Know what to find in the manga maze

Alternate manga and anime haven Nakano Broadway has claimed its position as a worthy rival to Akihabara. Unique stores and shops with rare collectible items can be found in every corner, dazzling visitors with more options—yet sometimes, creating a difficult choice in deciding which items to get.

If you are planning to explore Nakano Broadway, here is a guide to 10 signature concepts inside the manga building, ranked from the most common things to rare items you might never expect to see.

​​Even in non-manga themed areas, game centers and gachapon (toy vending machines) are easy to spot. But of course it’ll be much more meaningful when you make the most of these sources of entertainment in Nakano Broadway. After all, the variety of games and toy rewards here are much wider, and you may discover something rare that you won’t find in any other places.

Cosplay is the essential part of manga and anime, and you can find almost everything you need in Nakano Broadway. One that you have to check out is Mandarake on 2nd floor.

As an extension to manga and anime, action figures are also something people hunt for—and of course, Nakano Broadway has dozens of stores selling actions figures. One big hit recently is Mandarake Special 3 (just next to Mandarake manga store) that offers figures from Pokemon, Dragon Ball, Naruto, One Piece, Saint Saiya, and even some Disney characters too.

When you feel like you have to take a break, Anikuro or Kuroneko Maid Mahou Café on the 2nd floor are stops you have to visit. Both are pleasant additions and spotting these cafés amidst packed manga-related shops makes you realize that you are in the middle of an anime universe. Once you finish relaxing with drinks and snacks, as well as chatting with the anime-dressed staff, your otaku spirit will surely be revitalised.

Manga is indeed the main core of the building, with a great number of shops selling either new or second-handed comics (but definitely still on its great condition). But the one that has become everybody's first stop, would be Mandarake Headquarter on the 3rd floor. As one of the biggest manga and anime chains in the world, Mandarake offers a whole wide collection of comic books from ¥300. There's a discount shelf where you can get one comic book for ¥100, or three for ¥200. What makes Mandarake special is that they often hold unique activities such as stores tour where they will take the participants to hidden corners where rare stuff can be found.

Who would have thought that animation cels (a transparent sheet of anime production material that can be drawn on), anime scripts, anime's characters references, and rare items from behind the scenes can be yours to own? You can find these collections at Mandarake Anime Kan on the 4th floor.

It’s not everywhere that you can find a shop selling trading cards. In Nakano Broadway, Mandarake has dedicated a store just for its card collection at Mandarake Card Shop on the 2nd floor. Collectible cards can be browsed, showcasing regular as well as rare cards which can be worth up to ¥20,000!

As manga and video games are close relatives, Nakano Broadway is also equipped with gaming options. Take your time strolling around, or get the shortcut to the recommended store, Galaxy by Mandarake on the second floor. Here you can discover video game necessities from the consoles, CDs, DVDs, and other gaming needs—either new or used, latest or retro! Even if you are not planning to buy anything, at least make a visit here because the old school things will surely send you back to your childhood era (like what happened to me, when I spotted cassettes of Super Nintendo on one of their shelves).

As good as a chain store can be, nothing beats the originality of items possessed by true collectors. In Nakano Broadway, independent shops with rather distinctive collectibles can be found in some corners, which unfortunately are usually hidden under the shadow of bigger stores. But you can still find them. Just look for shops with glass display cabinets full of action figures, like one that I found on the 2nd floor, Gaocchi. This one was classic! Some figures looked old and dusty, which was good, as it meant that the items were originally made in the past. However prices are relatively high (for instance, small key chains start from ¥500), but of course, it’s because you don’t just pay for the items—but for the memory, too.

Of all 25 stores in Nakano Broadway, this Mandarake is definitely my favorite. I was (and still am) a big fan of early seasons of Super Sentai, or what is better known as Power Rangers—and Mandarake Special 2 was like an answer to my childhood dream. All Power Rangers collections from figures, masks, weapons, to zords (robots that Power Rangers always use at the end of each episode) were available with prices from ¥1,000 for individual action figures, and from ¥10,000 for robots. The Super Sentai collections here share pride of place with Tokusatsu (Masked Rider), making Mandarake Special 2 a place where the 90's generation go for their long gone heroes.

Now that you have a better view inside Nakano Broadway, are you ready to spend your entire day geek-ing around and be a true otaku?

Find out more about Nakano Broadway. 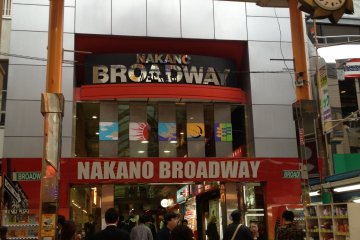 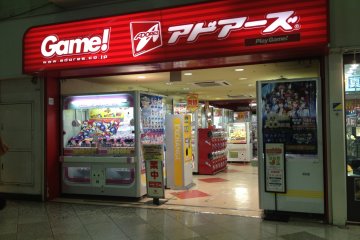 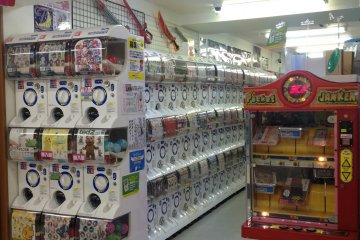 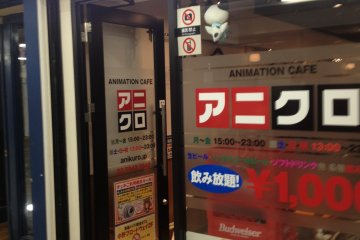 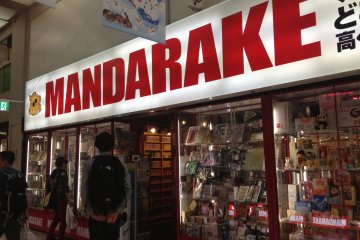 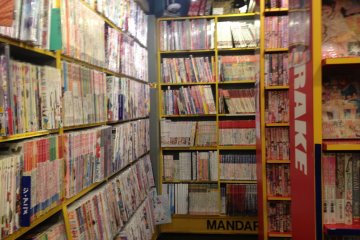 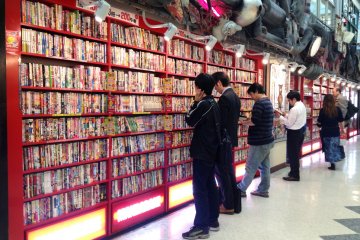 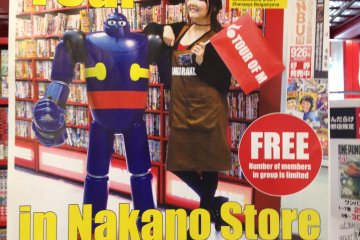 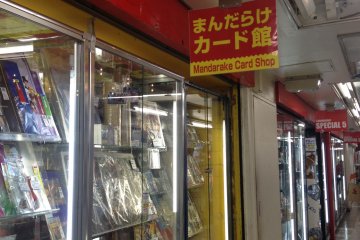 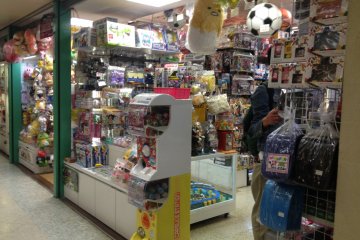 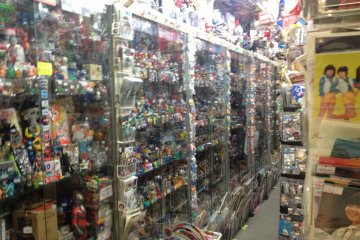 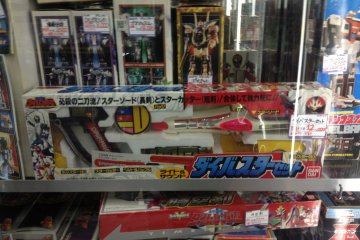 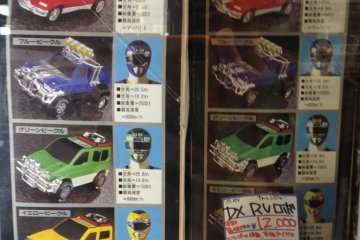