Sample Tokyo's best for nothing

The National Museum of Modern Art, Tokyo (MoMAT) offers visitors the chance to experience its works courtesy of its Free Admission Day for access to its Permanent Collection.

The first Sunday of each month rewards the budget-conscious with free entry. As its name suggests, the museum focuses heavily on modern works of the 20th century. These works feature a strong emphasis on Japanese art including modern ukiyo-e. The National Museum of Modern Art naturally features a museum shop with numerous souvenir opportunities, a restaurant for the hungry, as well as an art library.

The museum is located right by the Imperial Palace and, along its moats and walls, offers quite picturesque views of central Tokyo, to say nothing of its renowned artistic collection. The museum was once home to a separate craft gallery but this has now been relocated to Kanazawa City in Ishikawa Prefecture. A film archive in the form of what is now the independently operated National Film Center cane also be found as well as regularly held special exhibitions. While accessible to the public, these special exhibitions do not fall under the free admission day program.

The museum is also part of a consolidated catalogue of works program known as the 'Union Catalog.' This catalogue features material held by four of Japan's national museums.

Please check the official website for special exhibition details, other free admission days and notes on photography within the museum.

Take the Metro Tozai Subway Line to Takebashi Station. The National Museum of Modern Art is no more than a brief 3-minute walk from Exit 1B.

Find out more about National Museum of Modern Art, Tokyo. 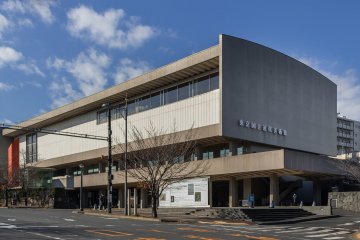 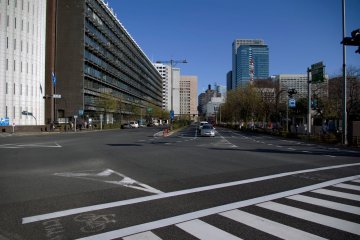 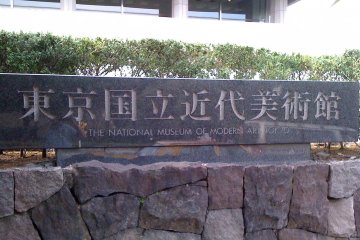