Celebrating the glory of the NHK's broadcasting history

The NHK is Japan’s equivalent to the BBC: A major broadcasting corporation that has always been at the face of cutting edge technology. Founded in 1924 primarily as a radio broadcasting company the NHK as been entertaining the country for generations. Starting television broadcasting in 1950, the company has evolved dramatically over the decades and the NHK museum in Minato pays homage to its incredible past.

When entering the museum, the opening exhibition starts at the beginning of Japan’s broadcasting history. Photographs adorn the walls depicting radio studios in the 20’s as well as a replica microphone of that age allowing you record and listen to your own voice and experience the audio quality of the time. Located near the stairs leading to the upper floors is the first television set in Japan. Produced by Kenjiro Takayanagi, the first every image to be broadcast was simply the letter “”I” (イ). This as a starting point sets the mood and moving on through the museum, you’ll soon discover how quickly things changed.

Reaching the second floor you walk into an exhibition containing original radio broadcasting equipment giving you a feel how historic moments such as Emperor Hirohito’s announcement of the end of WWII was transmitted to the country’s people. The history of television starts here too with a selection of cameras both old and more modern displaying the rapid development of video hardware. This evolution can be viewed in much more detail once making your way to the third floor.

From the early days to the present HD era, an even vaster array of cameras are displayed on the third floor allowing you to see just how shows were brought from the studio to the television set at home. Moving away from this production side, the exhibition takes a turn towards giving you an insight into the television programs of themselves. With props from actual broadcasts on display you get a feel for how things were acted and presented to these cameras. With further sections on sports, educational and documentary broadcasts you see how television has helped convey a rich culture in Japan and how this has inspired the minds of adults and children alike.

After viewing the equipment and props that have helped forge this great history of the NHK, making your way up to the fourth and final floor you will find the Program Library. Here you can watch 8,000 of the NHK’s popular programs such as the New Year’s Eve Singing Contest. Accompanying this is a literature library providing various books related to the subject of broadcasting if one wishes to further improve their knowledge. The final exhibition is the Hoso Bunka Foundation Awards Section. Also known as the culture foundation, this section displays awards given to those who have helped enrich broadcasting in fields such as art and academics. There are over 300 award winners and a large area is devoted to the NHK’s current Taigo drama, Yae no Sakura (八重の桜).

It’s important to note the museum is aimed primarily at a Japanese demographic, with signs and information in Japanese though don’t let that be off putting as the exhibitions still offers a culturally rich experience much different to other museums. The NHK museum is an extremely interesting place to visit and is worth seeing.

Accessing the building is relatively easy as it’s just about a 5-minute walk from Kamiyacho station on the Hibiya line. I admittedly got a little lost with this being my first time in this area but thanks to the help of a Pocket Wi-Fi device from WIFI-HIRE.COM, I was able to check the museum's access map online and soon find my way. Head towards Atago Green Hills and you’ll easily find your way there. 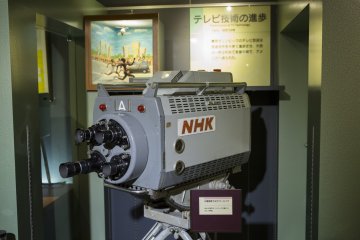 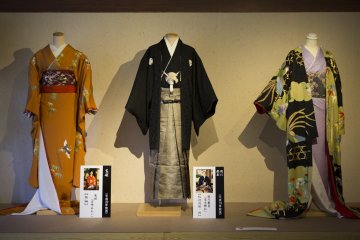 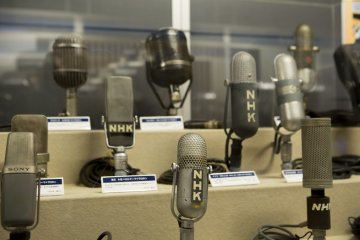 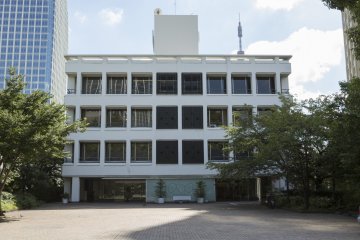 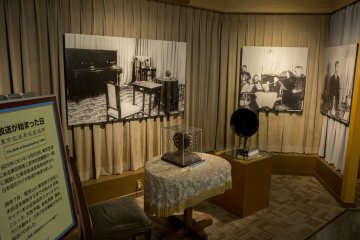 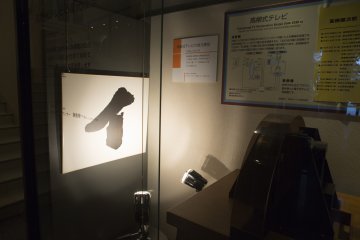 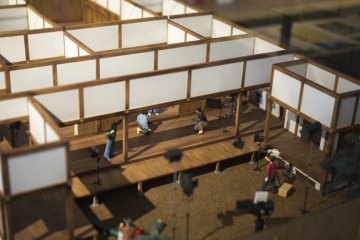