The mall features a single floor, spiraling up for 6 levels (Photo: Todd Wojnowski)

Looking for something fancy? You've come to the right place.

Omotesando Hills is an upscale shopping center built along a 250 meter stretch of Omotesando, a trendy shopping area filled with high-end shops in the Shibuya and Minato Wards of Tokyo. Sometimes compared to Paris's Champs-Élysées, Omotesando is well known for its wealth of designer shops and boutiques. Omotesando Hills lives up to that reputation, and then some.

The building contains five floors of chic and cosmopolitan stores, nearly all of which fall into the fashion, jewelry, and beauty categories. Many of the major internationally-recognized brands are featured prominently. There are stores for women, men, and children. There are a number of restaurants and cafes spread throughout the building as well, and the 6th floor is exclusively food. There is also a Ben & Jerry's Ice Cream shop, an American favorite which has only 4 locations in Japan. There are also several exhibit spaces in the mall, which frequently have art or fashion exhibitions.

The building itself is also very interesting. Its architectural style is unique, with only one floor winding around and spiraling up into 6 levels. It gives the mall area a very unique feel, and makes it enjoyable moving from one floor to the next (of course, there are escalators and elevators as well). The building is also rather long and narrow, and built at creative angles. It's well worth walking through if you are in the area, even if you have no plans to buy anything. Its decorations are classy and elegant.

Another nice feature of Omotesando Hills is that it is offers free wi-fi to its shoppers. It incorporates the "Omo-Free" wi-fi service that extends up and down Omotesando Avenue and makes it available throughout its facilities.

Omotesando Hills can be easily accessed by several train and subway stations. The nearest is Omotesando Station, on the Ginza, Chiyoda, and Hanzomon Lines, whose Exit A2 is a 2-minute walk. It is also a 3-minute walk from Exit 5 of Meiji-jingumae Station (Chiyoda and Fukutoshin Lines), and a 7-minute walk from the Omotesando Exit of JR Harajuku Station (Yamanote Line). There is bicycle parking available on the first floor. For those traveling by car, there are parking areas available in the bottom basement level, the cost of which can be waived for making purchases of certain monetary amounts in the building. 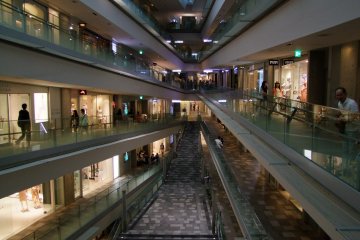 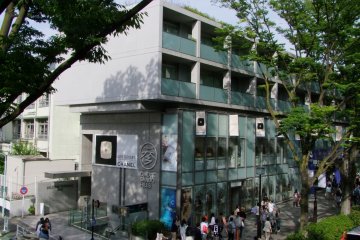 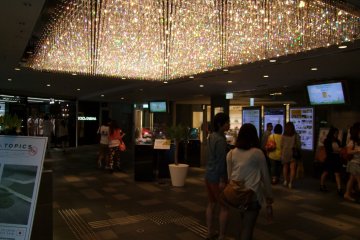 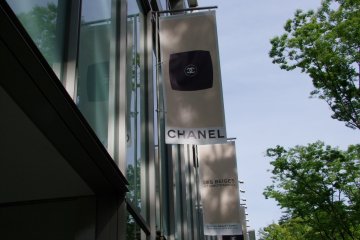 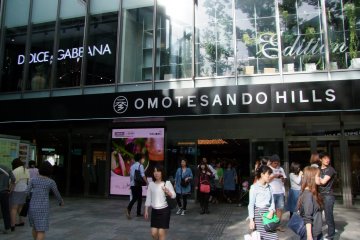 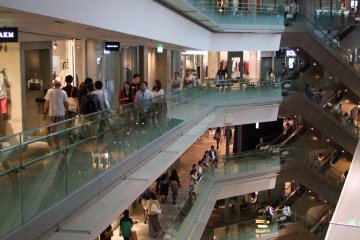 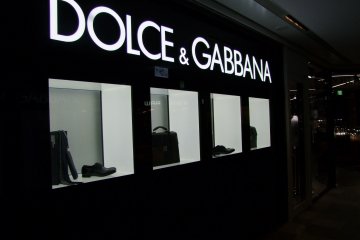 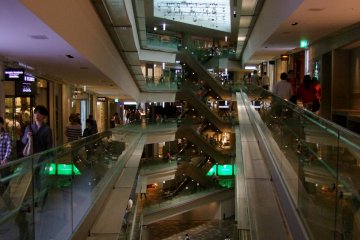