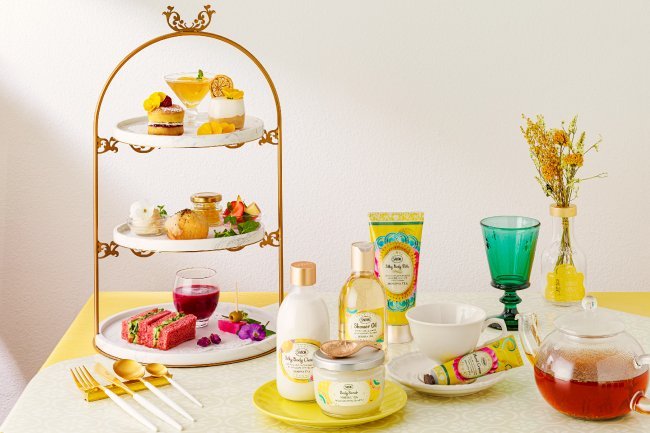 A fully vegan menu in Nakameguro

A greater awareness of veganism has spread across Japan in recent years, and an increase of fully vegan cafes and restaurants have been popping up across the country. Many events are also catering to a plant-based clientele, including an upcoming afternoon tea event at Nakameguro's Sabon l’Atelier Spa.

The Sabon Vegan Afternoon Tea Cafe is set to run from January 12th until Februrary 22nd, and is priced at ¥6050 per head. The menu lineup includes tasty treats like a raspberry and macadamia nut cake, jasmine scented scones with vegan clotted cream, and cucumber and soy mayonnaise sandwiches. It wouldn't be an afternoon tea event without the tea portion, and there will be various flavored teas to choose from as well.

Attendees also receive a 100ml mimosa tea scented shower oil from the Sabon range. Bookings for the event can be made via the Sabon website here.

The Sabon l’Atelier Spa is located under 5 minutes on foot from Nakameguro Station, which is served by the Tōkyū Railways Tōyoko Line and the Tokyo Metro Hibiya Line.