A cool water-festival beneath the burning sun

In August 2018 world's number one water music festival "S2O" introduced themselves in Japan. The 2 day festival was held out in the open at Odaiba behind the Ford building. Top DJ’s known from famous festivals such as Tomorrowland, Ultra Japan and EDC Japan came together to play at this amazing party. In August the weather was perfect for bringing out bikini’s and swim shorts as the sun is burning hot without any clouds to hide behind, a great festival to get a tan.

Water cannons in front of the stage were fired off every few minutes drenching the crowd to keep everyone cool while dancing and jumping relentlessly to electronic dance music. The cannons were big enough to entertain the whole crowd from front to back. There were also “dry areas” available for the VIP section and for people who didn’t want to get wet. S2O was even so kind to provide every visitor with water protection cases for their phone and wallets so that their systems would survive the epic party.

The festival came with an amazing production and an incredible stage which featured multiple massive screens with pipes and bubbles on top representing the theme of a true water festival. To top it off the location provided a great scenery with Odaiba's ferris wheel to be seen in the background.

There were some great foods to find at the festival. Especially the Thai food stand which provided a variety of foods and even had a mix-plate of pad tai, green curry and gapao rice.

Various amazing artist participated at the music event such as Krewella, DJ Quintino and Sick Individuals. Last but not least KSHMR participated the festival featuring anime in his set and closing the festival with a banger.

What is songkran festival?

The festival originates back from Songkran in Thailand 2015. Songkran is Thai’s New Year’s national holiday celebrated throughout the 13th until 15th of April. The throwing of water traditionally has been a sign of respect and for washing away the bad luck so as the good luck will enter in the present year.

The festival is planned to be held again in 2019, see you next SongKran! 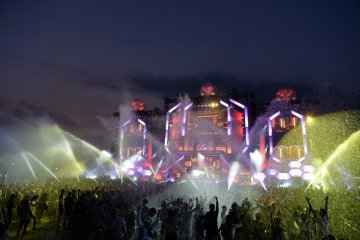 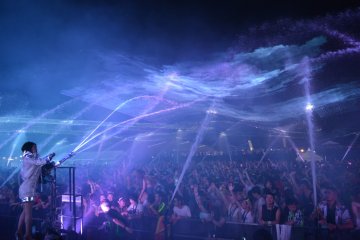 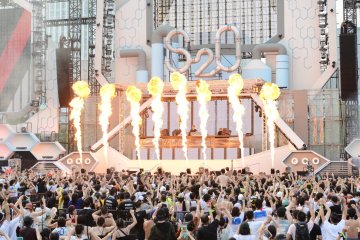 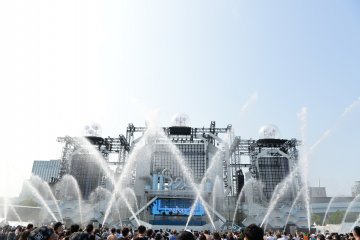 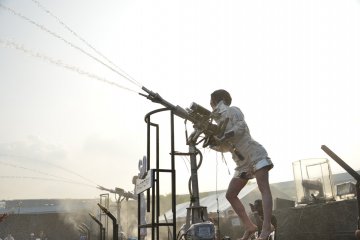 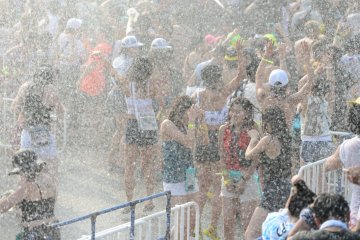