With spring slowly making way for the heat of summer, KFC is partnering with Suntory to launch their flagship beer, The Premium Malt's, at a select number of its Japan stores. Between 20th April and 1st October, KFC will be serving beer at 106 of their stores across Tokyo (52 stores) and Kanagawa (28), as well as further afield across Japan.

A lower priced ¥780 version is available for both, but swapping out draft beer for the canned variety.

Beer itself will also be available for ¥350/¥290 for draft/can respectively, making KFC a great choice to stop by to quench your thirst in the summer heat, alongside some of KFC's 'original recipe' chicken. Beer will only be sold for consumption on KFC's premises. 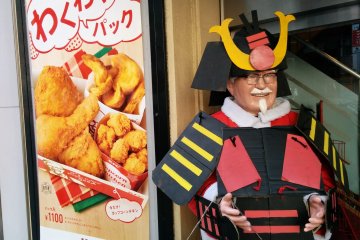 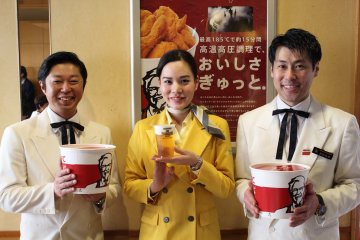 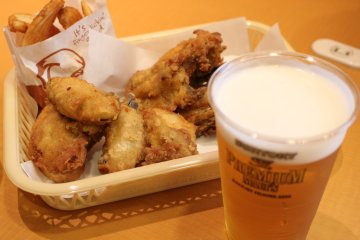 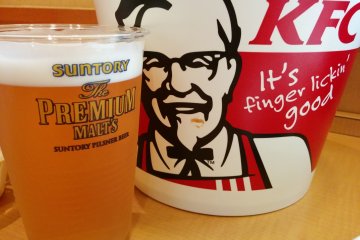 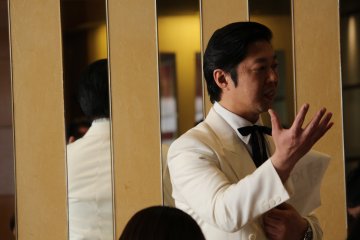 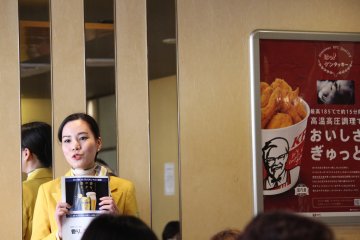 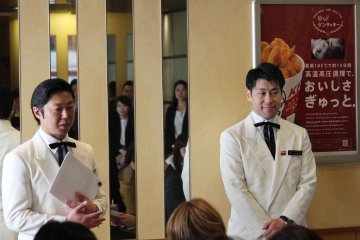 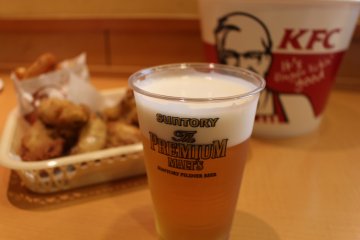 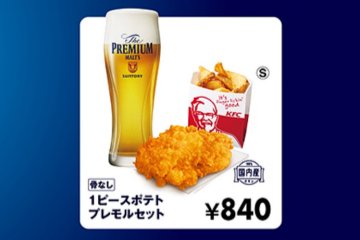 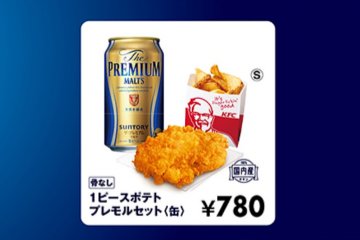