"Feel the Earth" and "Explaining the Aurora" shows

If you're visiting Tokyo for the first time, you're probably planning a visit to the famous Tokyo Skytree, in which case you'll already be in Skytree Town. On the 7th floor of Skytree Town lies a gem: the Konica Minolta Planetarium. Inside the planetarium await beautiful sights, music, and aromas, all of which can serve as both a meditative time and a chance to learn new things about our world.

The Konica Minolta company has three planetariums, one in Sunshine City, another in Yurakucho, and the latest in Skytree Town. The planetarium advises guests to arrive ten minutes early to buy tickets. But since I got there an hour early, I bought two tickets.

Now, about the experience itself! Both shows were quite different. "Feel the Earth" is a voyage - you start in London, travel around, and end up on the continent of Africa. The scents also change, they used around 6 different aromas, all of which were unique to the scenes. There were also long scenes with a lot of stars, Hakase's entrancing melodies, and creative digital depictions of life on earth and human life stages. It was gorgeous and really tugged at my heartstrings.

"Explaining the Aurora" was more educational, thus the need for an English guide. It had a really nice narration and I learned a lot of really interesting things about the Aurora Borealis. The projections had more CG and less film. It felt like I was floating through the earth's atmosphere. The diagrams explaining the earth's magnetic field and other technicalities were so well made, if you have kids they are sure to remember these!

I got a little teary-eyed during "Feel the Earth" as I felt even smaller than before in this big city. However, the show ensures viewers remember that we are all connected with our world and each other. It was a very feel-good type of show, I exited the planetarium feeling warm and happy. Shows are all less than an hour, so they're easy to fit into anyone's day. There's also a gift shop when you exit filled with original goods, like the fragrances used, starry trinkets, etc.

If you end up at Skytree Town, go have a look! Any of the shows are sure to transport you into a bigger world. 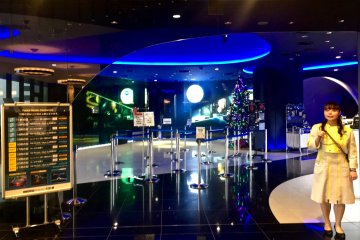 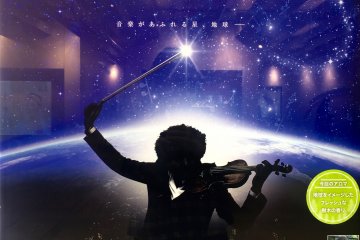 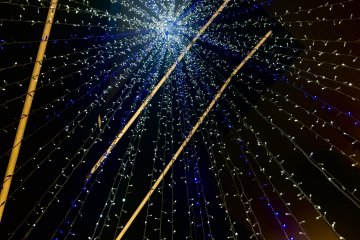 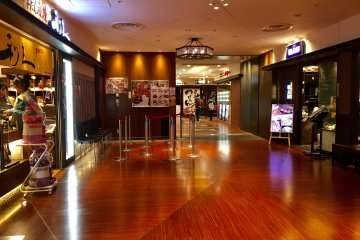 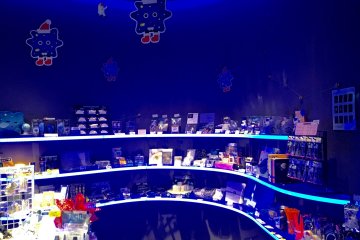