First launched in 2008 by Japanese Toy Manufacturer Kawada, nanoblock has become the latest trend amongst aspiring model builders around the world, from Sydney to London. As nanoblock say, "the smaller the blocks, the better the detail". The reason for its popularity is because its really similar to LEGO, just that its much much smaller! This makes it easily transportable and the finished product, light and almost hyper-realistic. Don't be surprised if your cats get inquisitive with the nanoblock canary.

They are also environmentally friendly, with the blocks dyed with soy ink rather than petroleum based products.

So how do you go about assembling them? Well, its really just like LEGO, you build a structure up brick by brick and at the end of it, you will have your masterpiece. You can also stop by the nanoblock flagship store in Skytree Solamachi Mall (accessible via the Hanzomon Tokyo Metro Line, Asakusa Line or the Tobu Skytree Line) to give these tiny bricks a try.

In the store, you can try building anything you want through the play area at the front of the store. The play area consists of thousands of multicolored small bricks in the center and at the side, a platform to construct whatever you want.

Around the store, there are displays of nanoblock creations such as the Sagrada Familia in Spain or the Eiffel Tower in Paris. The choices are aplenty and if landmark creations are not what you are looking for, you can purchase and build a miniature guitar or a lion.

If you ask me, I will recommend getting your friends and family nanoblock sets as a souvenir from Japan. They will be able to build Sensoji Temple or Tokyo Skytree with their own hands and see with their own eyes what Japan looks like. They can even have it displayed on their office desk, as nanoblock pieces are so small they do not occupy that much space. For example, a finished product of Sensoji Temple fits just nicely into the palm of your hand. How cool is that!

I even found communities online with nanoblock enthusiasts showing how to build your own creations. So if you want something special, you can even create Spongebob Squarepants by yourself.

So if you will like to relive your childhood but not look silly playing with LEGO, nanoblock is just right for you. 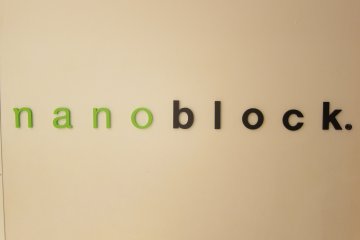 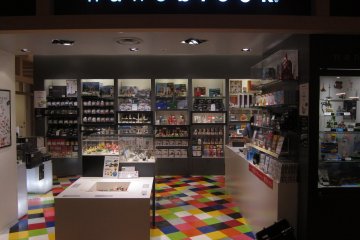 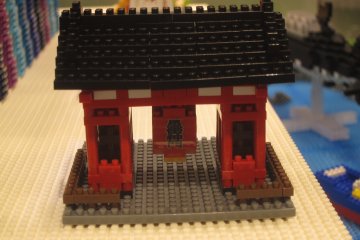 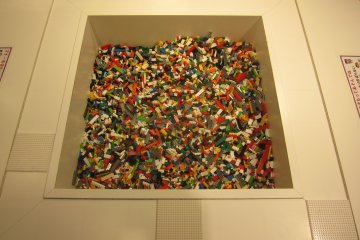 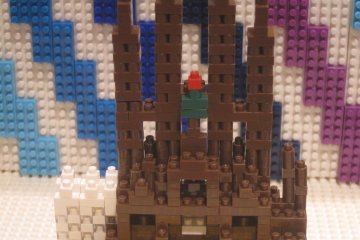 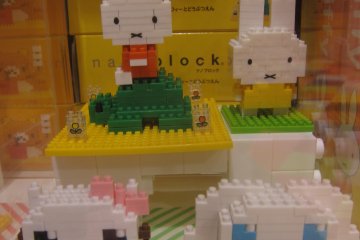 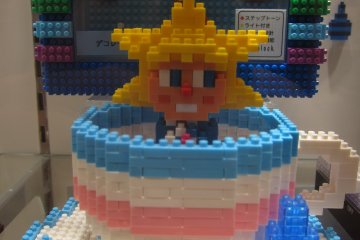 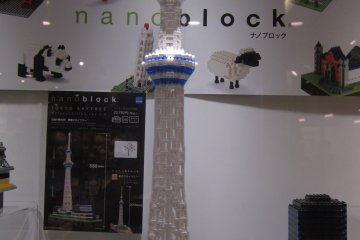