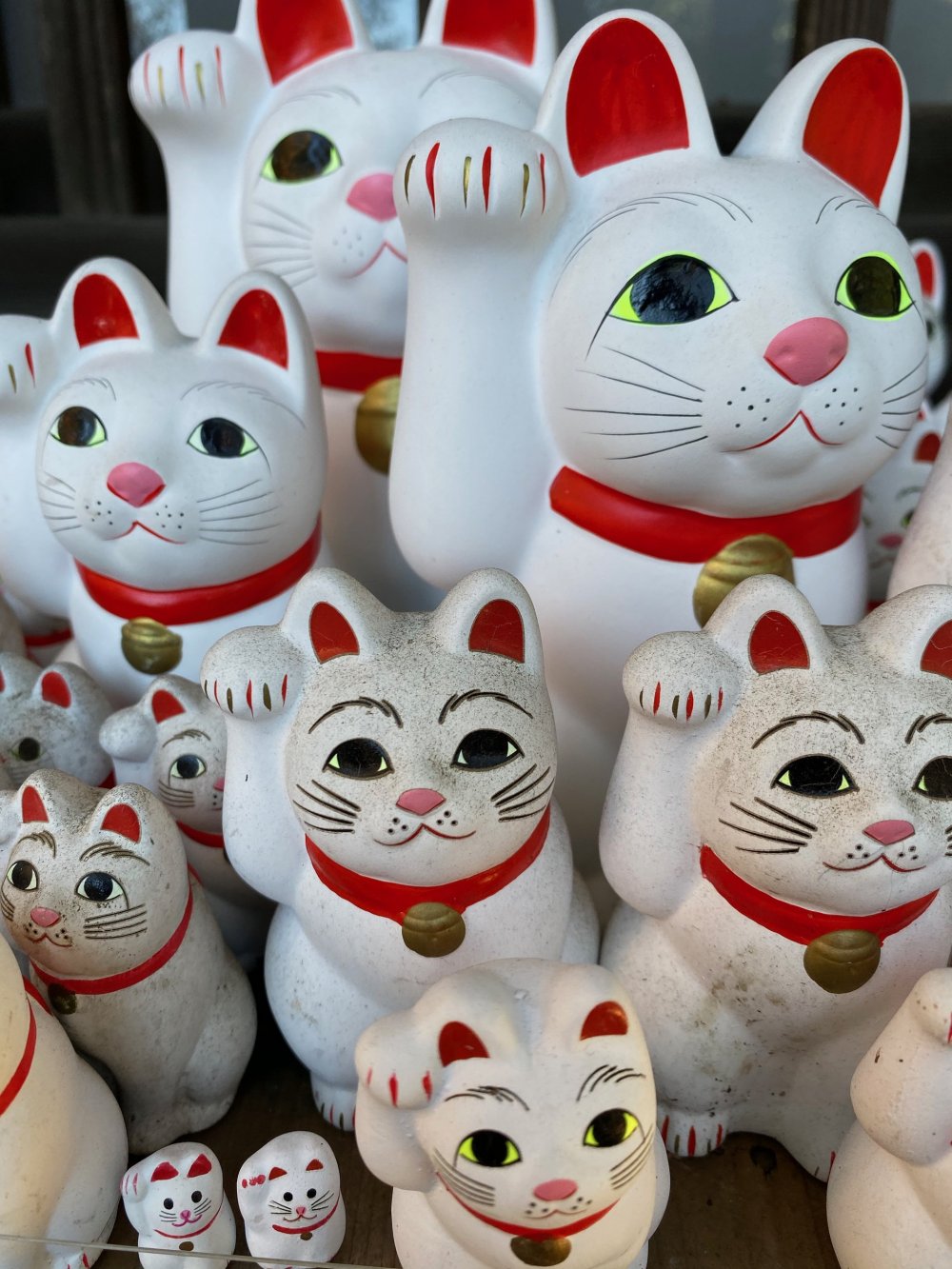 Gotokuji is the birthplace of Maneki Neko 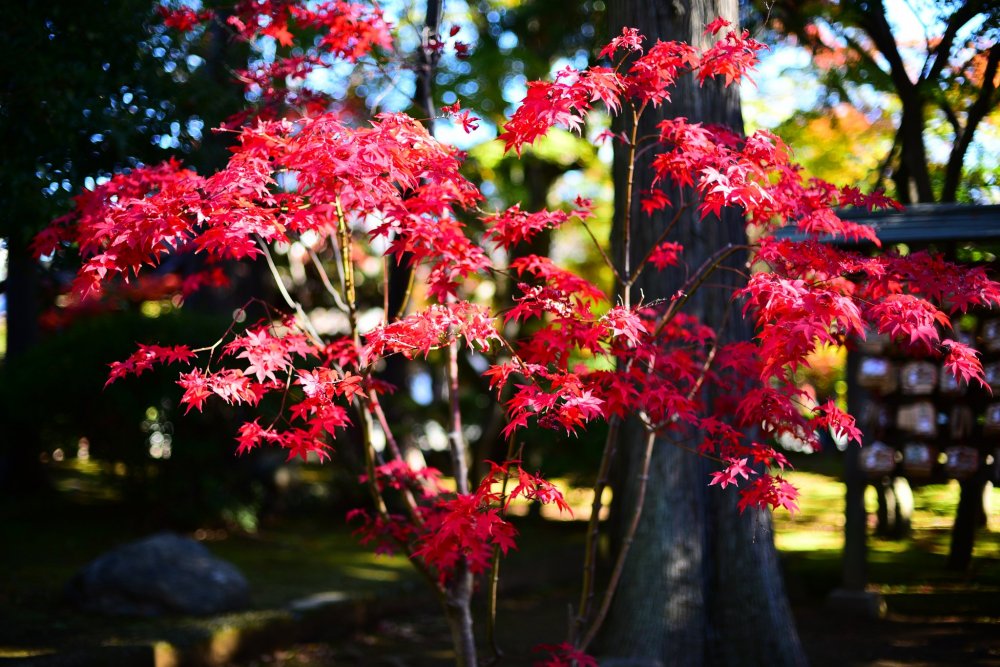 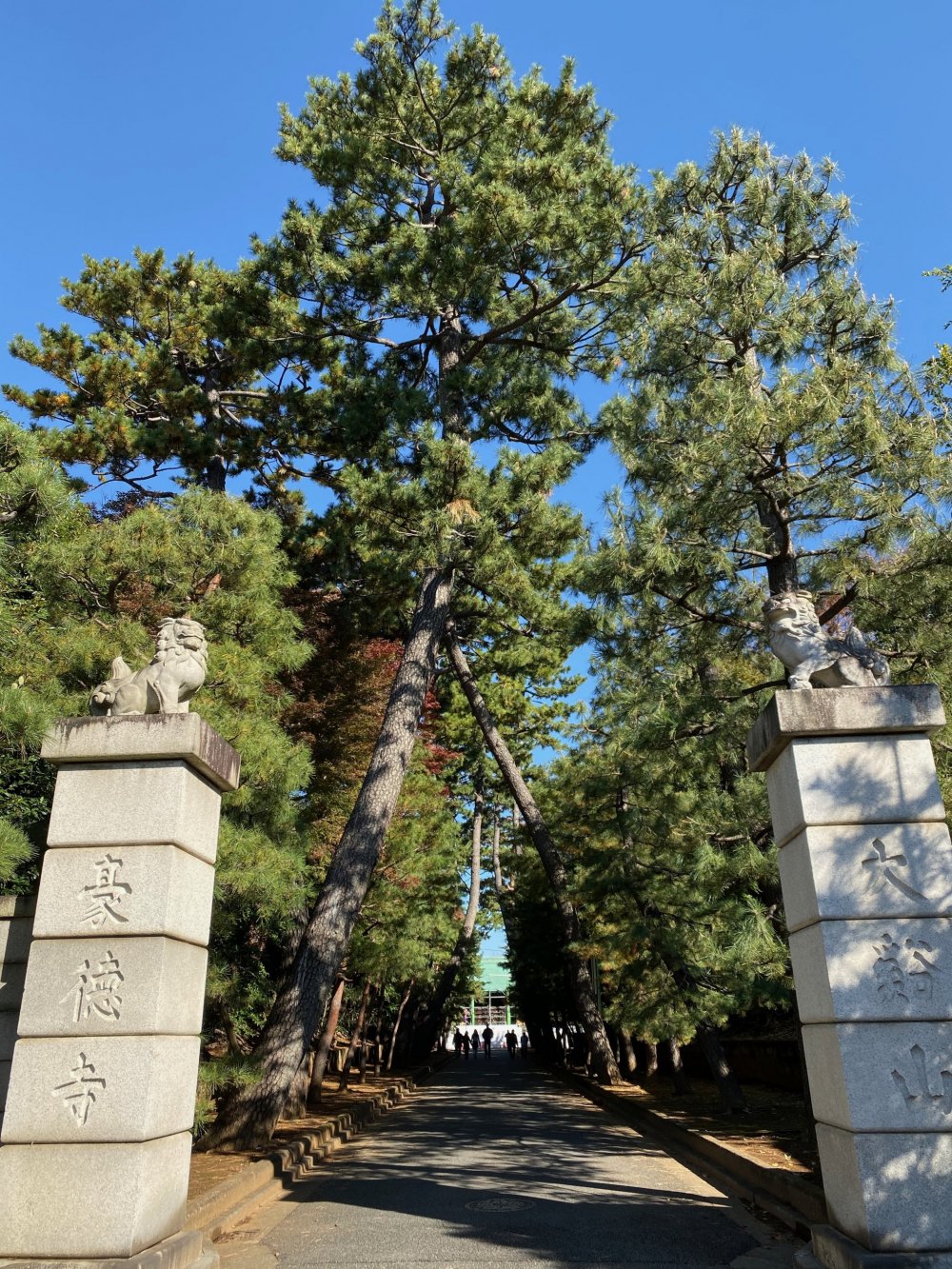 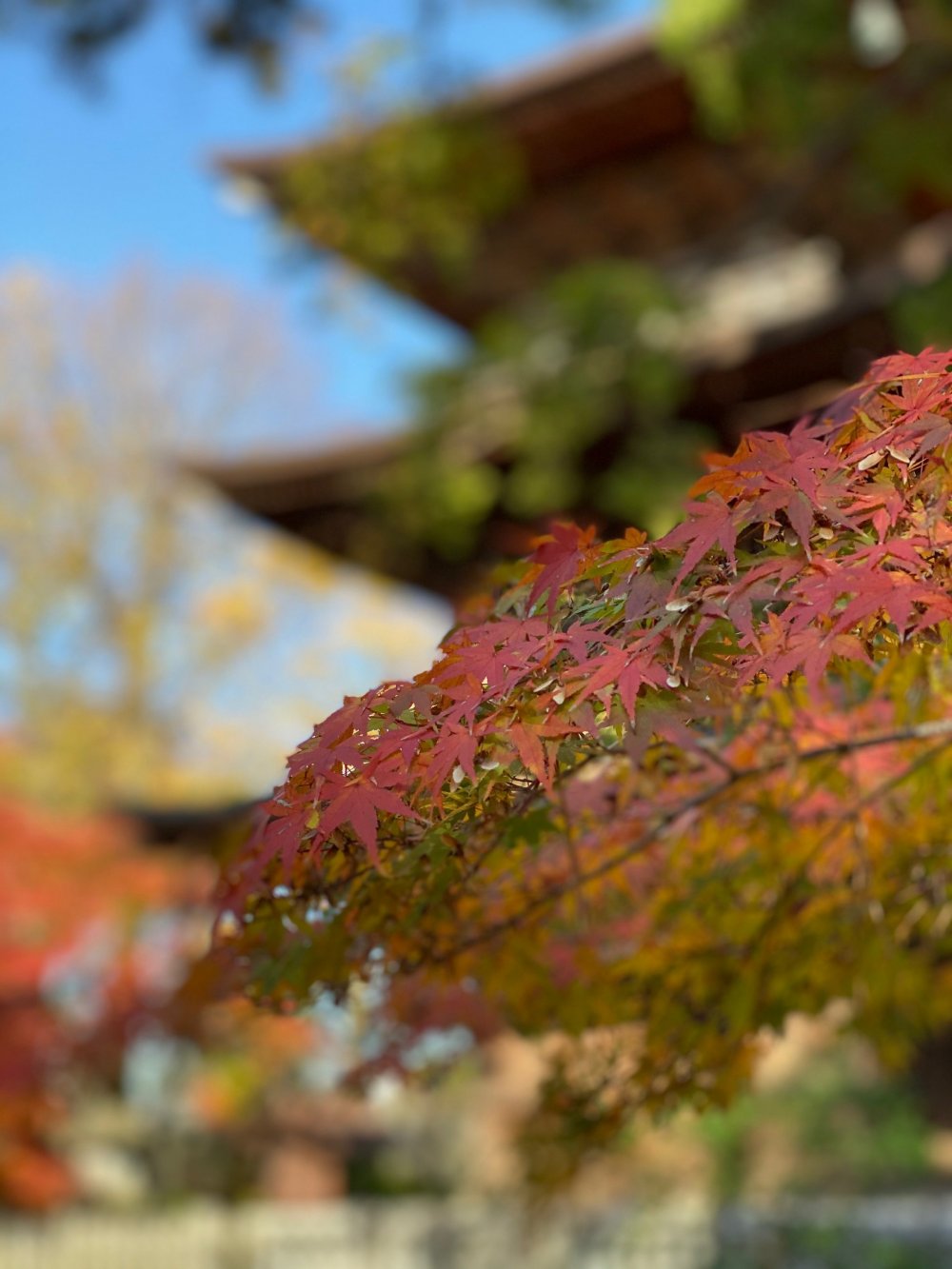 Fall is a colorful season at Gotokuji 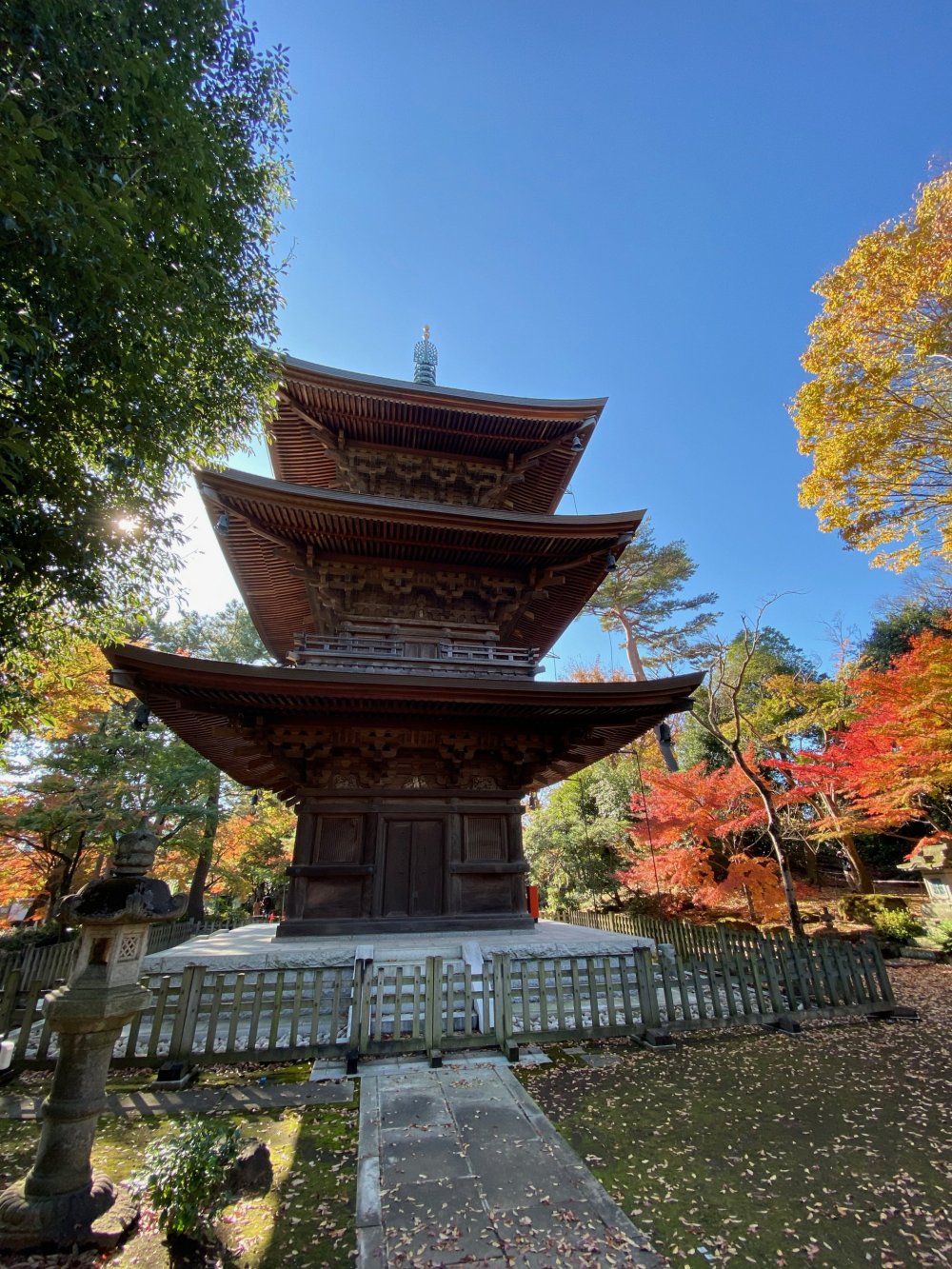 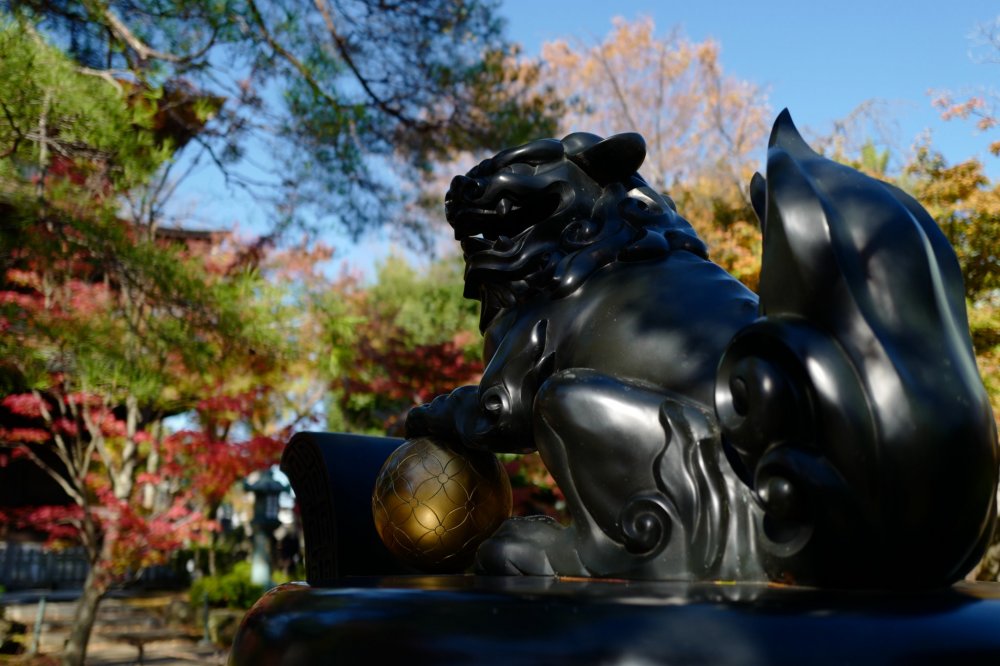 The sculptures at Gotokuji are exquisite 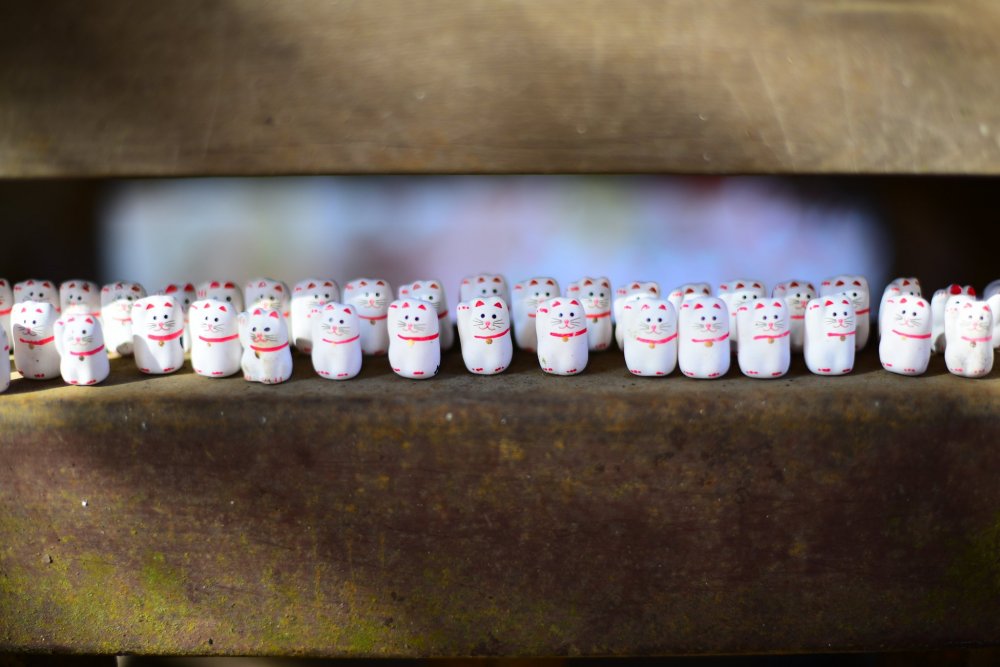 The Maneki Neko come in all sizes 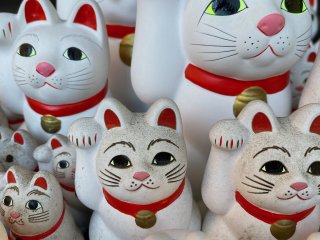 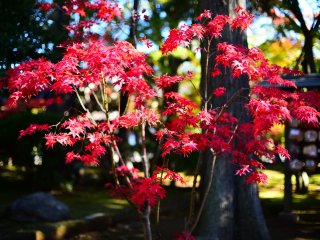 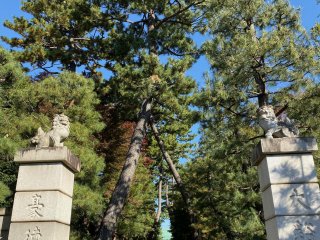 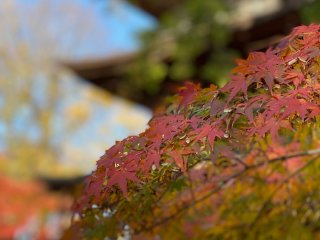 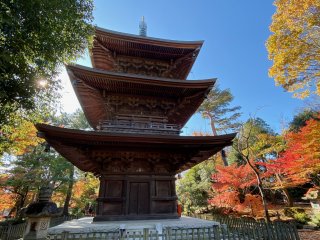 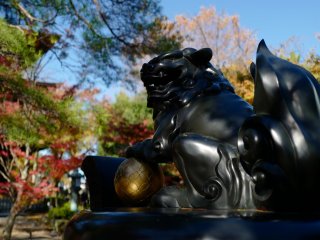 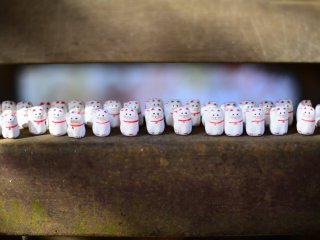 Gotokuji Temple is a Buddhist temple located in the Setagaya ward of Tokyo. Its out of the way location makes this shrine less crowded and more of a hidden gem. There is a beautiful three story pagoda at this temple, but an unusual aspect of this place is the presence of thousands of sculptures of Maneki Neko or "beckoning cat" figurines.

Maneki neko are seen all over Japan and are a sign of good luck. They are often seen in homes or stores to bring good fortune. In fact, this temple is thought to be the birthplace of the Maneki Neko. One popular legend states that a feudal lord in the Edo period passed by the temple and a cat raised his paw, leading the lord to enter this temple. Subsequently, a thunderstorm began but the lord was spared due to the cat's actions. As a result, the lord rebuilt the temple that has now became Gotokuji.

Maneki Neko figurines of various sizes can be purchased from the temple store to place around the temple as a sign of giving thanks for good luck. Small wooden plaques called 'Ema' can be purchased as well to place at the temple, (Which is actually a Shinto rite). The store proceeds go to support this temple. Small shops in the area also sell Maneki Neko and other cat themed products.

The temple grounds have a variety of trees including gingkos, cherry trees and maples which are lovely in the autumn. The temple is open every day from 6:00 a.m. to 6:00 p.m. and admission is free. The best way to get to Gotokuji Temple is to take the Setagaya light rail from Shibuya Station to Miyanosaka Station. From there, it is a 5 minute walk to the temple. Alternatively, from Shinjuku Station, the Odakyu Odawara Line can be taken to Gotokuji Station.

Take the Setagaya Tram Line from Shibuya Station to Miyanosaka station. Gotokuji temple is a five minute walk from the station. Alternatively, the Odakyu Odawara Line can be taken from Shinjuku to Gotokuji Station.

I first visited Japan in 2001 and since then have returned many times. With the efficiency and reliability of its transportation, the graciousness of the people, and the dedication to quality in food and service, Japan has been my standard for modern travel convenience. Every return has reminded me of the remarkable depth and diversity of the country with no two trips being alike, despite retracing steps through familiar neighborhoods. The constant dynamism of the urban centers combined with the emphasis on tradition, sense of aesthetics, and attention to detail make it one of the most exciting places to visit and an inexhaustible land for novel experiences, modern and ancient.