Home to history, culture and nature

One of Tokyo's largest cities in both size and population, Machida City is a pleasant mix of both the old and the new. Local features like the distant but easily accessible Aihara Suwa Shrine give off a very different vibe to the more central Tokyo locations. A respect for nature can be found at Yakushi-ike Park and its impressive pond while history gets a nod at the Museum of Graphic Arts, one of the few museums to focus on prints and Buaiso, a classical Japanese home from the mid-20th century.

Situated in the far western tip of the city, Aihara Suwa Shrine is a bastion of community faith. Far from the tourist trade, this local shrine was first established at the end of the twelfth century and features sacred torii gates, water ablution wells, classical structures and hosts many annual festivals and celebrations.

Eight minutes from the West Exit of Aihara Station on the JR Yokohama Line.

With its huge pond, Yakushi-ike Park is home to scores of Japanese koi fish, turtles and wild birds. Flower gardens bloom throughout the seasons and, along with Edo period homes, the beautiful Taiko Bridge, traditional Japanese treats and being located next to the popular Squirrel Garden, the park is a great place to relax and enjoy a picnic.

Twenty minutes by the No.55 bus from the North Exit of Machida Station on the Odakyu Line. Get off at Yakushi-ike Bus Stop.

With over 30,000 prints in its collection, the Machida City Museum of Graphic Arts is one of the few museums focusing solely on prints. Both Japanese and Western prints feature here, dating all the way back to the eighth century. The museum also offers workshops, courses and lectures.

Fifteen minutes from the East Exit of Machida Station on the Odakyu Odawara Line.

Once the private residence of bureaucrat and scholar Jiro Shirasu and his art historian wife, Masako, Buaiso is trove of traditional and historical arts, crafts. The thatched roofing with Japanese garden has created a lovely ambience while the cafe features dishes made with recipes of Masako gleaned through her personal notes.

Fifteen minutes from the North Exit of Tsurukawa Station on the Odakyu Odawara Line. 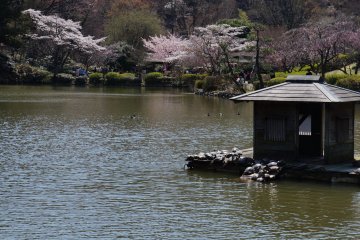 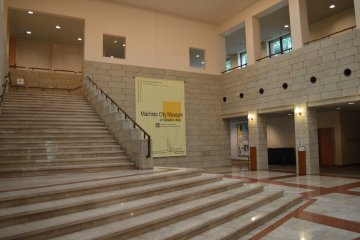 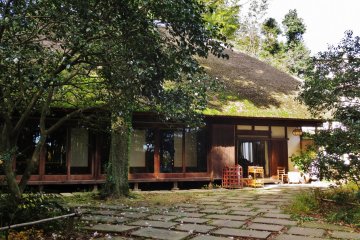