On December 20, 2014, the “Gateway to the Capital” celebrated its 100th anniversary in operation. To commemorate the 1914 opening, special limited editions of sweets, bento lunch boxes and memorabilia are available for purchase inside the station at Keiyo Street, Tokyo Meihinkan & Gift Garden, and the pop-up shop, Tokyo Box. A few months ago, a series of festive events began, such as the Yamanote loop line running a train decorated in homage to the red-brick station building, and a special exhibit tracing the 100 years of the station's operations at the station's gallery.

In 1914, about 740,000 people helped build Tokyo Station and 8 million bricks were used. Just four platforms were in operation and serviced about 4,600 passengers a day. In 1945, near the end of World War II, the original station was partly destroyed by fire. The recent renovation in 2012 involved 780,000 people and focused on restoring the station back to its original red-brick appearance. Today, Tokyo Station is an important cultural property with more than 4,000 trains that arrive & depart daily, a hotel, and art gallery, making it one of the busiest stations nationwide and stunning to photograph, night and day.

My favorite part of Tokyo station is standing in the center of the southern rotunda. It is an ornate yellow-colored dome, which was recreated in the color of an egg’s yolk based on an entry that developers found in the original design documents. Look up! It’s especially something to admire when the natural light shines through the windows of the dome, allowing the space to illuminate with magnificence. The station’s two rotundas comprise of octagonal corners with plaster reliefs: 8 sea eagles exude dynamism, a flower, a phoenix, a sword and 8 of the 12 Zodiac animals. The Marunouchi side’s century-old red-brick and stone facade has also been restored.

On the Ground Level of Tokyo Station, get your centennial goodies while you can! Now through January 4, 2015, stop by Tokyo Box shop for one-of-a-kind 100th Anniversary souvenirs. The temporary shop also features an exhibit of the Tokyo Station timeline since 1914. Here, you can read about Kingo Tatsuno who was appointed as the architect for Tokyo Station (formerly Central Station) in 1903. On your way out, stand behind the makeshift JR train designed in the famous Marunouchi red-brick color – a great photo opp to include the date of your visit as proof!

Find out more about Tokyo Station. 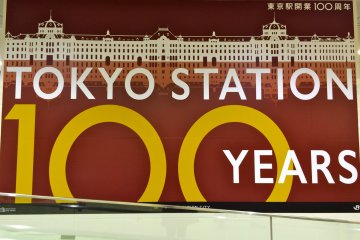 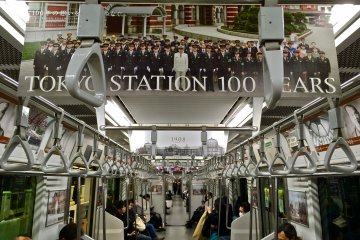 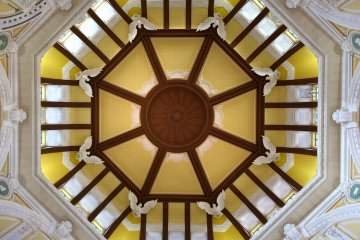 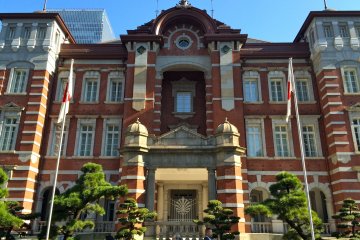 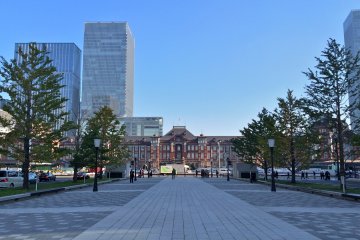 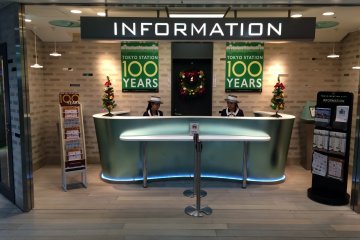 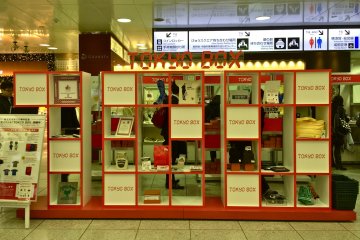 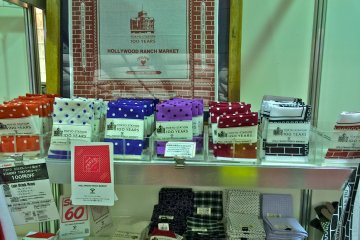 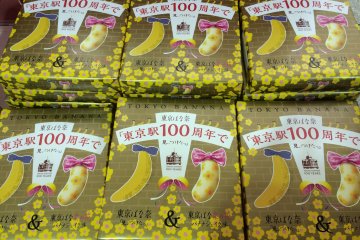 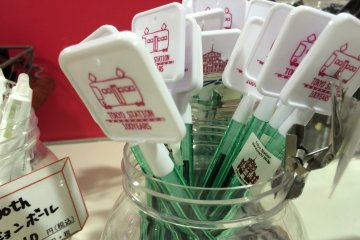 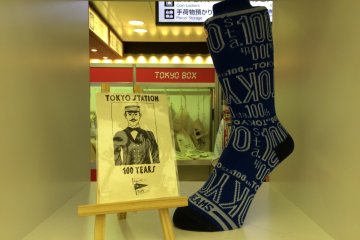 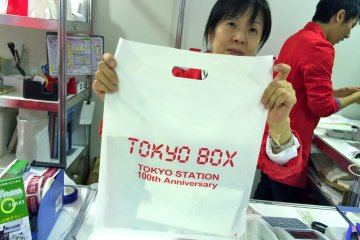 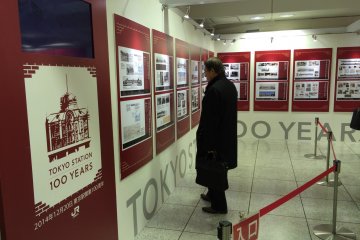 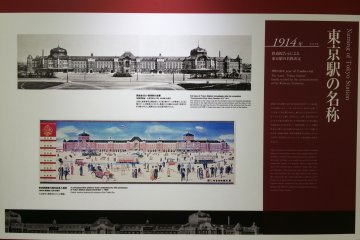 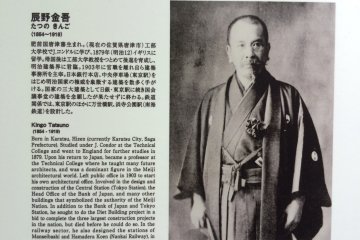 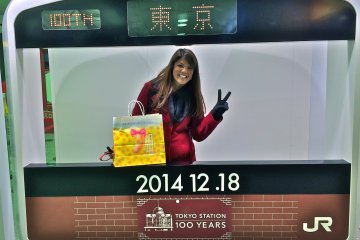 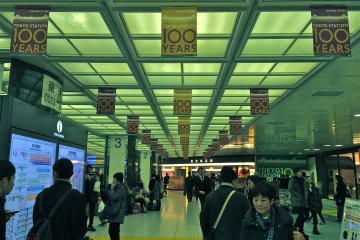 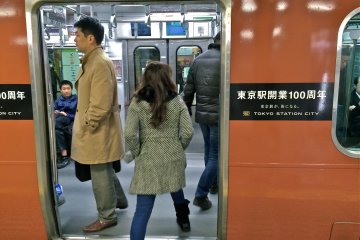 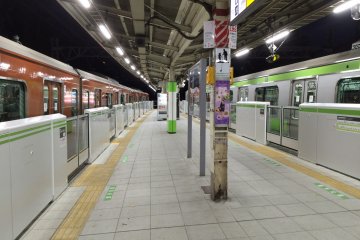