Enjoy the Venice of Tokyo – join a free cruise tour!

Tokyo often conjures up images of a vast, urban landscape, dotted with high-rise buildings and covered in concrete. However, Sumida City, one of Tokyo’s eastern wards, offers a refreshing change as a waterfront town with more than four different rivers passing through it.

The largest of these is the Sumida River, in close proximity to two of Tokyo’s most well-known attractions: the Ryogoku Sumo Arena, where national tournaments are held, and Tokyo Skytree, a 634 meter tall broadcasting tower that is Tokyo’s newest landmark. Either can be conveniently accessed by one of the frequently running waterbuses that ply the Sumida River; the former arriving at Ryogoku Wharf and the latter at Oshinari Park Wharf.

Yet venturing into the heart of Sumida via its narrow waterways affords a truly unique perspective on the lifestyle and culture of the city’s shitamachi (traditional working-class neighborhoods). These waterways have been used by cargo boats since olden times, shuttling goods to and from local factories. During the cruise, staff explain Sumida’s rich history, pointing out bridges where electric streetcars used to cross or comparing views of the Yokojikkengawa, Kitajikkengawa, or Onagigawa rivers with their depictions in old woodblock prints.

In contrast to the strong currents and occasional small waves of the Sumida River, the canals around Tokyo Skytree and other areas in Sumida are smooth sailing, which is a great relief to those who fear seasickness. Largely free of other boat traffic, undisturbed water surfaces create a mirror like effect that is perfect for photographing Tokyo Skytree reflected upside down, or the many ducks, cranes and other wildlife seen nearby. The low river boats glide under myriad bridges, some with beautiful decorations or distinctive shapes, such as the unusual four-sided “clover bridge.”

Certain cruises even pass through Ogibashi Komon, a water elevator that is nicknamed the “Japanese Panama Canal.” Though far smaller than its namesake, this lock functions in much the same way. Red steel water gates are raised and lowered at the lock’s front and rear, and visitors on board can experience the strange sensation of water rapidly added or removed in mere minutes to match water levels outside the lock.

There are a variety of cruises to enjoy in Sumida, varying with both the season and time of day. Some offer spectacular evening or nighttime views of Tokyo Skytree illuminated in its brilliant colors. In the springtime, other boats sail through blooming lines of radiant pink cherry trees along both sides of certain canals. Summer is also a popular time to enjoy fireworks, and the annual Sumida River Fireworks Festival is a big draw.

Fortunately, no matter when or where you board, staff are always happy to assist in taking commemorative photos. And this being Japan, no tip is needed! 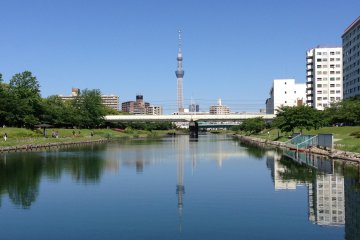 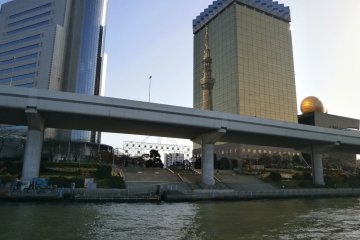 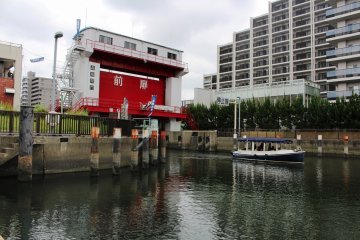 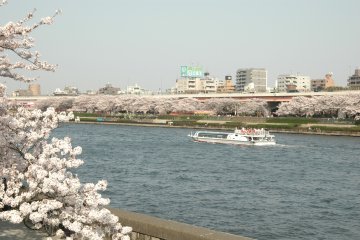 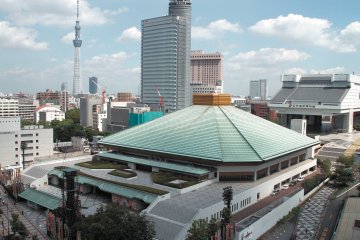 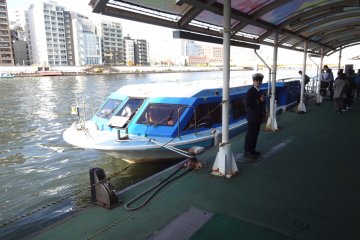 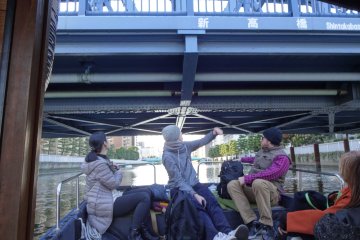 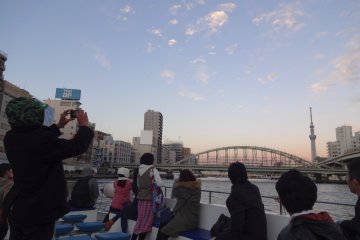 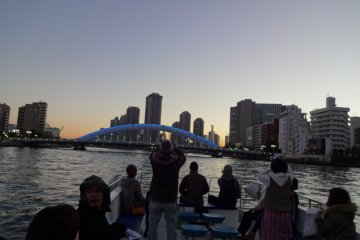 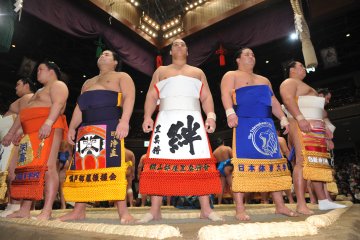 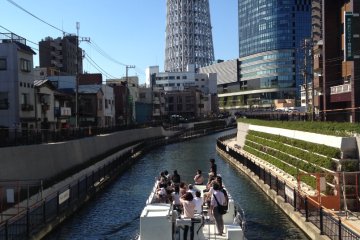 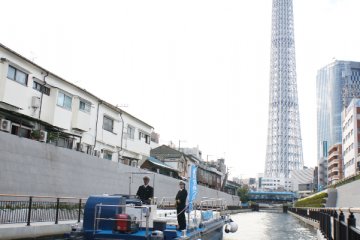 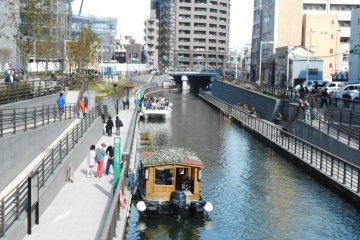 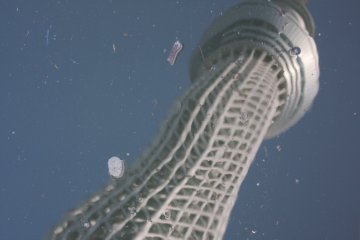 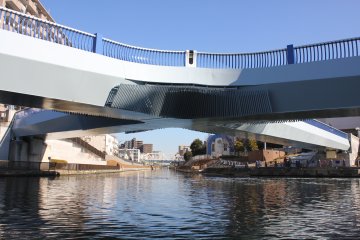 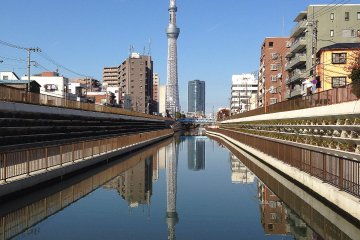 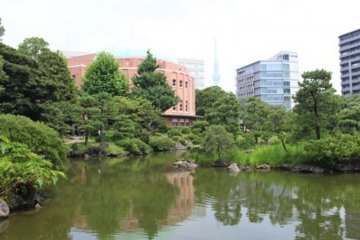 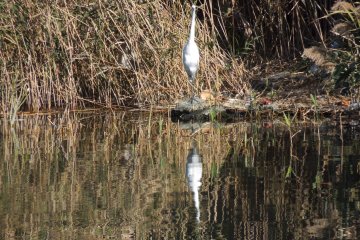