Toritetsu is downstairs off one of the market streets near Okachimachi station. This restaurant is one of those Izakayas that I stumbled across while exploring, due to the popularity of the other restaurants in the area. While they mainly serve Yakitori or grilled meat on sticks, they also offer some type of Tofu as an appetiser. Just like bread in Italy, you don't even have to ask for it to have it served on your table.

The skewers were delicious, and you can choose between salt/shoyu (soy sauce) flavour. There is a huge variety in things you can order, the table favourite being chicken, ox-tongue and beef. I was excited when they had Asahi Stout, I've never seen any other restaurant or place serve this drink and it went down really well with the skewers. On the topic of beverages, when we ordered a lemon sour, they told us that we had to roll a dice, rolling a 1,2 gets you a small sized lemon sour, 3,4 gets a medium and 5,6 gets you a "Mega" size, I've seen these places on television but it was quite a surprise as we completely did not expect that. A dice roll of a "3" and then a "2" later, we kept ordering food.

Toritetsu being full of surprises also serves raw chicken, that's right, raw chicken, you can order this in a form of Sushi (which we did) or Sashimi style. I was told it tastes like.... well I'll let you find out for yourself! it was explained to me that it was quickly seared on the edges, and it was safe to eat.

Just so you know, the staff there do not speak nor understand English, I went there with a friend who spoke Japanese thankfully, which made the whole dining experience that much better. Like most Izakaya, it is a smoking restaurant.

Only recently (2017) travelled to Japan for the first time and was mind blown, would love to come back here in the future! 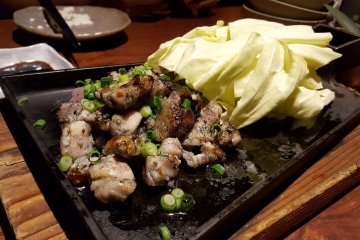 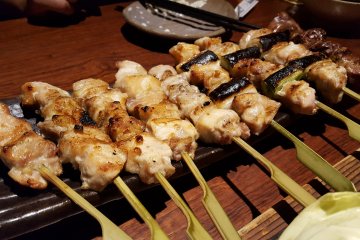 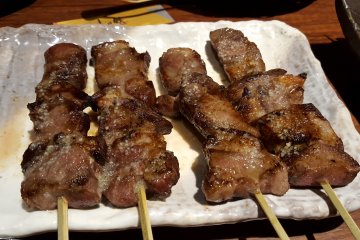 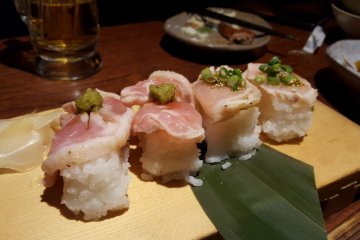 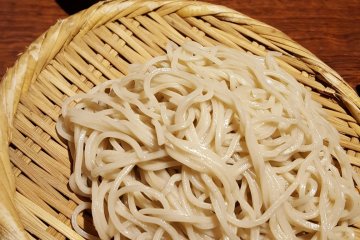 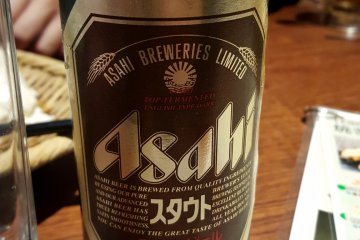 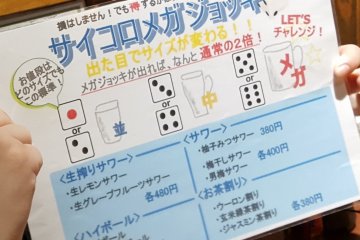