A place where time stands still

From acts of nature in the form of earthquakes and floods to acts of man such as fires and air raids, Tokyo has seen more than its fair share of disasters, regrettably resulting in the destruction of many historically significant works of architecture (not to mention human life). The expansion and development of today further threaten these buildings, so the Edo Tokyo Open Air Architectural Museum provides a haven for such history. Traditional architecture ranging from the Edo period to the 20th century is preserved in its original, functional state on their enormous grounds. (Note that this museum is affiliated with the Tokyo Metropolitan Edo Tokyo Museum in Ryogoku.)

A ceremonial gate commemorating the 2600th anniversary of Japan serves as a time machine, whisking visitors from the concrete jungle we know as Tokyo to various eras in its history. The museum is divided into three distinct areas: center, east and west, each carrying a specific theme (historical, suburban and downtown, respectively). Once through the gate, visitors find themselves in the center area. Highlights here include the residence of former prime minister Takahashi Korekiyo, which is also the site of his tragic assassination in the infamous military coup d’état of 1936, and a traditional Japanese tea house that visitors can explore the inside of, complete with a stunning garden.

Wandering into the east area of the museum, visitors find themselves in late-Meiji, early-Showa period downtown Tokyo (shita-machi), overflowing with traditional Japanese architecture. Here, one can really feel the spirit of the craftsmen, artisans and merchants on whose backs the great city was built, and experience their lives first-hand. A replica of one of the first Japanese-style pubs, or izakaya, is also located in this area. The pub periodically opens for business, and visitors find themselves in a living, breathing diorama of mid-20th century working-class life. Undoubtedly though, the main attraction in this area is a traditional Japanese bathhouse, or sento, said to have inspired the bathhouse in the Oscar winning picture, Spirited Away. Visitors can venture into and see the (empty) baths themselves!

The west area of the museum stands in stark contrast to the east, as it features homes and buildings of the Japanese elite, which have a strong western influence. Peeking into the homes, the inequality of wealth is obvious in the gas- and electric-powered kitchens and lavish western furniture. The luxury only afforded to the elite is exemplified in an early Showa period photo studio. With all its original equipment still intact, visitors are able to take a step back in time and have their photo taken and developed here! Further, there are a couple of beautiful Edo-period farmsteads in this area, where daily life is reenacted; a truly unique opportunity not to be missed.

What really sets this museum apart is its ability to take the ordinarily intangible metamorphosis of a city and make it tangible through architecture and living space. Walking through the museum, visitors can observe and appreciate the changes in not only building styles and trends, but also lifestyle, that catalyzed the transformation of a sleepy town into the metropolis we know today as Tokyo, and understand its almost unimaginable process. This is a one-of-a-kind museum you will not want to miss 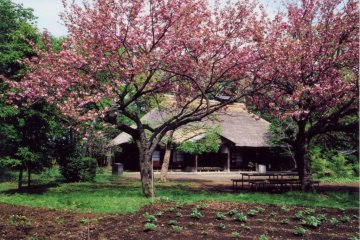 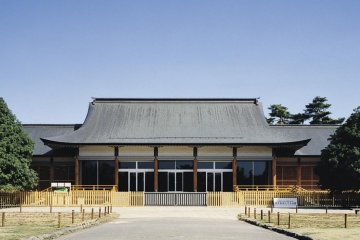 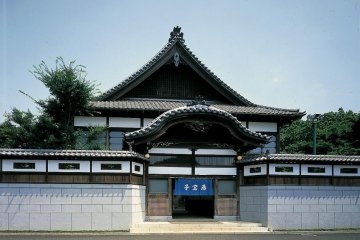 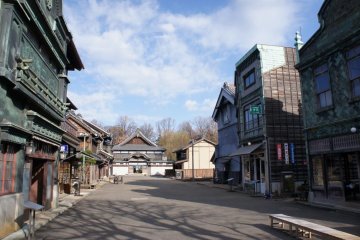 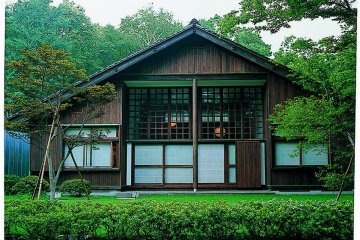 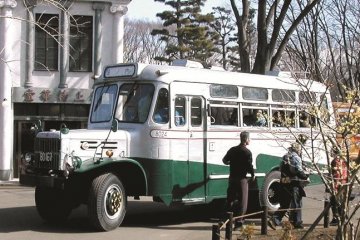