A home of elegance and grace

It had been years since I had visited Shibamata but a recent trip reaffirmed just how much of a treasure this part of Tokyo really is. Stocked full of history, tradition and culture, wherever you turn you are bound to run into something of interest. One such place, close to the banks the Edo River, is Yamamoto-tei.

Formerly the home of one Einosuke Yamamoto, this prominent industrialist of the Taisho and Showa eras established the home in 1926, spending four years renovating it. The result has been one of the most prominent examples of the fusion between Japanese garden landscaping and architecture.

Incorporating both Japanese and Western design elements, the home's drawing room followed the Taisho-Roman fashion of the time and is strongly Western. The rest of the home is pure Japanese. Designed as a sukiya-style building, the home features extensive use of natural materials, particularly wood, as well as refined elements of space and style.

An important element of sukiya design is the traditional tea house of which the attached version at Yamamoto-tei continues to attract respect. The other defining feature of Yamamoto-tei is the garden. Designed to be observed from inside, the garden is aesthetically considered to be part of the house itself and not merely an addition to it.

The tea house room can be rented out in either morning, afternoon or whole day sessions. Bookings require three days notice but given that drinking tea within such a house is one of the most unique ways to the take in the beauty of Yamamoto-tei, securing a room may very well be worth the time.

A treasure of Katsushika City Ward, Yamamoto-tei is well worth the visit. 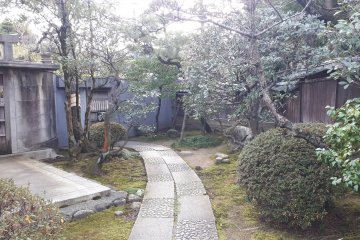 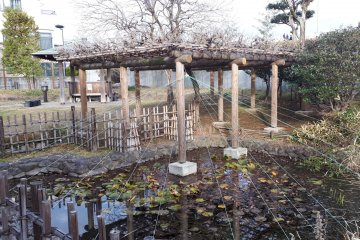 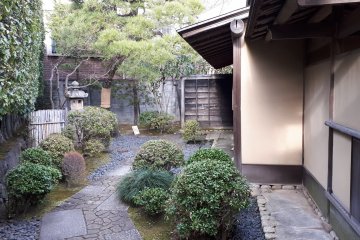