The last day in Tottori started with a buffet breakfast at Hotel Harvest in Yonago and a short walk to the nearby bus station from where you can take a free shuttle bus to the Hanakairo flower park. The ride is very comfortable and before you know it you will arrive at one of the most famous and vast flower parks in Japan.

The park features a center building which is round like a globe and it houses the most delicate flowers in a controlled environment. Around this building, there are various types of flowers from the mundane to the exotic and including sunflowers. Mount Daisen is clearly seen in the background with the flowers blooming freely in the foreground, it is truly a view to astonish.

There is an option to take a very slow train which will take you around the park if you don't want to walk, but it is highly recommended to go slowly and enjoy the beauty of nature. After basking in the sight and smell of the various flowers I hopped on the prefecture's car and along with my guides, I went towards mount Daisen.

At the base of the mountain is a local temple which also has a restaurant option where one can try traditional vegetarian Buddhist food. The food seems exotic however I felt quite full after trying all of the different dishes and I was ready for the long walk to the shrine. The local Buddhist monk whose family lived in the area for a long time agreed to be our guide on the walk to Ogamiyama shrine. He is also the resident monk of Daisen-ji temple and gave us an inside look into the temple as well as an explanation about the history of the temple and how it used to have an outstanding feud with the temples located on mount Mitoku. After seeing the temple we continued on the longest natural made path in Japan which was created by stones falling down from the mountain and then arranged into a walking path of about 700 meters.

At the end of this path and up a serious set of stairs lies Ogamiyama shrine. This shrine is very old but it has been partly restored and inside lives a family who took it upon themselves to take care of it. It is also home to one of the hiking paths leading up mount Daisen which is heavily walked by various local people looking to keep fit and healthy.

Leaving the base of the mountain by car only lasted for a short while as we stopped at the nearby Milk no Sato farm which showcases various cows outside and promises the most delicious milk soft cream you have ever tasted in your life. It also quite a large souvenir shop from where you can buy various milk products and the ubiquitous ice cream that does indeed taste quite heavenly, so much so that I still remember its taste to this day.

Having enjoyed the delicious dessert we got back in the car and drove to Kitaro airport in Yonago which is named after the main character of the manga created by Mizuki Shigeru. The airport is small but it does have a car rental section inside which is important since without a car it is not easy to get around Tottori and go sightseeing.

The most outstanding part of the cities in Tottori prefecture is that all the street signs and even local signs near the shrines and in the mountains are translated from Japanese into English so that you are never lost, and always know where you are. The wi-fi which was lent to me in Tokyo worked everywhere in Tottori so you can stay connected and check your GPS location or find nearby places to eat or rest no matter where you are in the prefecture.

This ends my travel articles and my adventures in Tottori prefecture, the western pearl of Japan with fantastic views of the ocean, mountains, and traditional locations galore, historic manga museums, and last but not least the clearest, bluest water north of Okinawa. 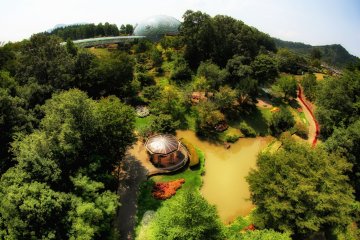 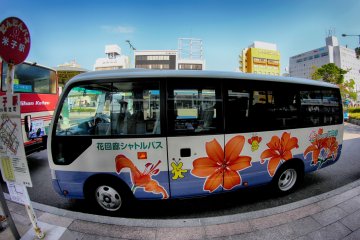 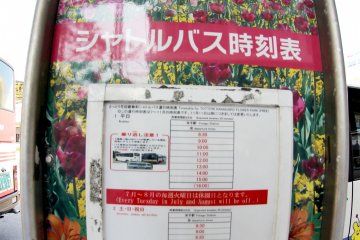 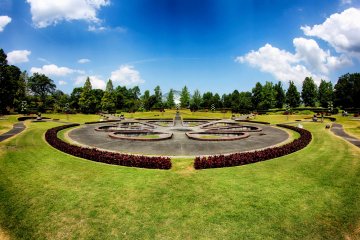 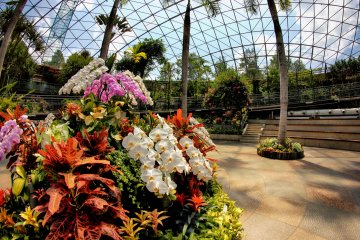 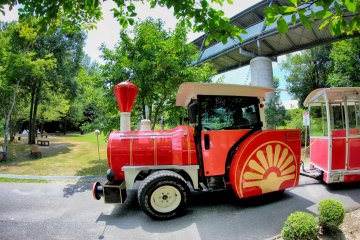 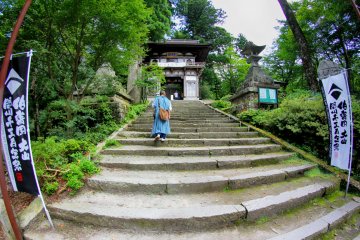 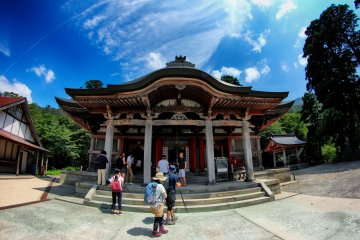 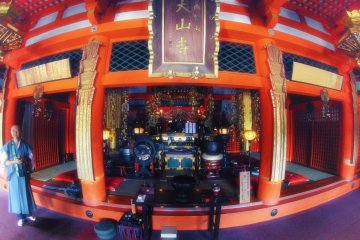 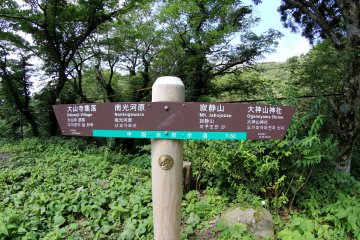 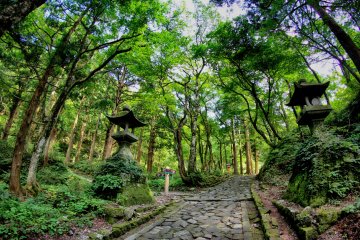 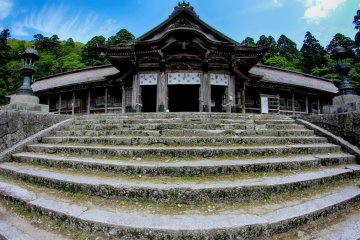 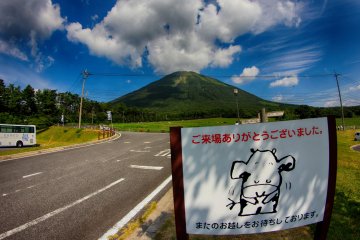 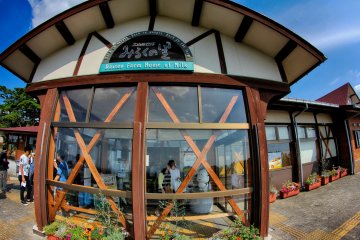 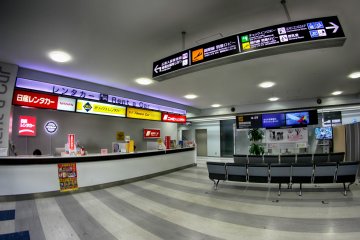