The traditional style ryokan named Izanro Iwasaki is located deep in the Misasa onsen valley and although sporting more than 7 floors it still looks very historic. The main floor features an amazing and quite large lobby and outside it has a very Japanese style garden which includes a koi fish pond as well as beautiful trees and other vegetation. The room is quite large and has a separate meeting room, as well as a small kitchen with its own sink and fridge as well as the traditional bath/shower room and separate toilet area.

The view from the room is incredible and you can see quite a lot of the Misasa city as well as the outdoor onsen in which only locals or very adventurous tourists would bathe since you can be seen from the street or the bridge nearby. In the evening and in the morning I was served a very classic food selection in very beautiful and ornamental plates and bowls. The experience of eating is truly one of life's greatest pleasures and in this style you can truly enjoy it to its fullest. It was a good idea to leave the ryokan with a full stomach since the next phase of my trip took me to mount Mitoku for a vertical climb towards the thousand-year-old temple Nageiredo which was built directly into the cliff of the mountain with unknown methods even to this day.

At the base of the mountain I visited a local temple and had another guide join us on the climb who suggested that I wear the traditional Buddhist sandals which in hindsight was the best decision I made all day. Although the climb was quite adventurous and the adrenaline was pumping all the way to the top my feet felt like in heaven due to wearing the comfortable straw sandals instead of my running shoes. The view from the top was breathtaking and the air incredibly rich and healthy, the temple is indeed a man made wonder and it will soon be established as one of Japan's national treasures and a world heritage site as well.

The way down the mountain was even more perilous including a small rock slide triggered by my foot being placed on a rock which immediately split into a lot more rocks and tumbled down the path.Luckily, our local Buddhist guide was the only one ahead of me and he side stepped quickly out of the way. Upon reaching the bottom of the mountain I was able to contemplate the journey better and also had time to wash my feet and change back into my running shoes as well as purchase a beautiful Buddhist style bracelet to commemorate the occasion and give it a tangible feeling.

Having sweated most of the water that I drank that day due to the hot weather and the uphill climb I was more than happy to be driven to a local onsen just a few minutes away in the Misasa valley and be able to shower there and change into new clothes. Soon it was lunch time and we headed to a local restaurant famous for its crab and mochi shabu shabu where you get to cook your own food. I had the opportunity to try seven different kinds of mochi and found out that in older times there used to be twelve different kinds of mochi served in the region.

After finishing lunch and being rested I continued on in the prefecture's car and with my guides surrounding me to Sakaiminato city home of the famous manga author Mizuki Shigeru creator of the "GeGeGe Kitaro" story. The local city station has a banner with all the characters on it and the street named after the famous artist has small sculptures of all his characters ready to welcome tourists and locals alike.

The whole area feels like a manga page come alive, including the shops, restaurants, and even taxis which have the look straight from the manga. At the end of the road is the famous museum in which you can find a history of the artist including his life and achievements and you can take surreal photos and be a part of a page of manga.

After experiencing this unique area we drove to a local restaurant where we enjoyed a variety of beef cuts on the grill, again being able to cook our own meat which is a trend in the restaurants I visited on this adventure. The last stop of the day was at Hotel Harvest in Yonago city for some much needed rest. Keep reading to find out what happened in my last day in Tottori prefecture. 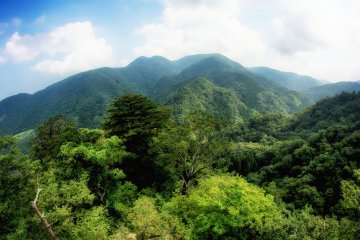 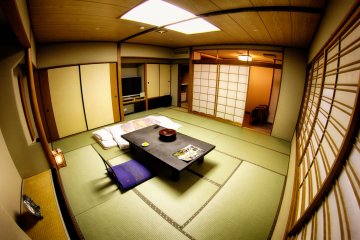 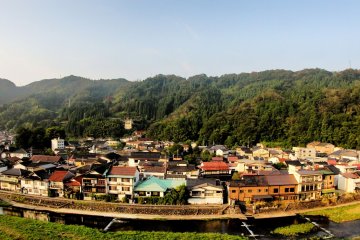 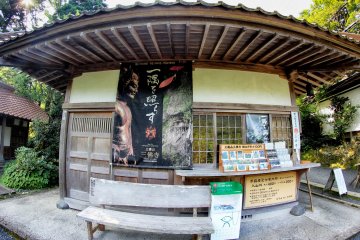 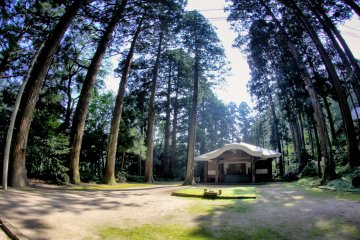 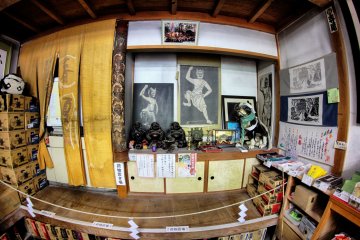 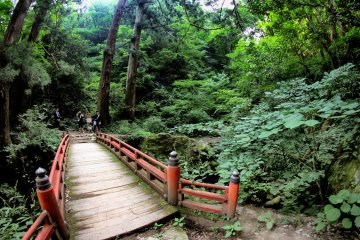 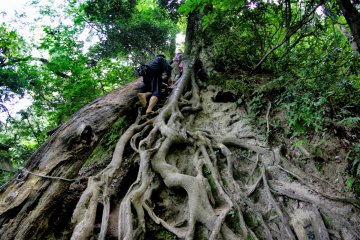 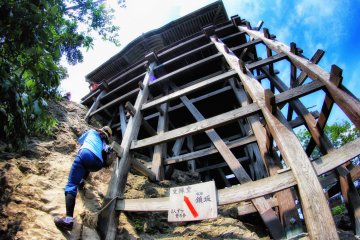 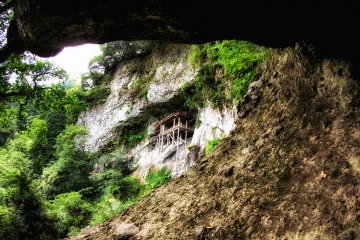 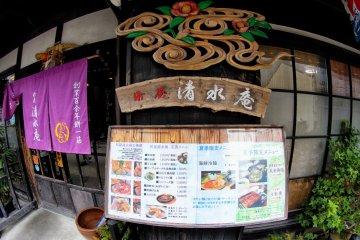 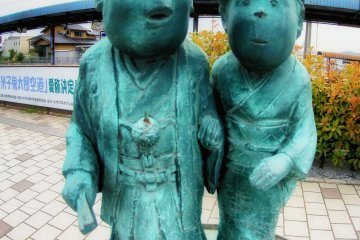 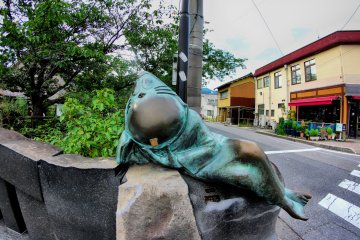 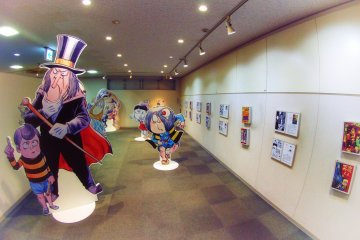 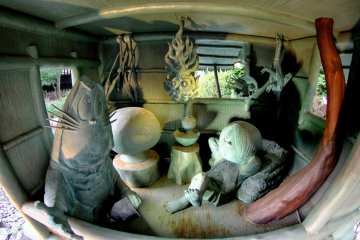 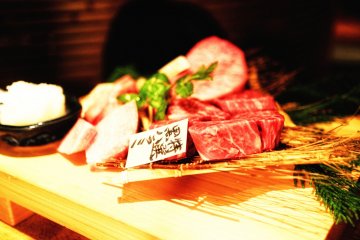 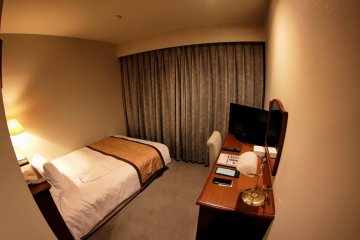