At the Kishu Ishigami Tanabe Ume Orchards in the south of Wakayama Prefecture more than 300,000 ume trees cover the hillsides that stretch out right to the Pacific Ocean in the distance.

In February each year, when the ume trees here are in full bloom, the locals celebrate and hold ume viewing parties, just like you would do for hanami, the cherry blossom viewing.

The small village of Ishigami is hidden amongst the rolling hills that surround Tanabe City, located south on the Kii Peninsula. It takes a 30 minute drive from the station to reach the settlement of thirty households. Most villagers are ume farmers and their lives evolve around the ume orchards.

Ume cultivation here has a 400 year long tradition. At the beginning of Japan’s Edo Period the local daimyo of the Kishu Tokugawa Clan sought ways to make use of the hillside slopes which were not suited to rice farming and other agricultural purposes and introduced ume cultivation.

Over the centuries Tanabe’s ume farmers have continuously built up their knowledge and skills by working closely with the eco-system at their door steps.

Ishigami Village is a prime example of a satoyama, a rural landscape that consists of patches of mixed forest, rice fields and grasslands, streams and points at the border between mountains and flat land. This particular setting and its environmental conditions have been crucial for the successful ume cultivation here.

In 2016 the Kishu Ishigami Tanabe Ume Orchards, part of the Minabe-Tanabe Ume System, were registered as GIAHS (Globally Important Agricultural Heritage System) by the United Nation’s Food and Agriculture Organization.

GIAHS is a prestigious award for “outstanding landscapes of aesthetic beauty that combine agricultural biodiversity, resilient ecosystems and a valuable cultural heritage”. This is exactly what you will find at the Kishu Ishigami Tanabe Ume Orchards.

In 2021 the Kishu Tanabe Promotion Council which promotes the Tanabe ume celebrates its 5th anniversary of having gained the GIAHS recognition. Usually, quite a few events would mark the occasion but unfortunately the Corona pandemic does not allow for public celebrations.

A toast to ume

Did you know that the ume “spirit”, one way or another, has inspired Japan’s ancient poets? Even better, nowadays umeboshi, the sour and salty pickled plum, counts as one of the Japanese superfoods because of its medicinal properties.

Old poems for amusement or newly found health, ume has something to offer on many fronts.

If you don’t like umeboshi, get a bottle of umeshu, wherever you are, and raise a toast to spring at home. A sip or two of umeshu is always refreshing and uplifting! What better way to stay optimistic and celebrate spring!

Kii-Tanabe can be reached by JR Kuroshio Train from Kyoto, Shin-Osaka and Tennoji. The Tanabe Tourism Office, located right next to Kii Tanabe Station, provides detailed information. Usually, a 2.5 hour Charter Taxi/Jumbo Taxi Tour to the Kishu Ishigami Tanabe Plum Orchards is available. You can book at the Tanabe Tourism Office. 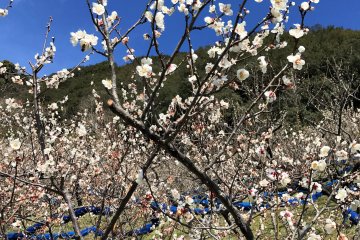 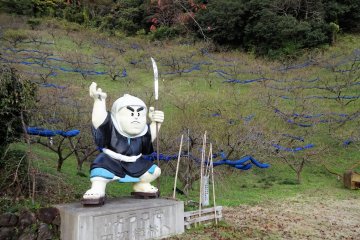 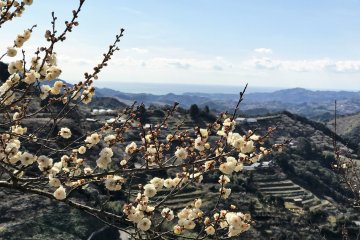 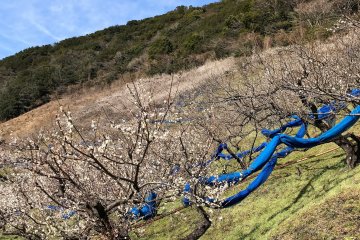 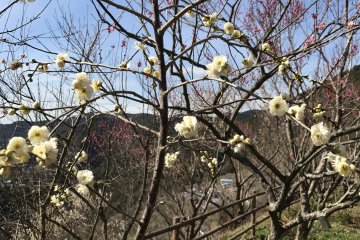 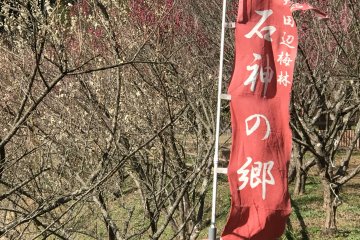 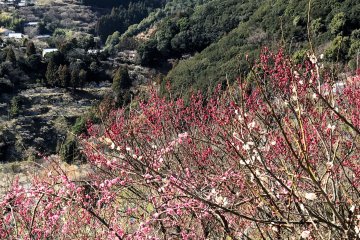 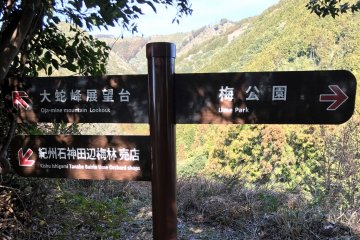 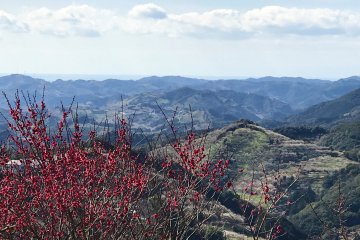 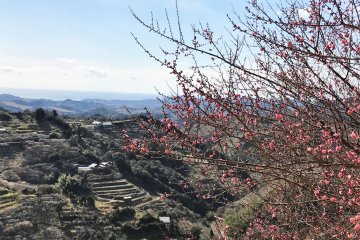 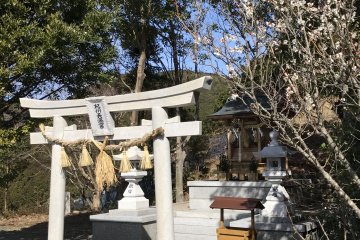 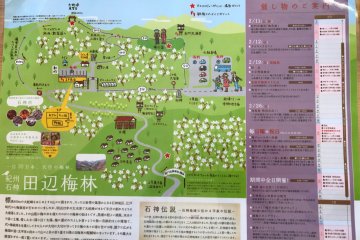