Located in the Mihama Ward of Chiba City, it is a modern and adaptable facility that comprises a handful of buildings over a 210,000 square meter area. The center was built in 1989, and in 2005 took its name from the area (Makuhari) and the German word for "trade fair" (Messe). Previously, it had been known as the Nippon Convention Center.

What sort of events are held here? You name it. A quick look at Makuhari Messe's event calendar reveals such a wide assortment of interests that there are surely points of interest for everybody. The next few months after the time of this writing will showcase, among other events, a cheerleading competition, a flower and garden show, the Tokyo Auto Salon, a drug store show (really?), and a winter festival.

Dig through the pages of JapanTourist.jp and you'll find such events held here as FoodEx, an international food and beverage show, the Tomica Expo, an exhibit of new toy car play sets, and the Tokyo Game Show, a four-day event dedicated to showing off what's new in the world of video gaming. And that's just a start.

The grounds have also been home to numerous concerts and music festivals, including the annual Summer Sonic - one of the biggest music festivals in Japan, the multi-genre Metamorphose event, and metal mega-event Ozzfest.

It was designed by the Pritzker Prize-winning architect Fumihiko Maki, whose other internationally recognized works include Tokyo's headquarters of TV Asahi, Taipei Main Station in Taiwan, and the newest United Nations building in New York City. The facilities are also open for visitors to explore on their own.

The facility is divided into International Exhibition Halls 1 through 11, the International Conference Hall, and the Makuhari Event Hall. The buildings are joined by outdoor walkways with beautiful landscaping, fountains, and sculptures. The surrounding area is known as "Makuhari New City," which features a very nice and upscale selection of hotels, restaurants and shopping areas.

Makuhari Messe is a 10 minute walk from Kaihin Makuhari Station on the JR Keiyo and JR Musashino Lines, which is also serviced by some trains on the JR Uchibo and JR Sotobo Lines. Many area buses stop here as well. 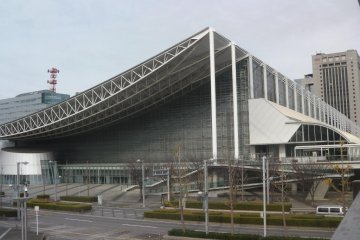 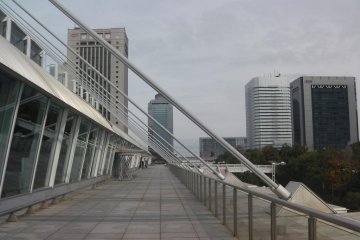 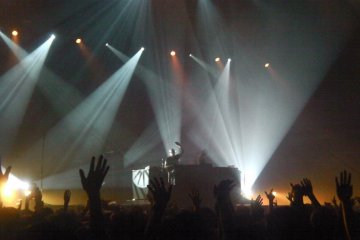 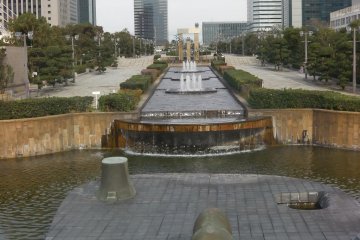 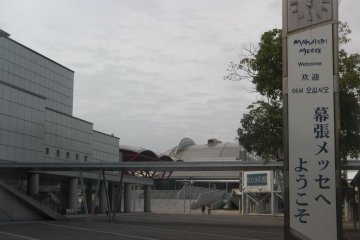 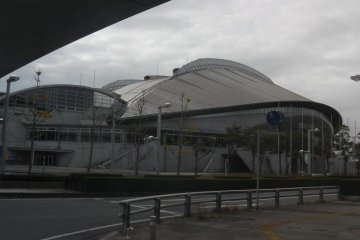 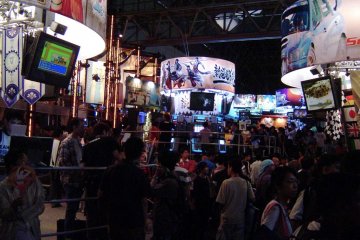 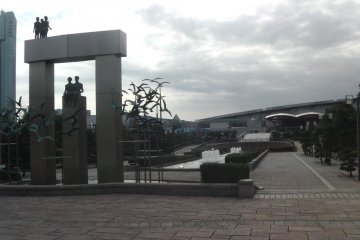 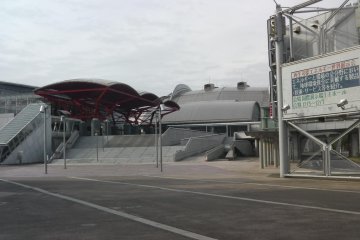 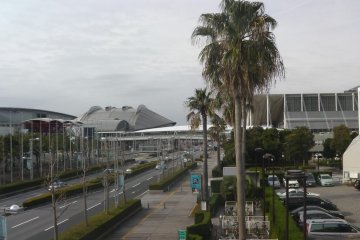 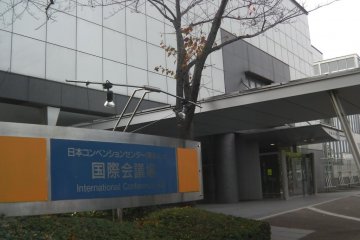