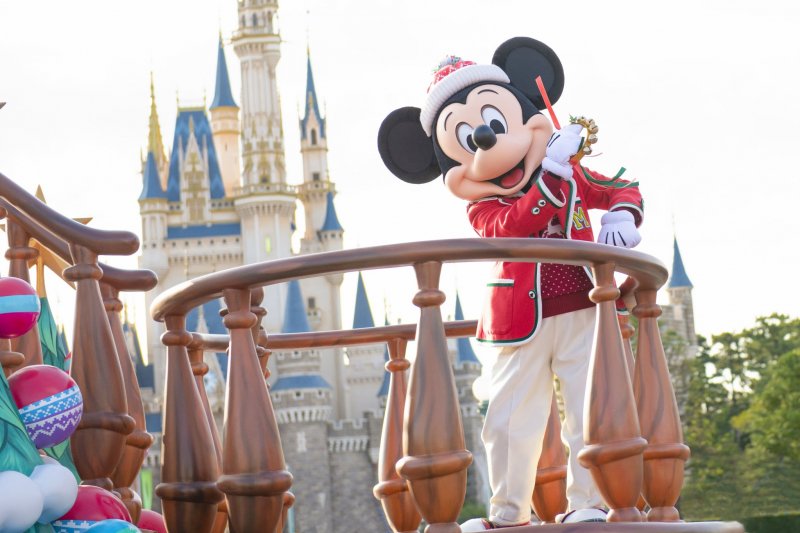 Christmas has arrived at Tokyo Disney Resort, featuring new shows, beautiful decorations, as well as seasonal cuisine to help you get into the holiday spirit of the winter season.

Each of the two Disney parks in Tokyo celebrates the arrival of Christmas with familiar Disney faces. Tokyo DisneySea is also celebrating its 20th anniversary, which adds another dimension to this year's festivities.

"Mickey and Friends Greeting Parade: Disney Christmas" parade runs once or twice daily, with your familiar Disney characters celebrating the holiday season. Be sure to check out the Christmas-themed food and drinks that come with special souvenirs at the restaurants and stalls.

DisneySea brings to you “ Mickey and Friends Harbor Greeting: Disney Christmas,” a holiday-themed musical at the main show area. Runs twice a day, beloved Disney characters and Santa Claus greet you from aboard the ship to your favorite Christmas tunes. Be sure to join the 20th anniversary and Christmas festivity, as the admission restrictions are finally eased.