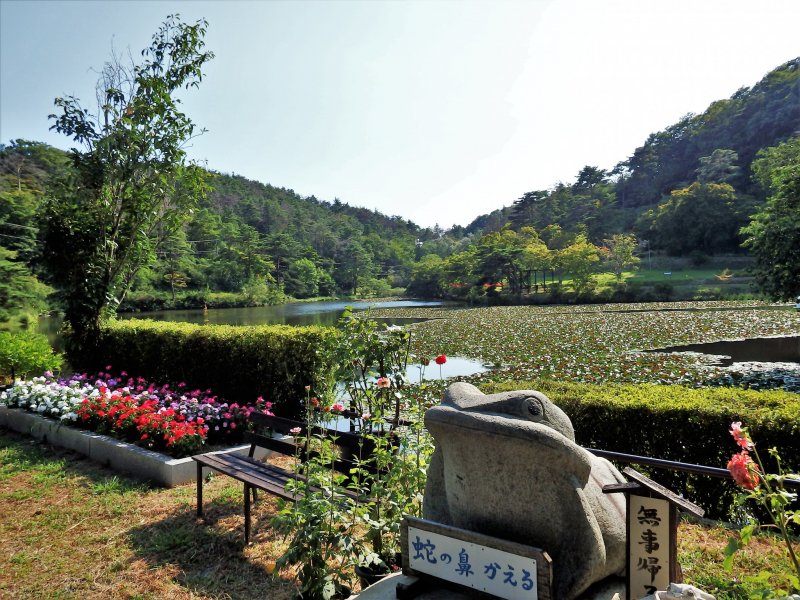 A lovely oasis between Koriyama & Nihonmatsu

Beside the main lake in summer 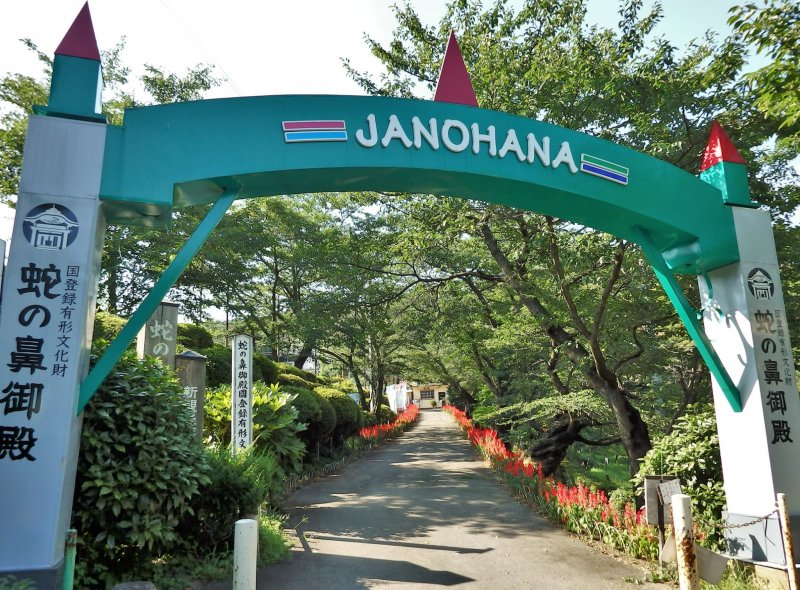 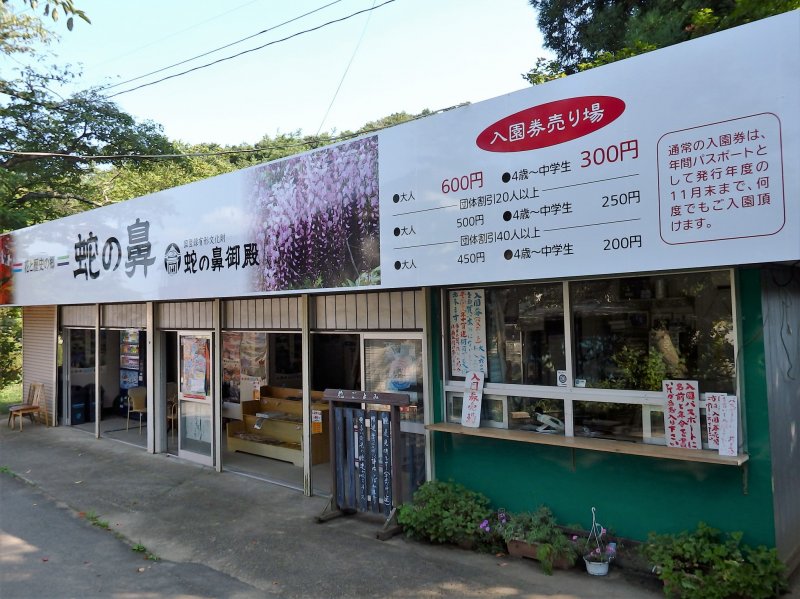 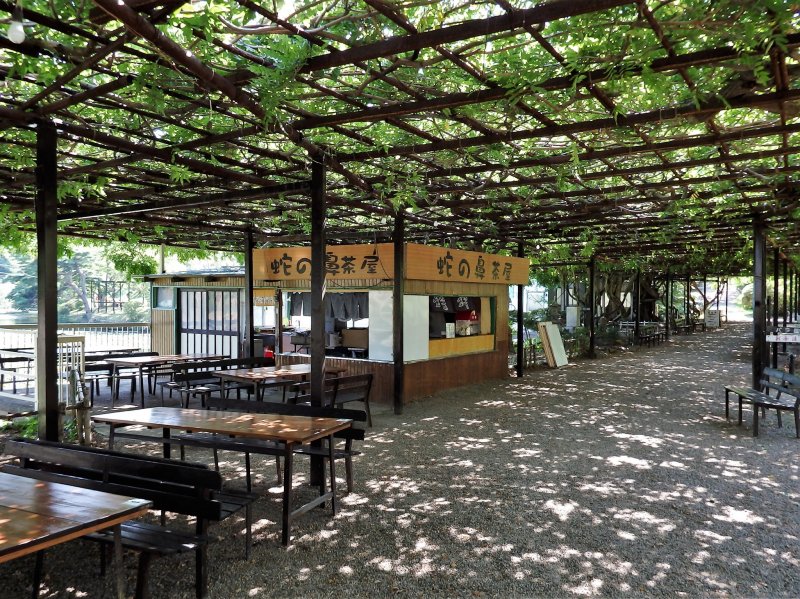 In May, these 300-400 year old wisteria bloom in white, pink and purple 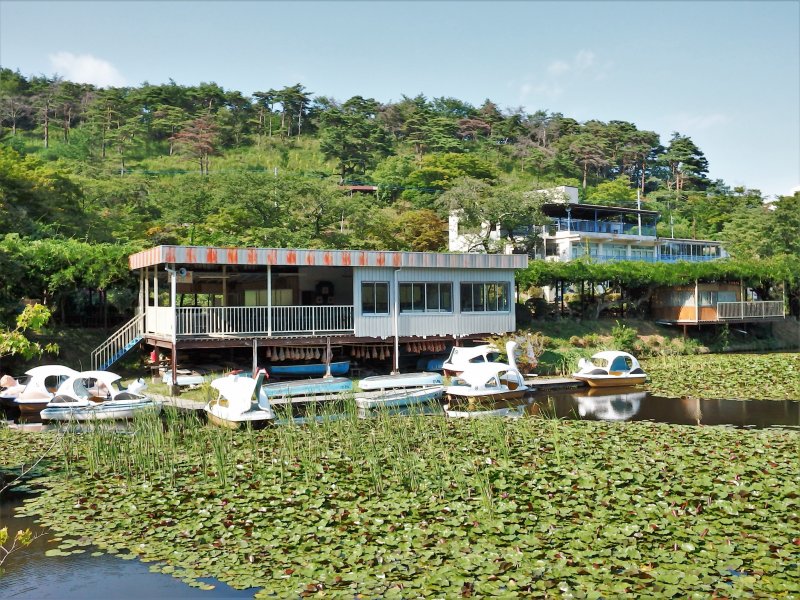 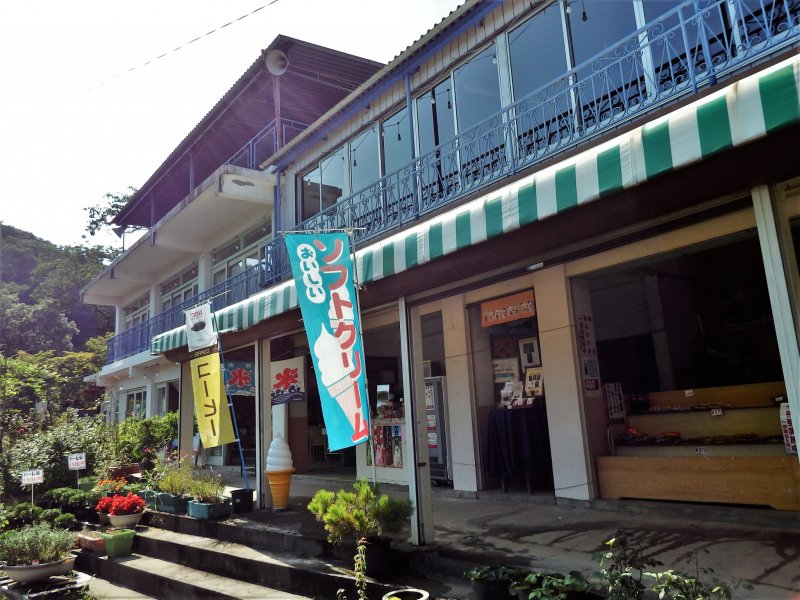 Enjoy ramen, udon, soba, and a variety of other foods 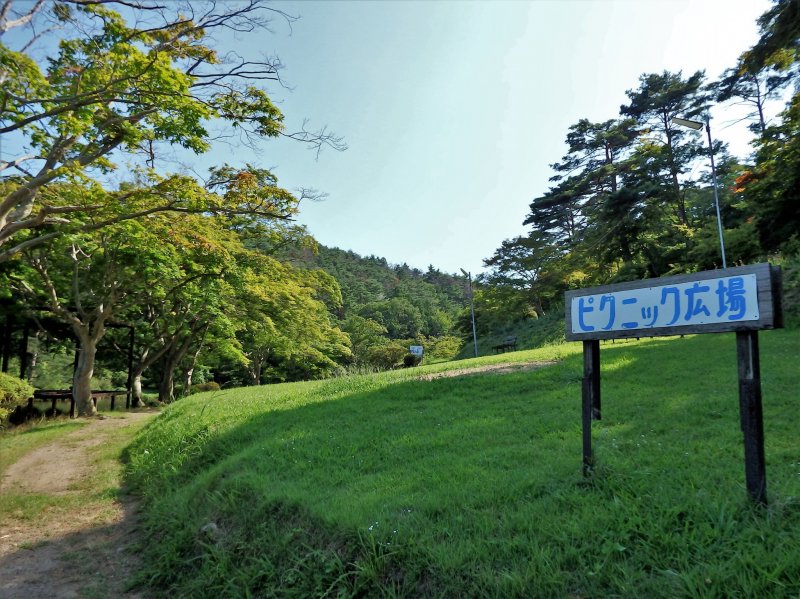 Feel free to relax & eat in this grassy picnic area 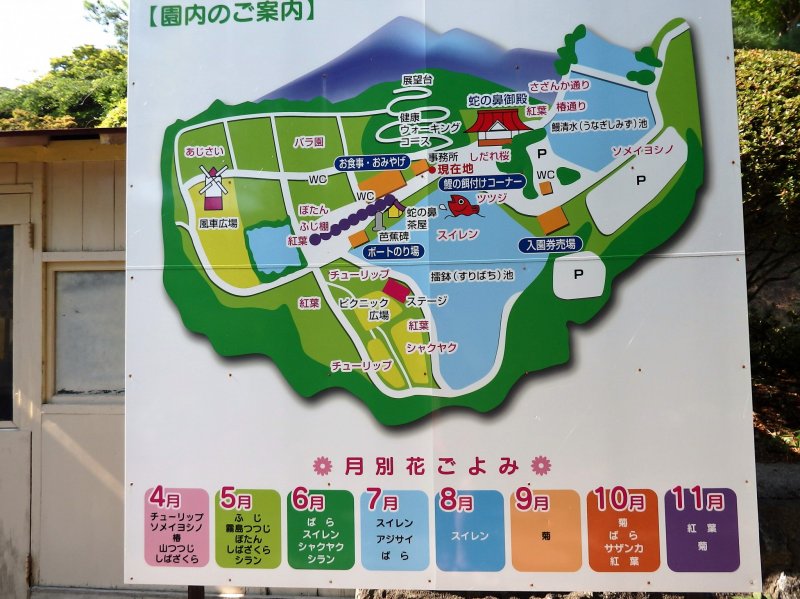 A map of the park 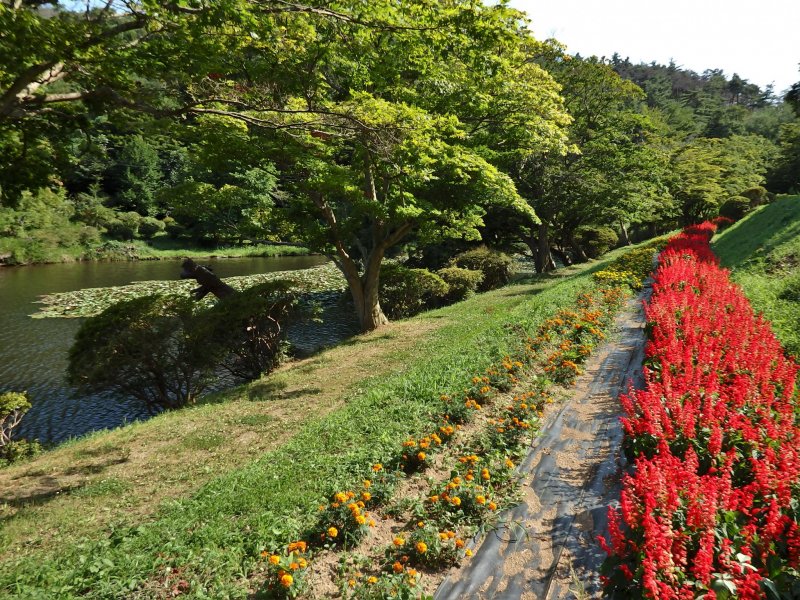 The garden is a Nationally Registered Tangible Cultural Property 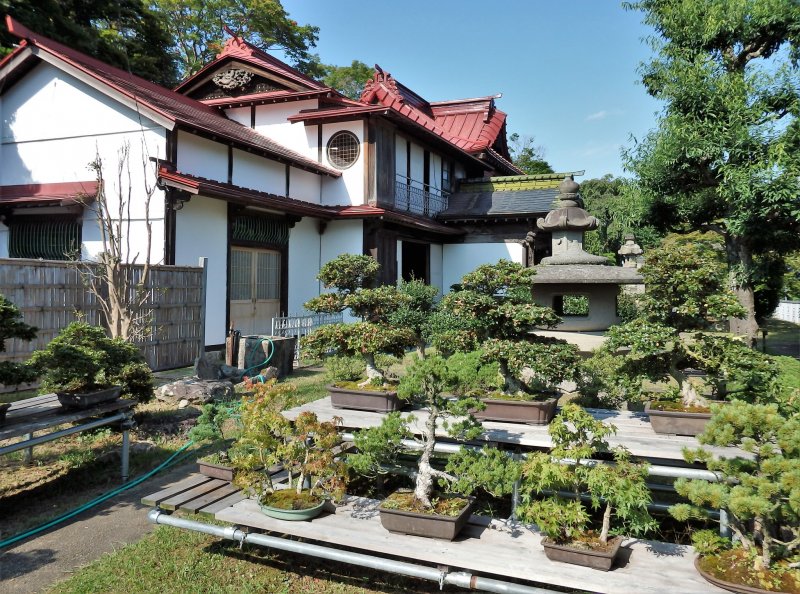 Check out the collection of bonsai trees 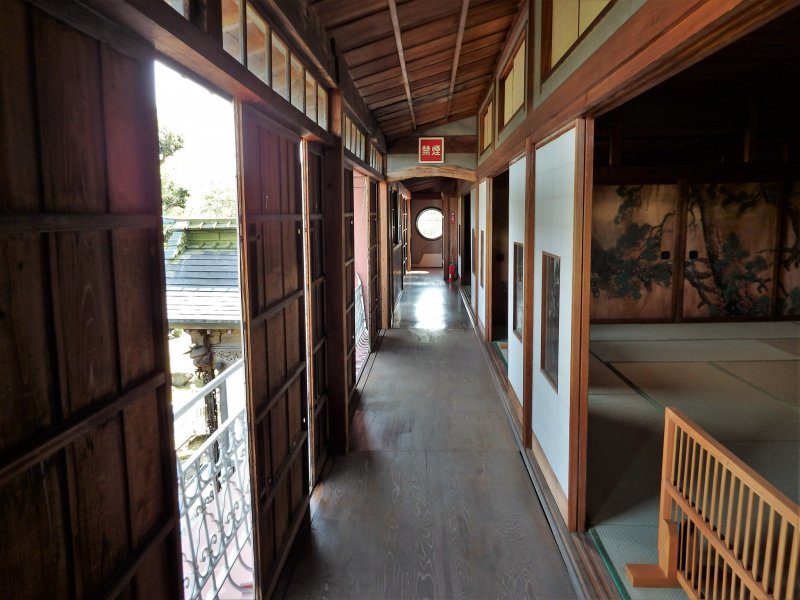 The interior of the home is impressive 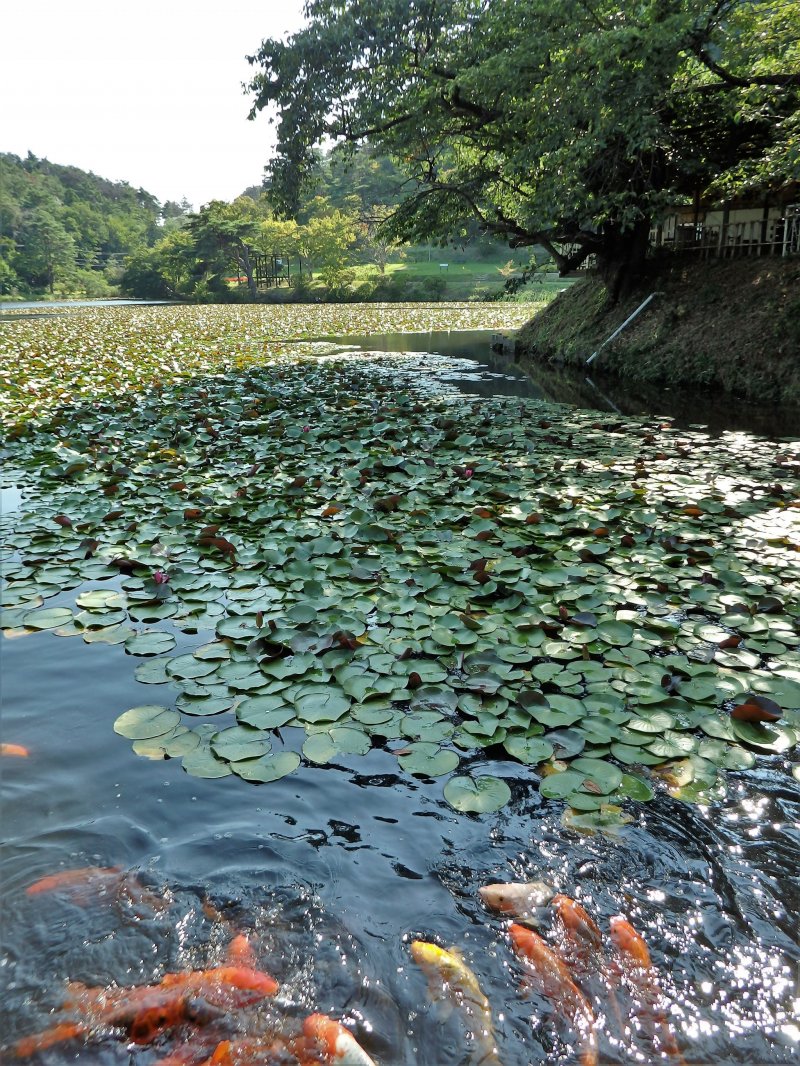 Enjoy feeding some fish before you leave 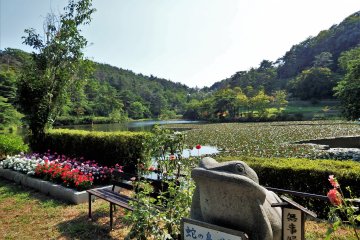 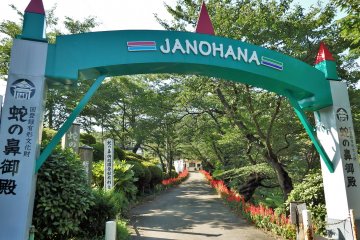 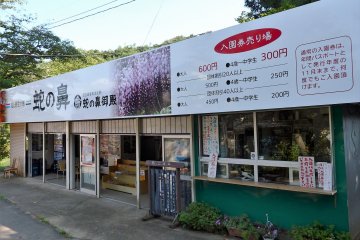 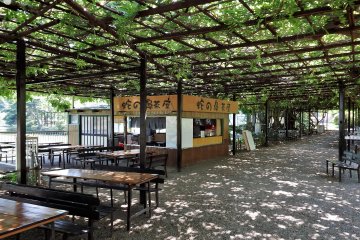 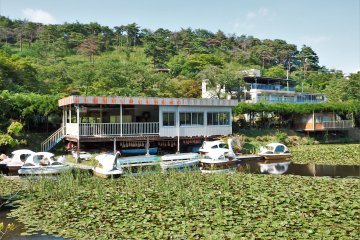 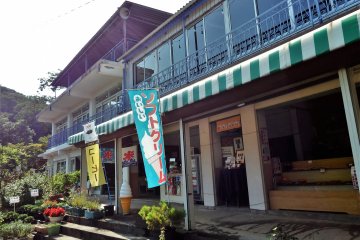 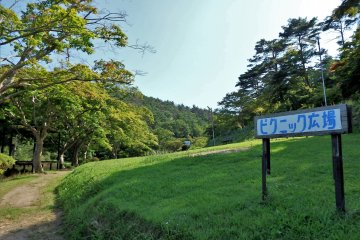 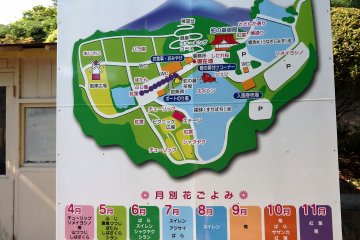 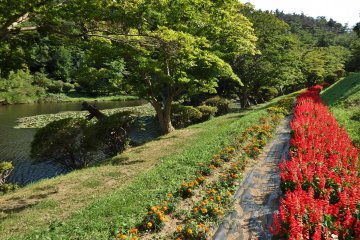 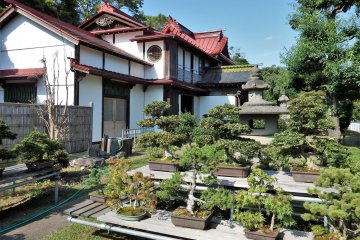 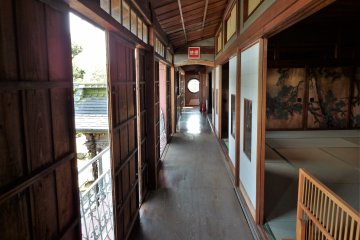 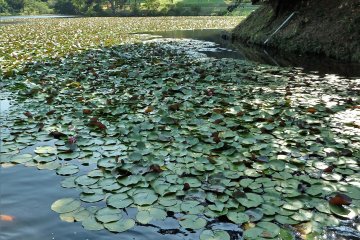 Motomiya City, in central Fukushima Prefecture, is home to Janohana, a garden park that was originally the estate of a wealthy farmer. From April 1st to November 30th, visitors can enjoy a variety of different flowers in bloom. The best time to visit the park is during one of the three festivals that are held during the garden's most popular seasons. In early May, eight ancient wisteria bloom in white, pink, and purple. From late May to late July, ten thousand water lilies decorate the park's main lake. And, in late October to mid-November, four hundred maple trees burst into autumn colors. Visitors can also tour a traditional two-story Japanese home, take a boat out on the lake, and/or enjoy a simple and tasty lunch. Pets are allowed, but must be on a leash. The garden is five kilometers from the Motomiya Interchange of the Tokoku Expressway and six kilometers from Motomiya Station.