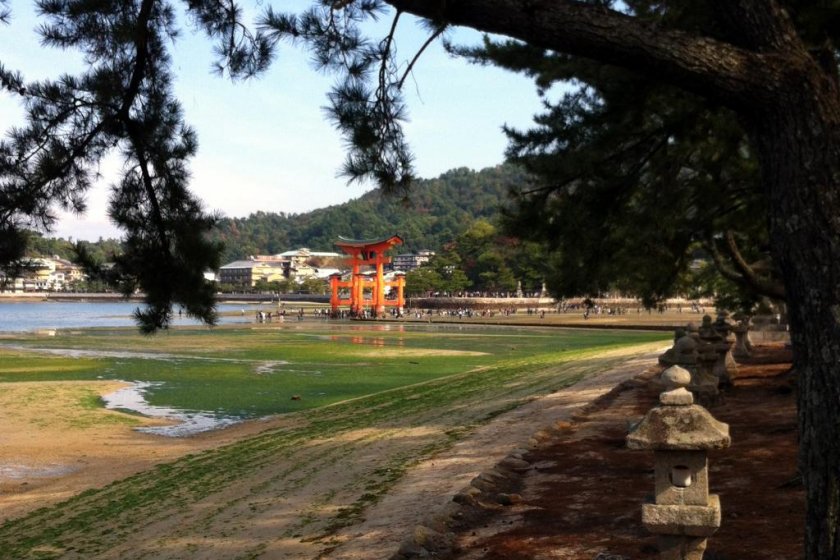 The torii on Miyajima from near Kiyomori-Chaya

Miyajima is a fairly large island off the coast of Hiroshima. It has many attractions including the ‘floating’ Itsukushima Shrine with its iconic red torii gate built in the sea, tame deer who roam freely and interact with visitors, and maple trees that turn a brilliant red in autumn. Mt. Misen, the highest mountain on this mountainous island, has a number of hiking trails, as well as a cable car. Miyajima is dotted with some particularly beautiful shrines and temples. The island is also a shameless tourist trap, in the best possible way, and the streets near the port are lined with shops selling souvenirs and some rather delicious snacks such as the momiji manju cakes in the shape of maple leaves, and various confections made of chikua fish paste.

If you've made it past all the tourist shops and you still have an appetite for something more substantial, the Kiyomori-Chaya restaurant is a very nice place for lunch. It's located near the far end of the spit of land that extends on the other side of Itsukushima Shrine from the ferry terminal. At high tide, this bit of land is surrounded on all sides by the sea, but it's accessible by several bridges. The islet is dotted with pine trees and lined with stone lanterns, and there's a little Shinto shrine right next to the restaurant. The famous deer of Miyajima roam here too, creating a very picturesque scene.

Kiyomori-Chaya restaurant has tables outside under a veranda for shade, decorated with stylish red umbrellas. There's also seating semi-outside under a roof but open-air, there is also very pleasant seating inside too. Inside, there is an elegant room with a wood stove for the cold season. If it's a warmer day, choose the outside seating, as you can see the legs of the celebrated Torii gate, enjoy a view of the stone lanterns, trees and Seto-Naikai sea as well as watch the ferries coming and going.

There’s an extensive menu, most of which is also available in English. The mistress of the establishment, a nice lady of a certain age dressed in a smart kimono and white apron, was genuinely pleased to see me. She offered me a seat inside or out, and took my order. I chose the anago soba—noodles in soup with a topping of grilled eel for 900 yen. I was pleased to be given a pot of fragrant hōjicha tea to drink at my leisure. Coffee and alcoholic drinks are also served.

There's so much to see on Miyajima, it's tempting to do it all at a dash. But for a few moments of quiet relaxation in a beautiful spot, the Kiyomori-Chaya restaurant is perfect.

I was born in Bristol, England, and I came to Japan in 1991 … which means I've lived half my life in this island nation on the other side of the world. The theme of my career in Japan has been communication. I started as an English teacher, and moved into translation as I learned Japanese. I worked at a well-known electronics manufacturer, facilitating their multinational communications before I became a freelance translator. As such, I translated a lot of tourism-related information. It was obvious to me that most of this isn't sufficient to convey the excitement and wonder of Japan. In 2011, I established Knowledge Travel Partners, an inbound tourism consultancy. After living in several regions of Japan, I settled in Ehime where my wife is from. It's on the southern island of Shikoku facing the beautiful Seto Inland Sea, Japan's Mediterranean. The pace of life here is slow and peaceful, but we do like to throw a raucous festival now and again. 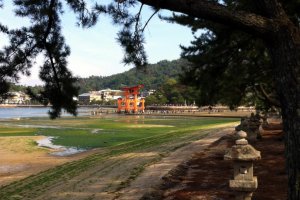 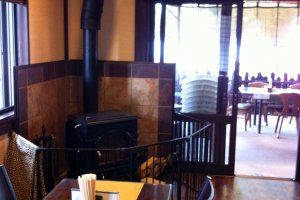 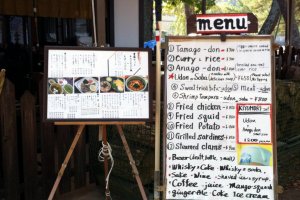