There are several buildings that comprise the shopping area in and around Tama Plaza Station. Tama Plaza Terrace, the crown jewel, wraps around the train station itself like a horse shoe, while north and south towers jut out from either side (also hosting an array of shops),and an outdoor shopping gallery flanks either side East and West of the walkthrough. Finally, a multi-story Tokyu department building sits across from the station's north exit.

The Terrace is two storied through its horseshoe gallery, which is lined by palm fronds, and 3 or 4 four stories on either end. It feels very much like an American shopping mall, and has an equal array of shopping options, from Japanese classics like Muji and the upscale 100 yen store Seria to international mainstays like Starbucks and the North Face. Like any Japanese mall there are plenty of options in the way of clothing stores, especially for women, with the towers on either side almost entirely dedicated to female fashion.

Amidst all the same outlets you can find at most malls, there are a couple of stores with great local character, including one store on the ground level of the train station confusingly called just 'Plaza' that sells some great character goods and Japanese-Americana, all great for souvenirs, while another store selling Japanese handicrafts in the outside gallery has one of the best selections (and price points) of any such store I've ever seen. Right down the row from it is store selling Japanese tea too-- in case you get thirsty while buying things for yourself and/or your loved ones at home.

Tama Plaza Terrace is an excellent shopping mall located at the beating heart of the neighborhood it's named for. With enough to satisfy anyone's shopping cravings and meet your everyday needs, it is a must-stop at some point while in the neighborhood, and a strong recommendation for anyone looking for a shopping center in Yokohama. The best bit is: there's no way to get lost once you get off the train! 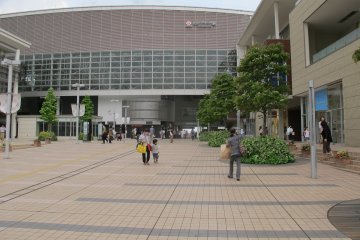 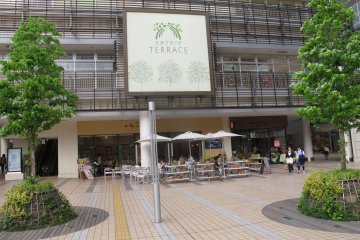 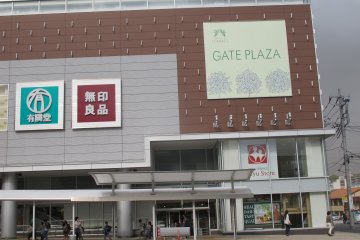 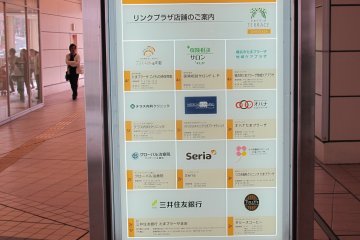 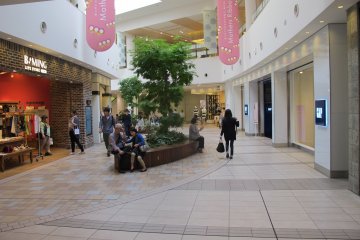 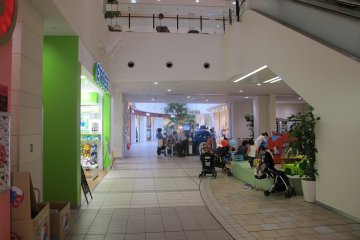 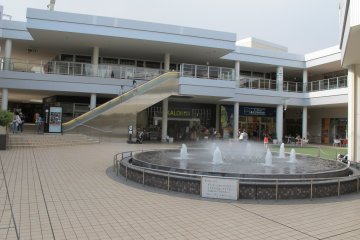 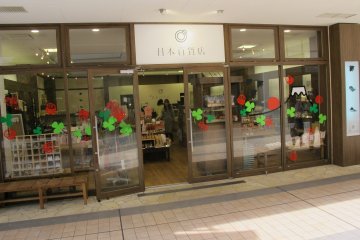 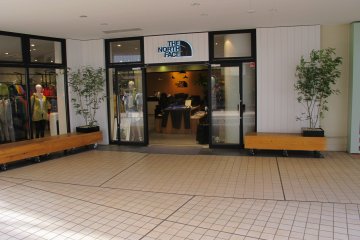