Home of one of the largest wooden sculptures in Japan 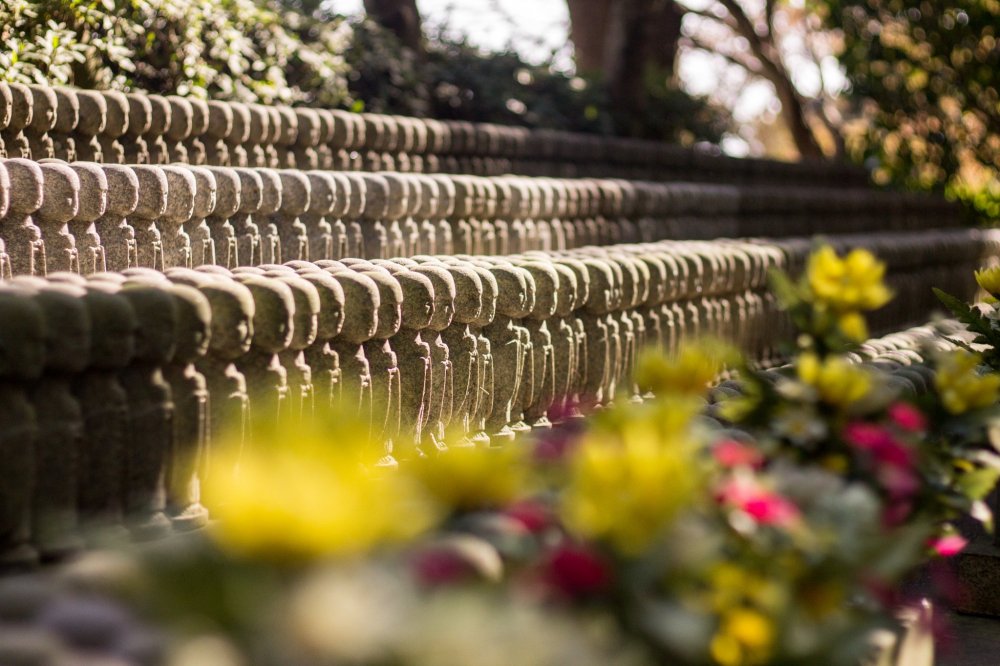 Hundreds of tiny jizo statues, whose purpose is to care for souls of unborn children and of those who die at a young age, line the walls next to the Jizo hall 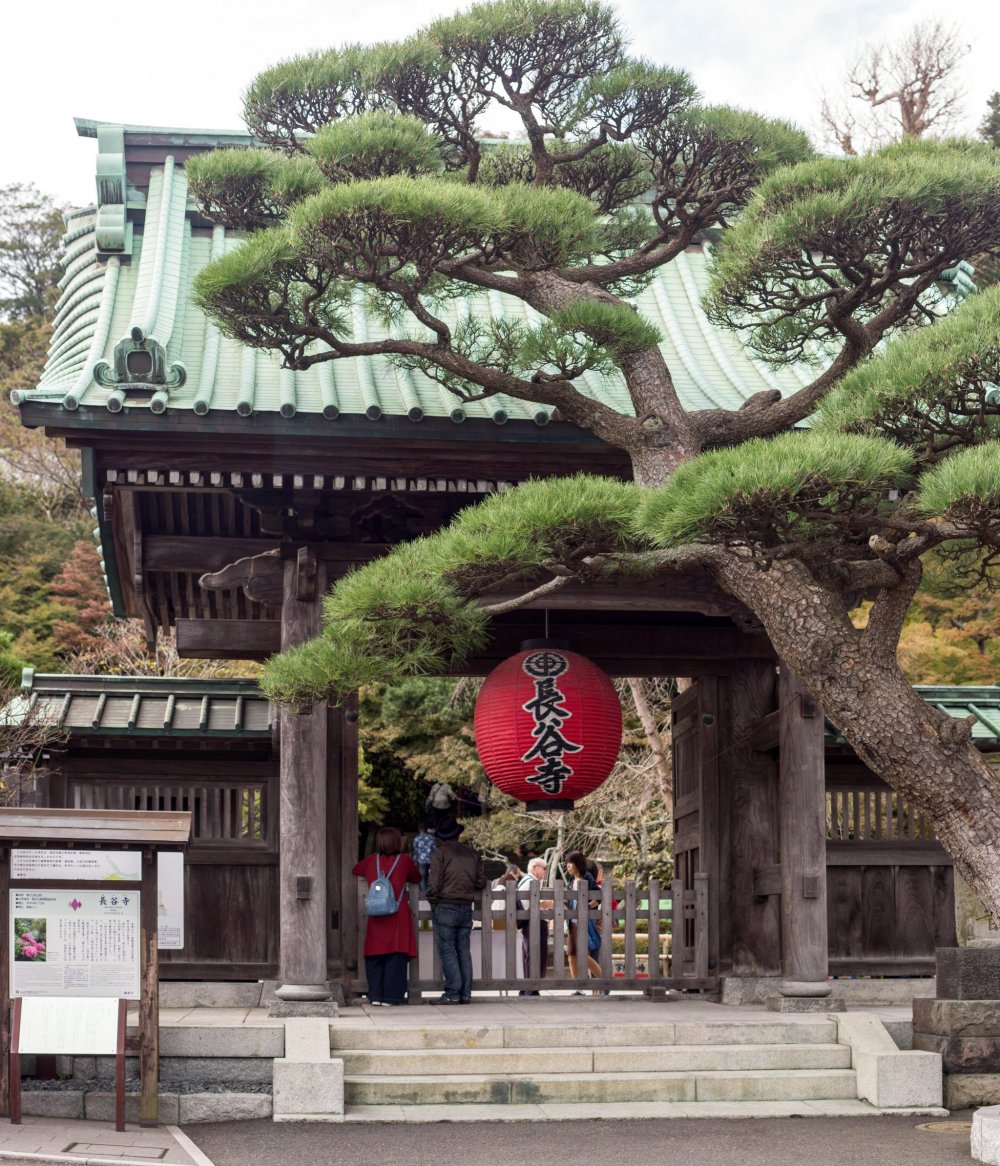 The original gate through which pilgrims entered 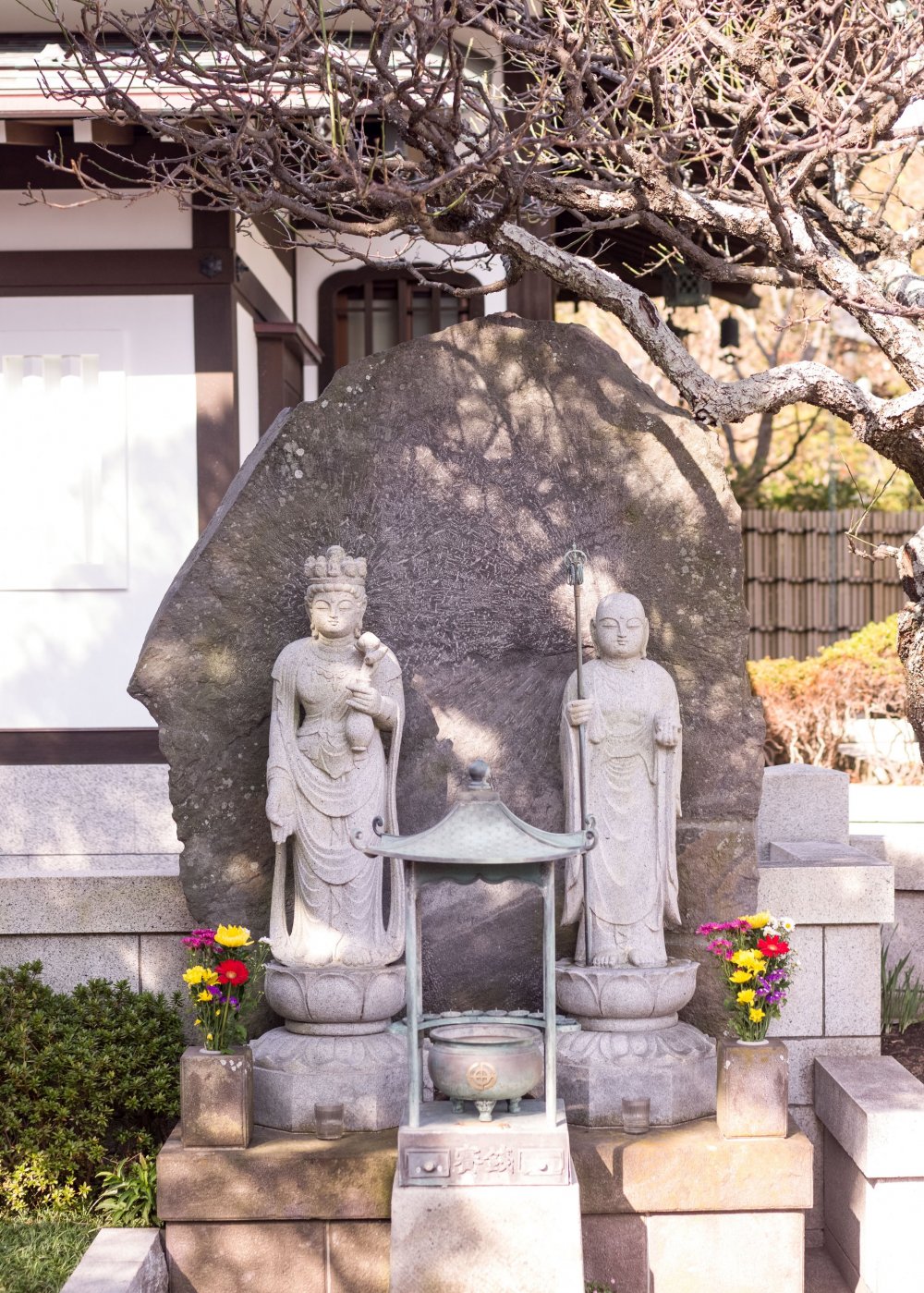 Two stone deities stand before the temple gates, ready to hear your prayers 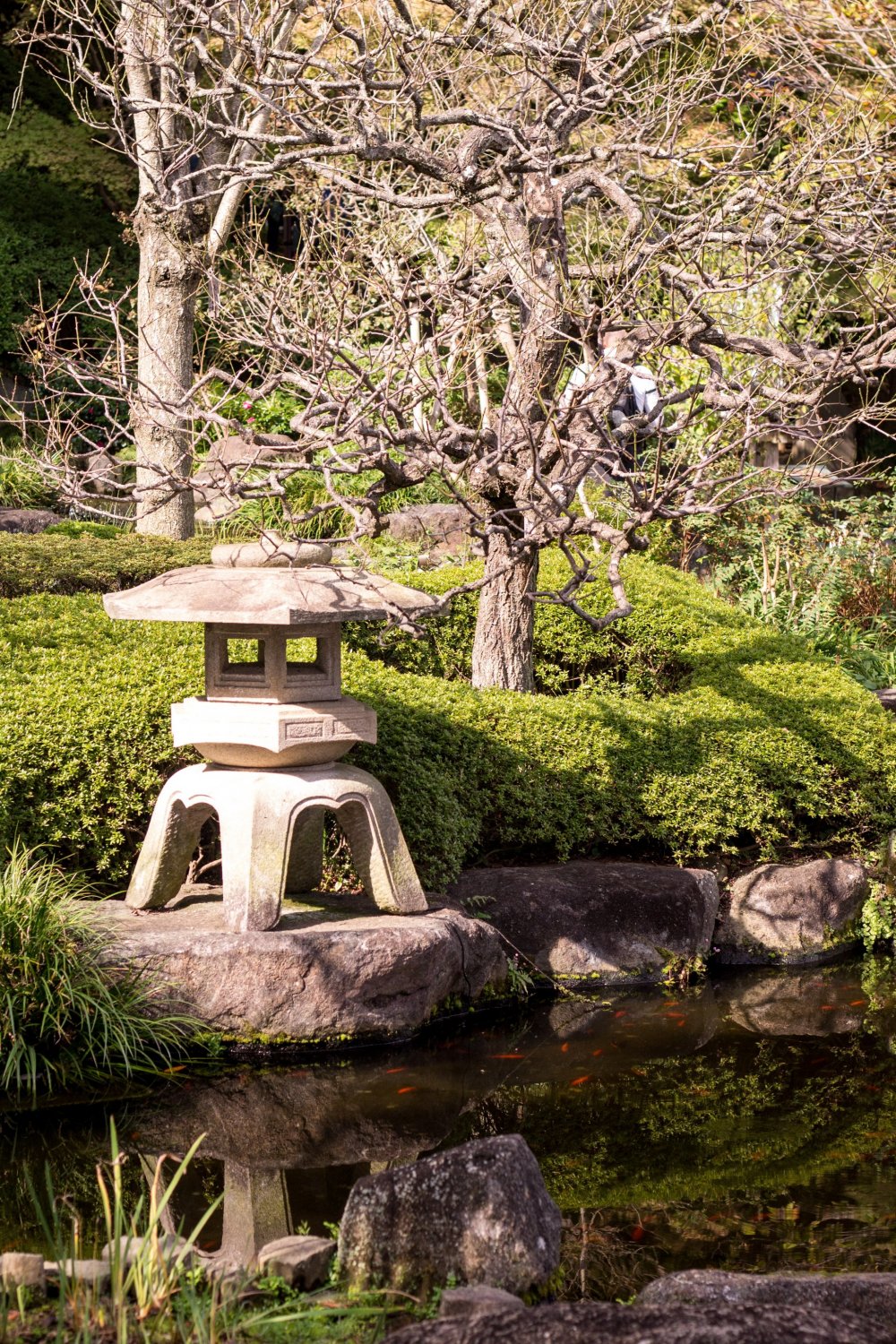 Entering the gates, you are greeted by a view of traditional Japanese gardens

The Amida-do and Kannon-do halls, housing two of the temple's most powerful statues, overlook the complex from the top of the hill 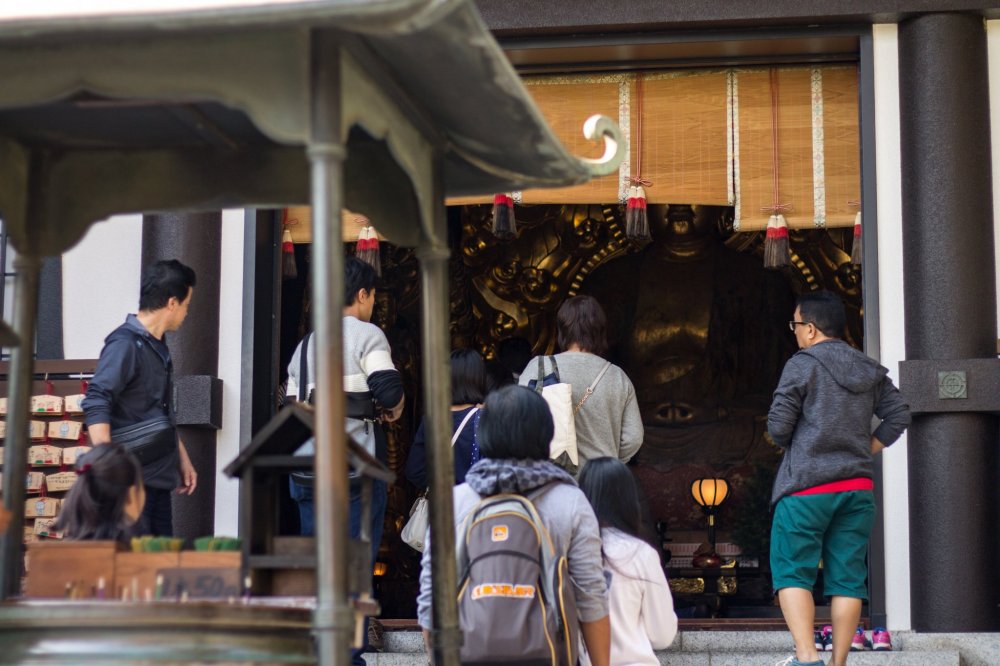 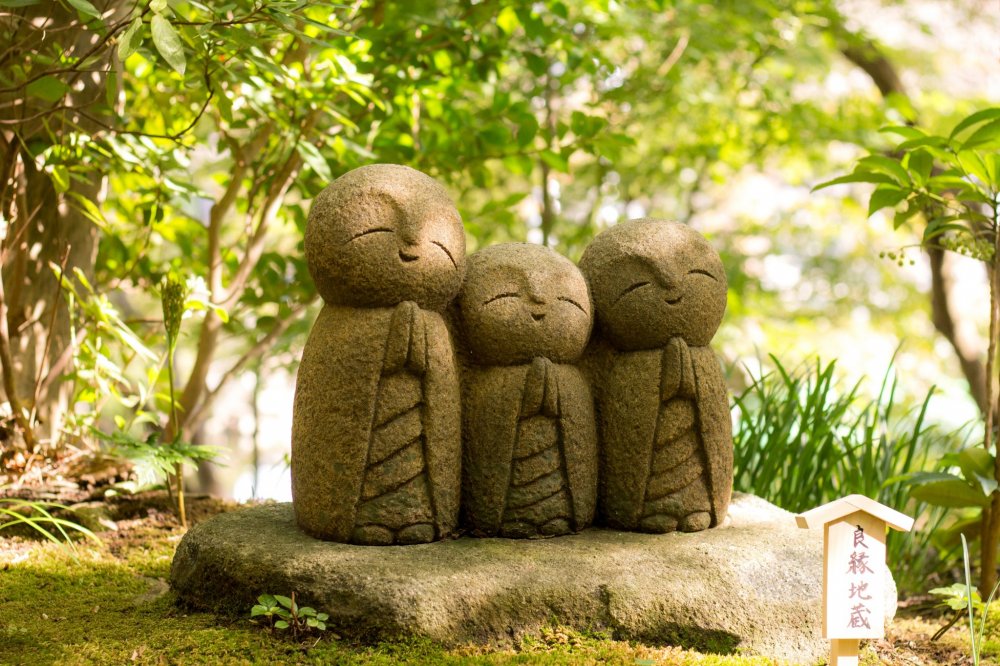 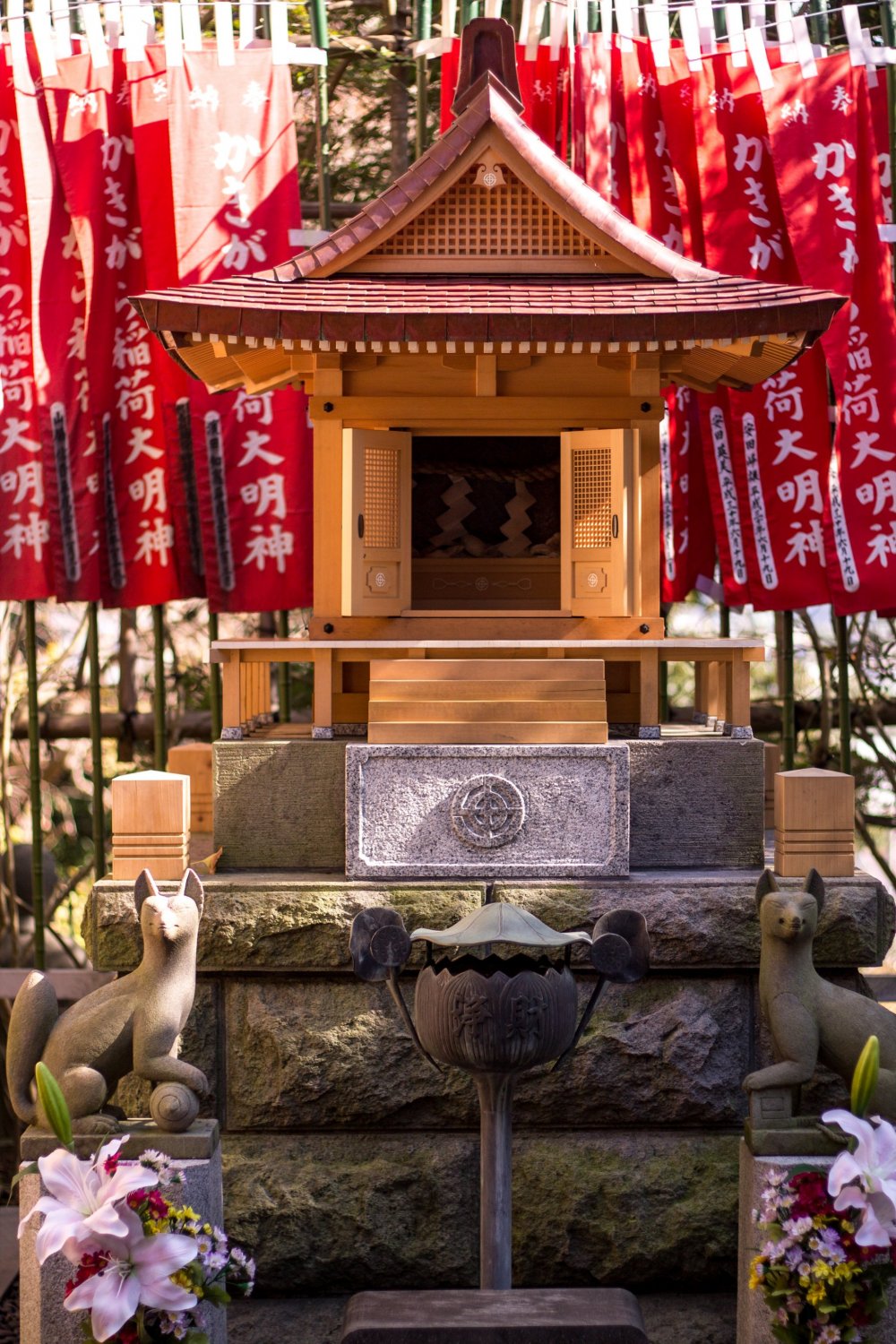 The kakigari inari, or fox's oyster shrine, lies nestled to the side of the main buildings in honor of the legend that the temple's main statue was protected by oyster shells 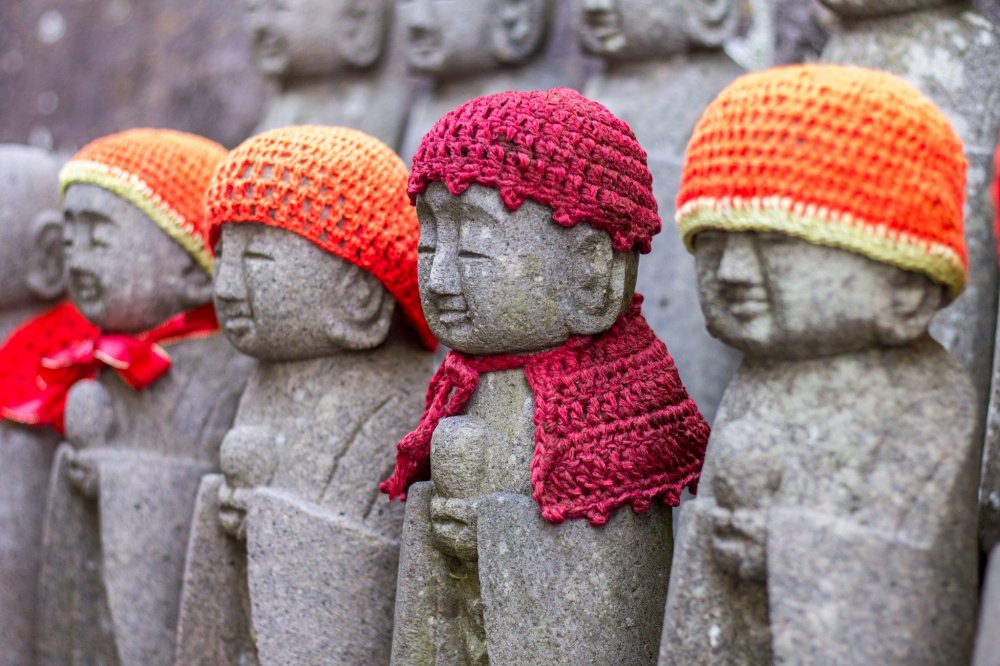 More jizo statues, whose purpose is to care for souls of unborn children and of those who die at a young age, sit in the compound, with tiny hats and capes to keep them warm 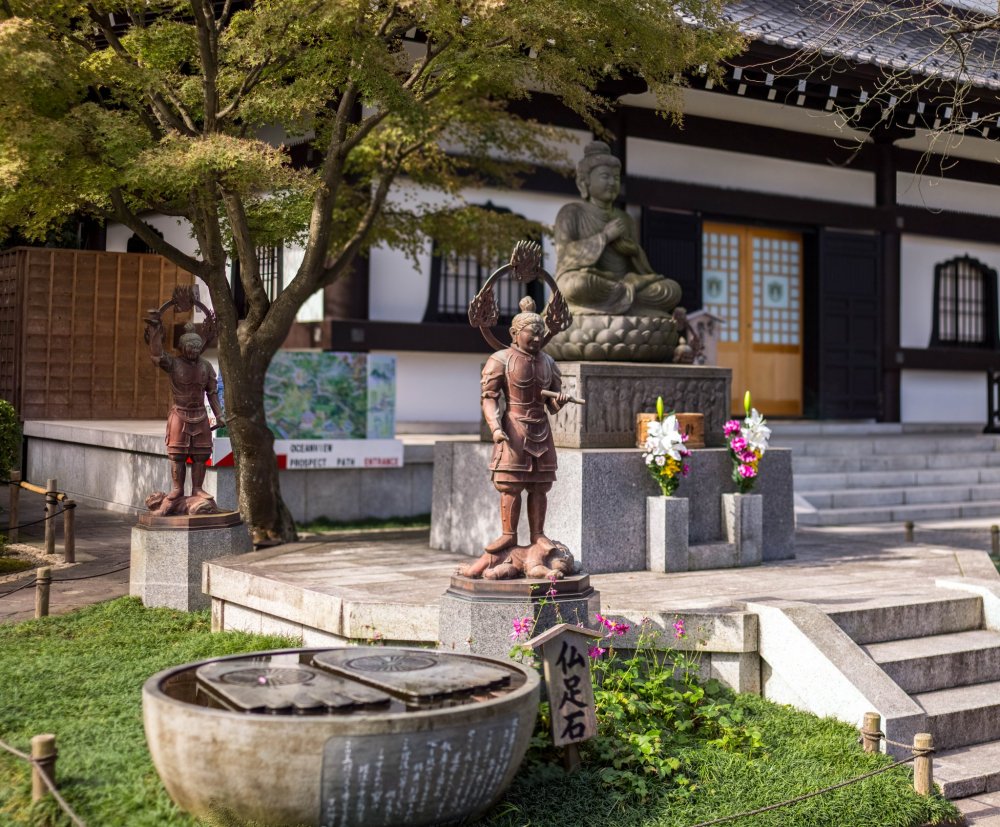 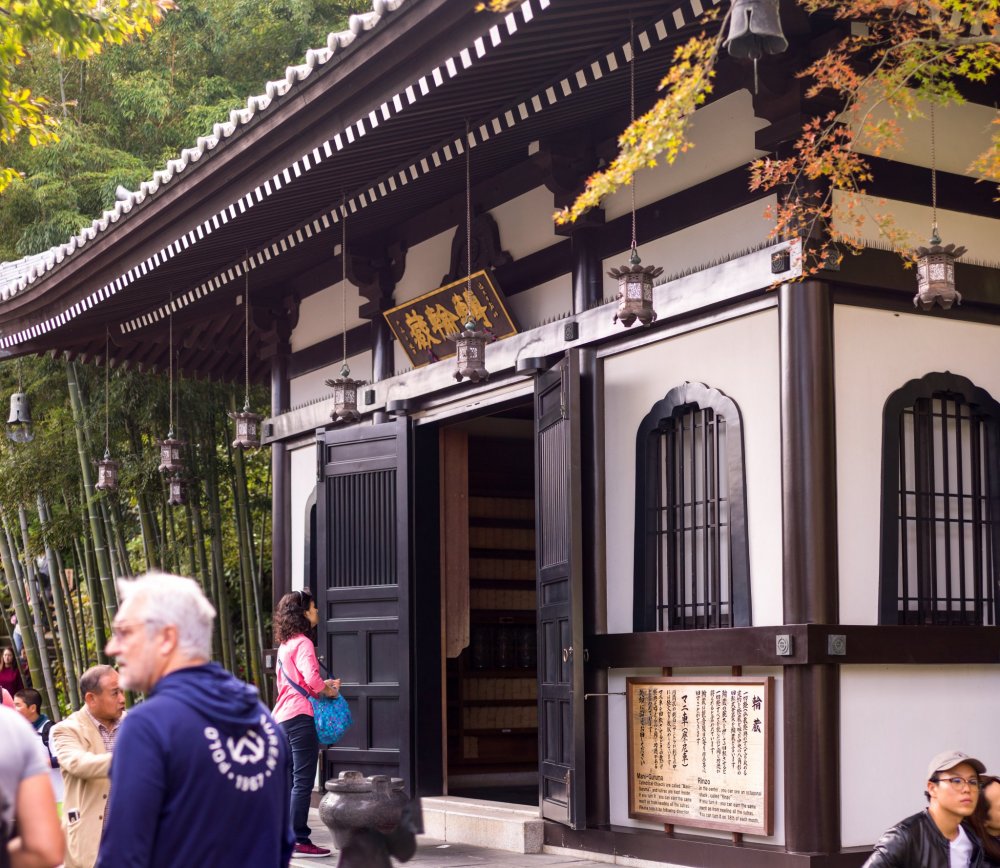 The Kyozo, a repository for storing Buddhist scriptures, lies nestled among maple trees and a bamboo grove just past the temple's main halls 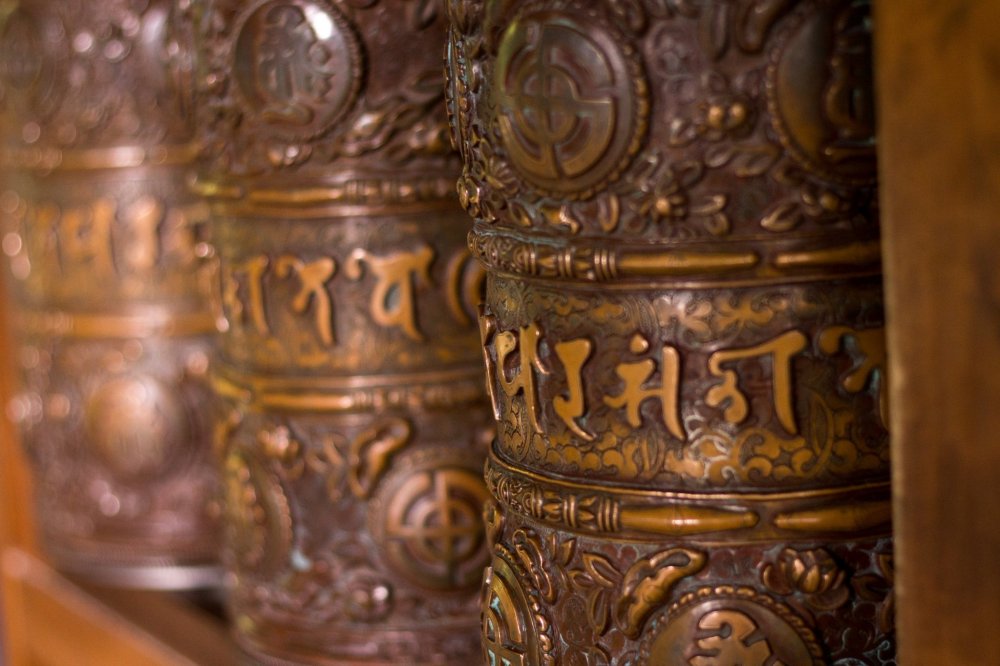 Inside the Kyozo, are a series of Tibetan Buddhist prayer wheels, said to imbue those who spin them with the same virtues as reciting the sutras 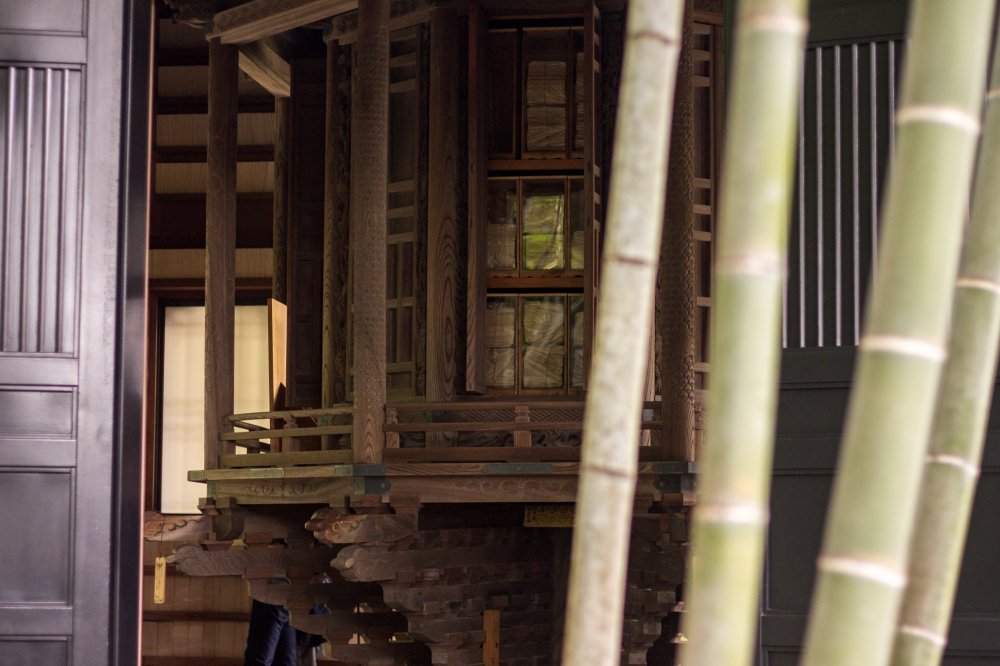 Inside the Kyozo is a rotating repository for Buddhist scriptures and hand copied sutras, which can be turned on the 18th of every month 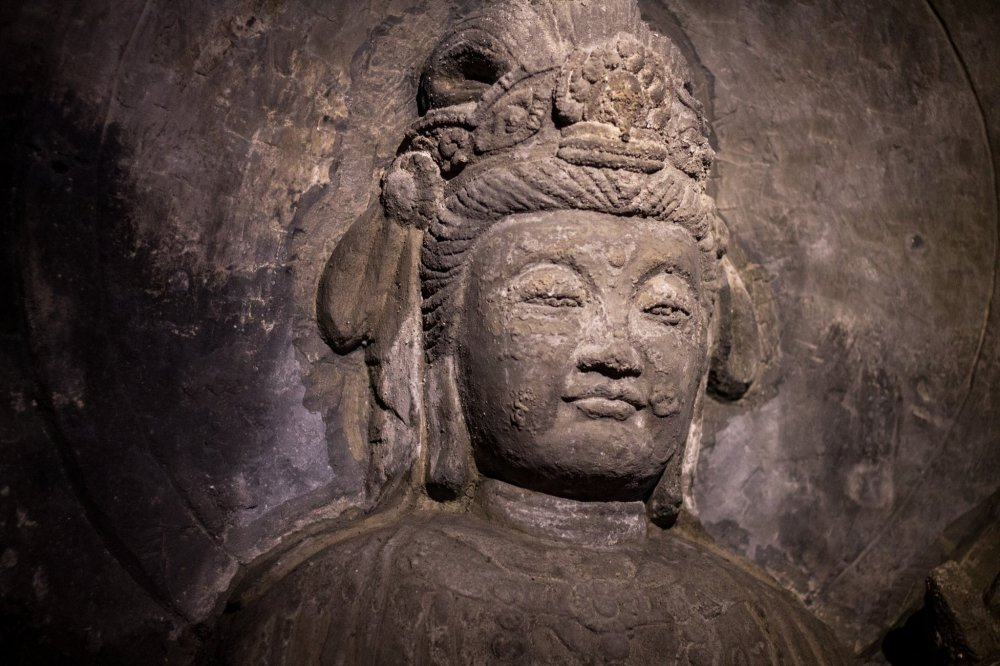 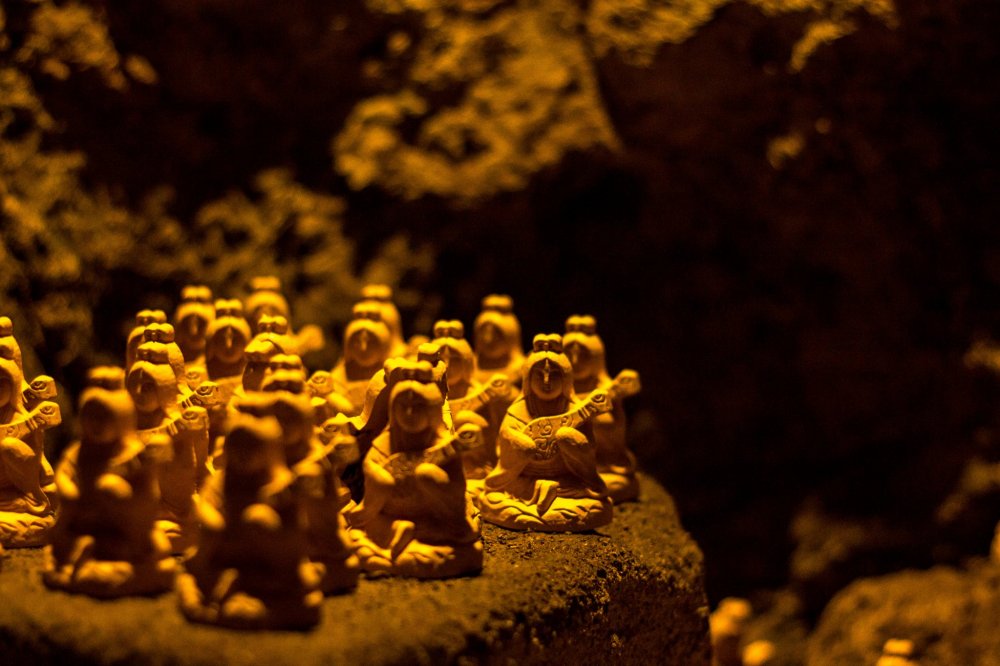 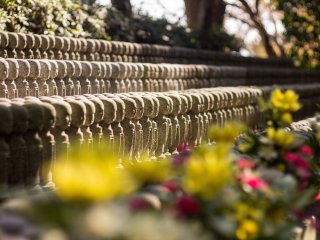 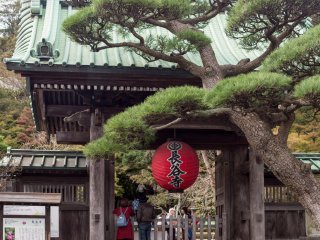 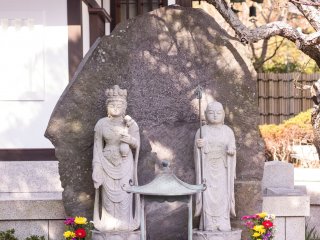 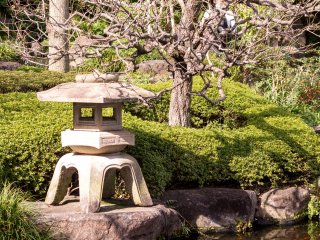 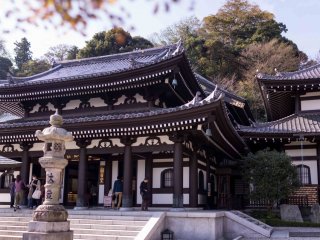 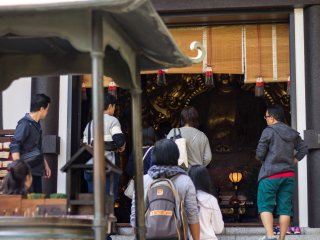 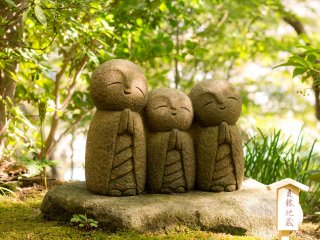 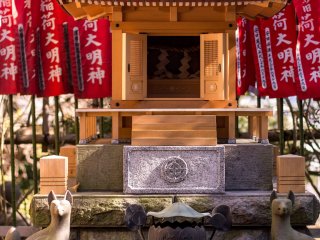 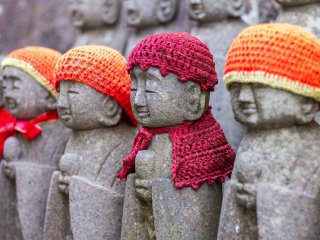 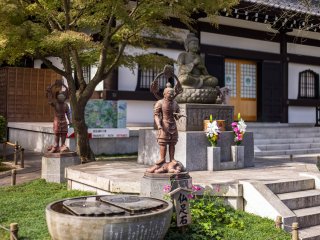 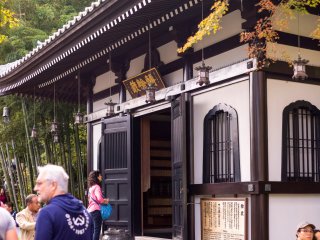 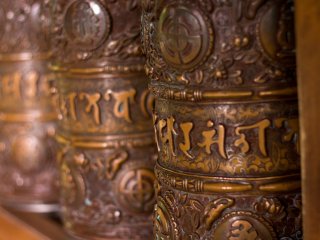 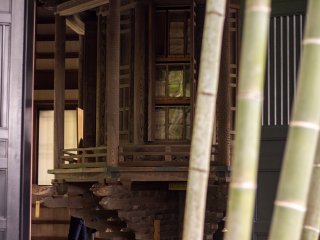 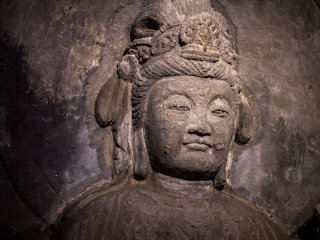 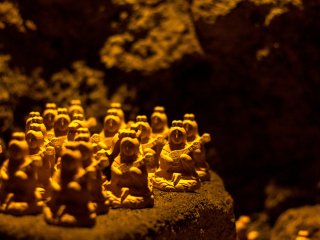 Built into the wooded slopes of Kannon Mountain sits Hasedera Temple. Only a short walk from Kamakura's great buddha statue, it's an easy addition to any day trip to the area. While the temple is especially well known for its summer hydrangeas, it can be enjoyed by visitors year round.

Entering through the gates, visitors are greeted by the lush forested grounds and a Japanese style pond. Ascending the stairs, you can make your way in past multiple shrines and halls within the temple grounds. At the top of the hill sit the three main buildings. The first is the Amida-do Hall, which houses a three-meter tall Amida Buddha statue, said to be able to ward off bad luck. The last of the three houses the temple's official Kannon museum, for those with an eye for history.Finally, carefully stored in the main building, and unable to be photographed, is the temple's awe-inspiring, elaborate eleven-headed Kannon. This gilded statue of Kannon stands 9.18 meters tall, and is one of the largest wooden sculptures in Japan. It's said to have been carved in 721 AD, from the same camphor tree as a similar statue by the same artist that is housed in Nara Prefecture's Hasedera Temple. Legend says that Kamakura's statue was originally thrown to the sea in order to reappear and help people where it was most needed. After a 15-year journey through the sea, where legends say it was protected by oyster shells, it landed on the shores of present day Kanagawa Prefecture in the year 736 AD before being enshrined here.

Hasedera Temple is a five-minute walk from Hase Station, on the Enoden train line between Fujisawa and Kamakura. The official walking map can be found on Hasedera Temple's home page.

A semi-professional photographer and English teacher, Illaura is a long-term resident of Japan who photographs every day life and scenes in Japan to promote a better understanding of Japanese culture.