Searching for the fountain of youth

What is the secret to immortality? It has been a search that has perplexed mankind for centuries, one that is like the mythical El Dorado.

In 219 BC Xu Fu (Jofuku in Japanese) was a court sorcerer in China’s Qin Dynansty. He was sent to find the elusive fountain of youth. Blown by the winds to the coast of Japan, he encountered land fall near Ine in Kyoto Prefecture. The seas were rough and the cliffs and headlands of this dramatic coast must have been unforgiving for Jofuku, but nevertheless he was on a mission that demanded an answer. He was on a search for a secret ingredient, and thought that mugwort was the key to immortality.

Actually the place is pretty much what it looked like when the Chinese sailors first came here in search of immortality. A bit forlorn on a moody late winter’s day, with brooding clouds, unspeakably steep cliffs that would challenge anyone trying to climb them, let alone a sailor coming in for the first time.

In some ways you can’t help but admire the ancient Chinese ruler in his search for immortality. Indeed, the source for long life was in Japan after all, especially to the Ryukyu or Okinawan islands to the South of Ine. Funny enough, Okinawans use a lot of mugwort, which is a medicinal herb that is astringent to taste.

Or perhaps we should take some clues from nature. In Meera Subramanian’s book “Of Monarchs and Men”, she writes about living forever by not having sex. Well, actually not forever, but living 8 times longer, which would be the equivalent to 6,400 human years. She was referring to Monarch Butterflies. Scientists have postulated that they have discovered the fountain of butterfly youth by somehow delaying their sexual onset.

Of course, having a long life but not a good life is no point, as many have pointed out. These days, the blue zone in Okinawa is famous for their longevity, and not just a long life, but a good and meaningful one. The oldest people there have strong social connections from people they grow up with, so much so that they are grouped together with their lifetime brothers and sisters, called moai to help them through life, means that even if they were to lose their family, they still have a social connection. Whether or not the ancients knew of these Okinawan villagers, they were on to a good thing.

Back in Ine, today you can recreate the experience of the ancients by boat without encountering shipwreck. Imagine coming here by yacht or a motor launch. The shore line with its dramatic cliffs and verdant scenery has been little changed for millennia, and the nearby ports of Miyazu or Maizuru make a pleasant day trip. The former is famous for its dried fish, while the latter is short hop away from the rest of the world by cruise ship at the Overseas Terminal. 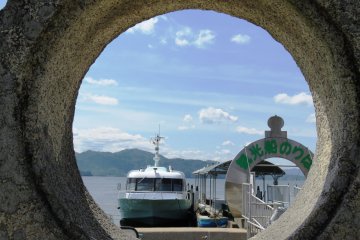 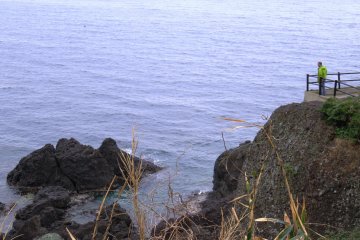 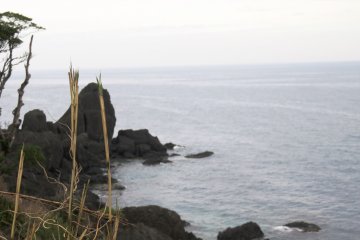 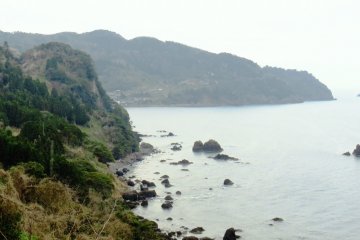 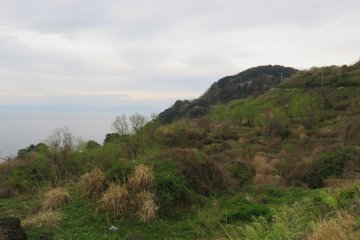 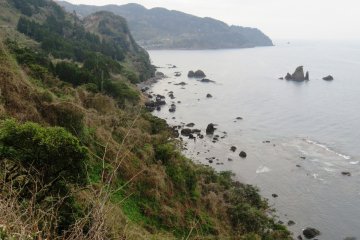 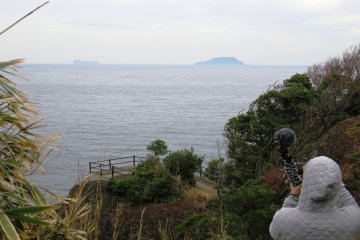 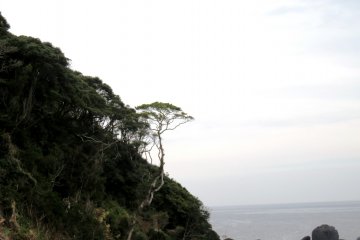 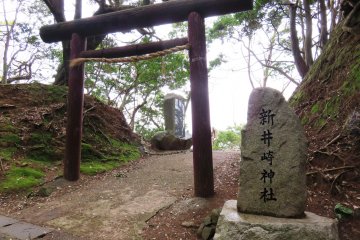