Pray to heal your skin disease while viewing cute motifs

It seems everything in Japan from colors to customs has a deeper meaning which manifests into confusion and chaos, but also adventure and enlightenment for the foreign traveler or expat. I experience a similar sensation every time I visit an old shrine or temple. Each has its own history mixed with legends and myths—some which may actually be true! One oddly satisfying experience is the “Octopus Temple” in Sendai City, Miyagi Prefecture.

After an ancient tsunami believed to be caused by the powerful 1611 Keicho Oshu Earthquake, an octopus was found clinging tightly to a Buddhist statue which had washed ashore. The statue was a Goddess of Mercy “Kannon” statue, however it came to be venerated as Yakushi Nyorai, a popular deity known for its healing powers. The Tako Yakushi-do Temple (literally “Octopus Yakushi Hall”) was built in the modern-day Nagamachi neighborhood right alongside the Butai Hachiman Shrine. This is why you’ll see a tori gate associated with the Shinto religion on the left path which leads to the shrine. The path on the right leads to the Buddhist temple.

So why was the Kannon statue switched to a Yakushi Nyorai version? I imagine some had washed away or were damaged in the earthquake and tsunami. Or maybe it was decided there were not enough Yakushi Nyorai statues as Sendai City was just founded 12 years earlier in 1600. Years later the 4th head of the Date Clan would construct 33 Kannon temples, which may mean there was some deity balancing going on, but I’ll stop speculating. The most likely answer seems to be Japan’s love of wordplay.

The word “tako” in Japanese means both “octopus” and “callous” (toughened skin which leads to blisters if irritated). Yakushi Nyorai is said to ease the pain of sickness. Thus, praying here specifically is said to help cure skin diseases—in case the hot springs of nearby Akiu and Sakunami are not working for you.

Around the temple you’ll find octopus motifs on the lanterns, wooden votive tablets (“ema”), and even some “octo-omiyage” souvenirs for sale at the temple/shrine office. This goes without saying, but to show your respect, I recommend not eating any takoyaki the day of your visit!

Looking for more animal fun? On the other side of Sendai is the cute and curious Bunny Shrine! 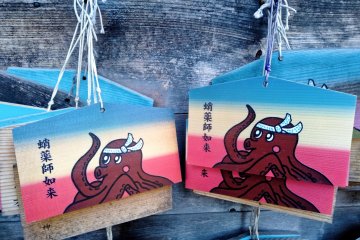 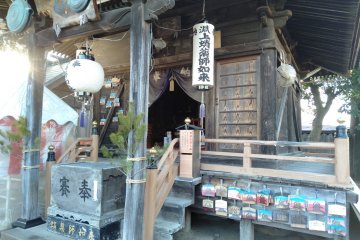 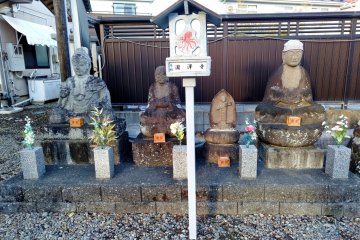 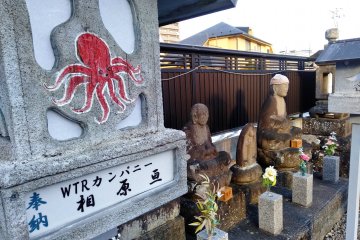 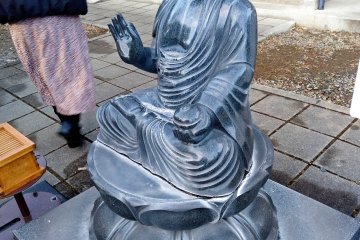 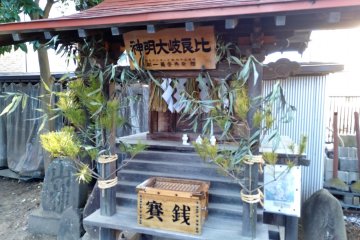 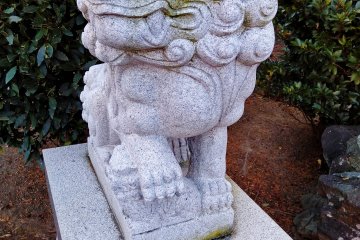 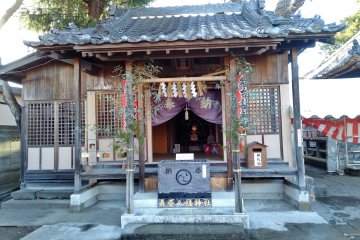 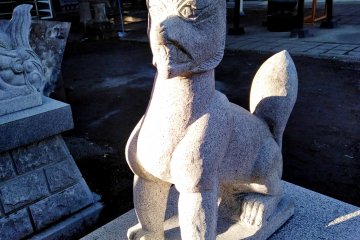 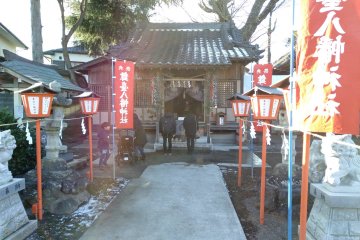 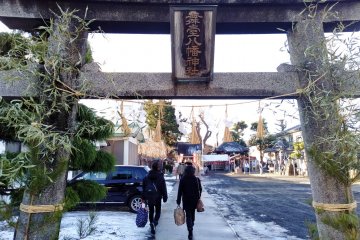