The dawn of Buddhism in Japan

Kaidan-in, a part of Todai-ji Temple, was once an extremely solemn place where monks-in-training were initiated into Buddhism in front of Buddhist masters. Kaidan-do, located in the west part of the calm precincts of Todai-ji, is a bit off the main course that most of the tourists visit in Nara. Inside Kaidan-in is Kaidan-do Hall. This hall has a Tahoto pagoda (miniature temple) that is protected by Four Devas. The Four Devas statues guarding the temple are masterpieces from the Tempyo Era (729-749). These Devas statues are beautifully shown in this TV commercial.

Kaidan-in was established in 754 following famous Master Chinese priest Ganjin’s instructions. But it was reduced to ashes three times in 1180, 1446, and 1567. In 1732 the building we can see today was constructed, but from that time on, the temple has not played as important a role as it once did.

When you enter the temple grounds, you will see bamboo barriers, demarcating the purified brown sand of the grounds. It is beautiful. Take a look at the ridge-end roofing tile. There are quite a few decorated tiles with the design of devils and dragons. The devils are talisman for the building and the dragons are symbols for clouds, used to call rain and storms (which protect the buildings from fire). Next, go into the hall. Be aware that this is the most sacred part of the temple. Photo shooting and picture drawing are strictly prohibited. Please feel this solemn air.

The ritual of Initiation

Those who was became Buddhist priests here, had to first be initiated at Kaidan-in. The ritual was done in front of seven to ten Buddhists Masters, plus one witness, one instructor, and one coach. At first, they read a sutra together, and then the Masters judged and confirmed the qualifications of each candidate three times in a complex process. Through this process, candidates were accepted as Buddhist monks. After that, the instructor (mentioned above) introduced 250 precepts and 3000 manners and rules, which the coach (also mentioned above) explained in detail one by one.

Why did Japan enthusiastically welcome Ganjin? Why did Japan need to invite masters who knew the Buddhist’s precepts and rules deeply? The answer is strongly related to the outlook of Japanese Buddhism.

As you might know, Japan has fostered Shintoism and native religions since the mythological age. Buddhism was introduced into Japan from China via Korea in the 6th century. It means only 200 years had past when Ganjin arrived in Japan. In addition, Buddhism had been accepted under political leadership, not by the people’s desire. Buddhist monks in those days were all so-called governmental officials. They knew that monks should follow the strict precepts and rules of Buddhism, but somehow, they didn’t put special emphasis on them. They just played the role of “Buddhists.”

When Japanese envoys to the Tang Dynasty started their string of visits in 630, those who learned Buddhism in China realized that “Japanese Buddhism” was quite different from that in China. They went through leading monasteries and temples in Tang, and eventually reached the conclusion that Japan had not yet mastered the fundamentals of Buddhism. To acquire it, they thought that they needed to invite high-level masters to Japan.

And at long last, Japan succeeded in calling Ganjin in Japan.

Kaidan-in at Todai-ji Temple symbolizes the dawn of Japanese Buddhism. And Japan owes a great deal to Ganjin who made great efforts to bring authentic Buddhist teachings to Japan. 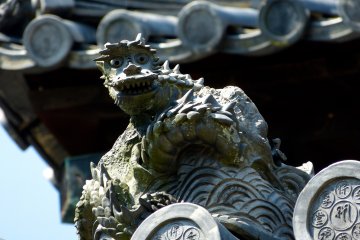 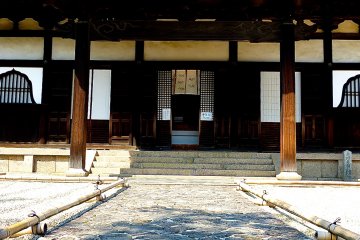 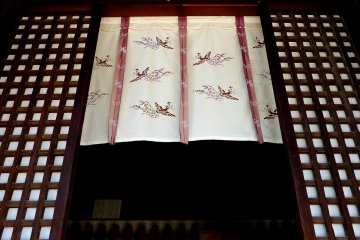 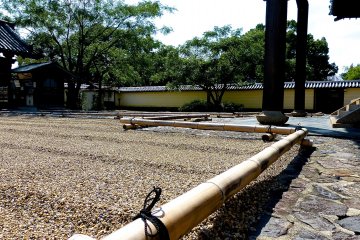 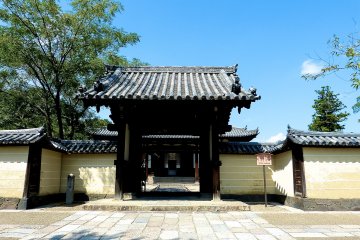 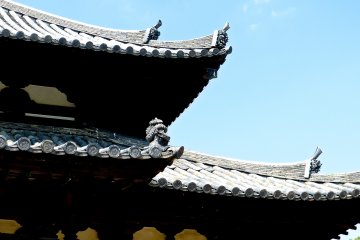 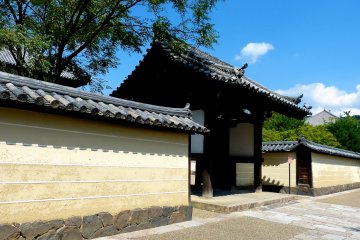 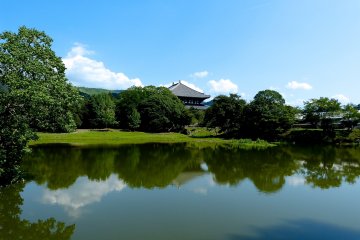 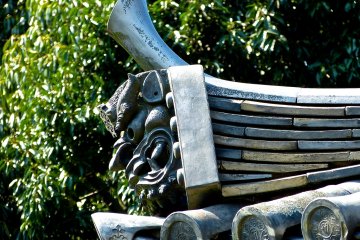 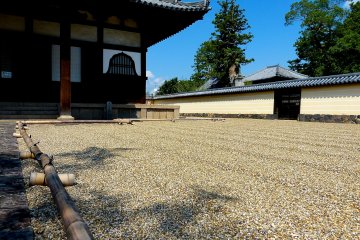