There's more to Todai-ji than the Great Buddha Hall

According to a seemingly common word association for travelers, Nara means Todai-ji, and Todai-ji means the big Buddha statue. Unfortunately for those travelers, that means missing out on quite a bit.

In fact, Nara is quite diverse and Todai-ji itself has a lot more to it than just one building. In fact, in its official listing as a UNESCO World Heritage Site, Todai-ji is called the "Historic Monuments of Ancient Nara," a testament to its total of 8 shrines, temples and locations. Nigatsu-do is one of my favorites.

To the east of the Great Buddha Hall and up on the side of Mount Wakakusa, Nigatsu-do (which translates to "The Hall of the Second Month") is a beautiful hall that overlooks the city of Nara and provides a view of its ancient structures and cityscapes. Visitors line up along its balcony to reflect on the spectacular view.

Nigatsuo-do's history is as interesting as it is long. According to legend, the priest Jicchu saw the Buddhist deity Bosatsu practicing religious training in a waterfall's cave on a mountain in eastern Nara in approximately the year 750. Jicchu decided to build the original Nigatsu-do so that this training could be continued in the human world. Jicchu then performed a ceremony to which he invited 13,700 gods. One of the gods, named Onyu-myojin, was late to the ceremony. To apologize, he offered scented water from the Onyu River, and the water suddenly sprung up from where the god stood. This event marks the origin of Omizutori, the sacred "Water-Drawing" festival that has taken place annually since the year 752, and at Nigatsu-do since 772. As the climatic event of a two week festival of Shuni-e, Omizutori is when monks gather at the Wakasa Well, which is beneath Nigatsu-do. Despite it being a dry well, at 2:00am the monks are able to retrieve water from it by torchlight. Some of the water is distributed to the public, and it is said to have healing properties. In recent years, the Shini-e festival has taken place from March 1 to March 15.

The main hall of Nigatsu-do has been designated as a National Treasure, and remains a perfect stop in Todai-ji for a peaceful and reflective view, and its location in the northeast section of Nara Park keeps it away from the sights and sounds of busy city life. Its main hall was rebuilt in 1669 after being burned in the Shini-e ceremony. Be aware that accessing the building requires a climb of about 70 steps. There is also a teahouse and souvenir shop nearby. There is no cost of admission. 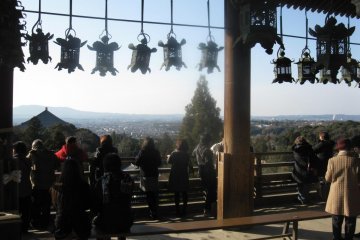 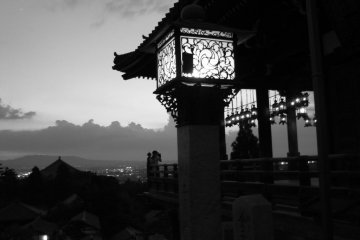 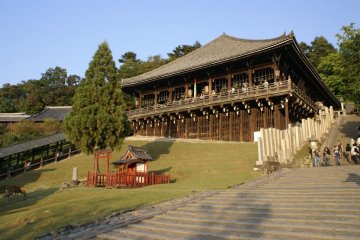 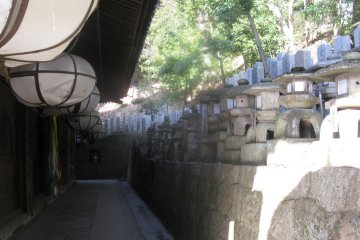 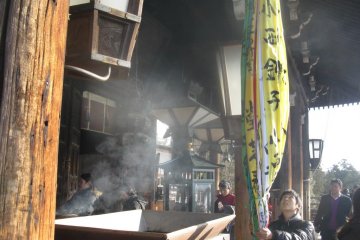 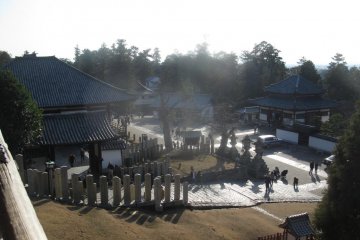 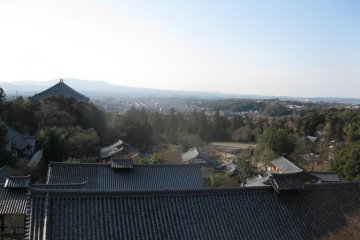 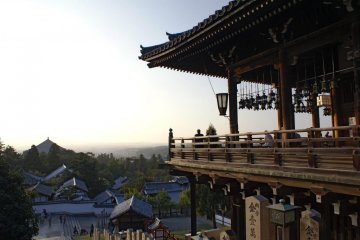 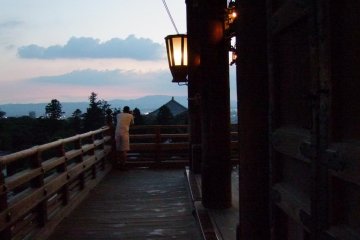 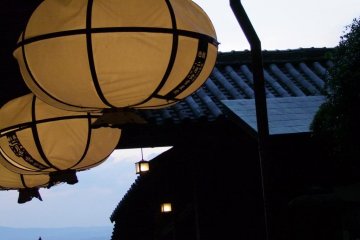