A hit of hip-hop flavour for the festivities this year

As with the Japanese tradition of making weather a conversational topic, this year's Fuji Rock saw extremes in weather patterns at its Naeba Valley home ground. On one end, the heatwave that Japan experienced all summer was felt at Fuji Rock this year, compared to previous years' average temperatures of 22 - 25 degrees Celsius. On the other, the literal and figurative winds of change blew across the valley as well. Literally, in the form of a typhoon that passed through Saturday, violently rattling the campsite tents. Figuratively, in the form of hip-hop acts colouring this year's Fuji Rock lineup, especially with two of these acts headlining the festival.

N.E.R.D., one of the two hip-hop headliners, brought the heat to the Green Stage Friday night, with hits from their discography and Pharrell-produced tracks for various musicians. It would seem strange that their own hits did not garner as much cheer as it did for Daft Punk's Get Lucky or Gwen Stefani's Hollaback Girl (both Pharrell produced), but seeing Pharrell in itself was perhaps thrilling enough. Kendrick Lemar, the other hip-hop headliner, had his set colourful with vivid Orient imagery and high-energy band/dancers, injected life at the Green Stage area on Saturday night punching through his lineup of music, and ending his set with the Black Panther soundtrack All The Stars.

One of the standout hip-hop acts for this year was Anderson Paak and the Free Nationals, specifically also because the group's lineup of funk, soul, and of course hip hop tunes came through with skies opening up from the previous night's bizzare weather. With their set, it was almost easy to see why they were Grammy nominated back in 2016, as they injected the energy needed to bring the crowd back to life. Speaking of soul, this year also saw Carla Thomas, Queen of Memphis Soul, bringing a mellow but soulful sound to an entranced Field of Heaven audience. The years may have caught up with this Memphis native, but the rich textures of her voice have evidently not left her yet as she belted out her well-knowns such as B-A-B-Y.

Perhaps taking a cue from internationally-renowned festivals like Coachella, Fuji Rock this year was also live-streamed on YouTube for the first time, specifically for the ones who just can't take Friday (or the weekend) off work to attend. Despite this welcome move, it did not unfortunately manage to stream Lamar's set, or Fuji Rock's third headliners and biggest star this year - Bob Dylan. Already his 101st show in the Land of the Rising Sun, Dylan played through a slew of his biggest hits, in a decidedly low-key fashion.

Besides the hype around this year's hip-hop lineup and Bob Dylan, other acts stood out for all the right reasons as well. Skrillex, who took the Green Stage before Lamar, certainly made one of the most memorable stage moments of his career when he brought out Yoshiki of X Japan fame for his encore. Playing an energised rendition of Scary Monsters & Nice Sprites, it did its job of flooring the entire audience before the two exited the stage. Sapporo-based Japanese act Sakanaction was one of the highlights of the lineup of Japanese bands, getting its mainly Japanese fanbase on their feet for most of their 1 hour set.

To say that Fuji Rock this year was one of contrasts would be an understatement - ranging from acts with mellow beats to the ones with invigorating the overall vibe with high-octane energy, to the weather patterns. It's now up to most of the festival goers to replace their now-damaged tents with stronger, typhoon-resistant options. 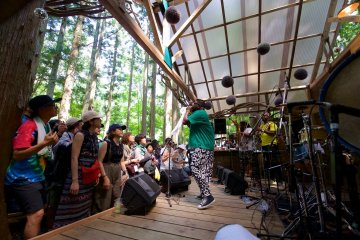 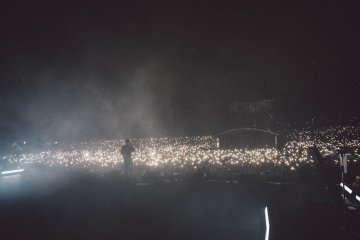 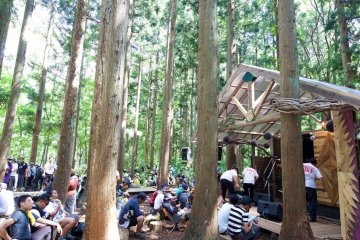 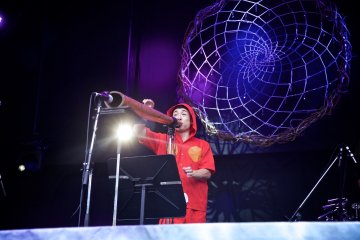 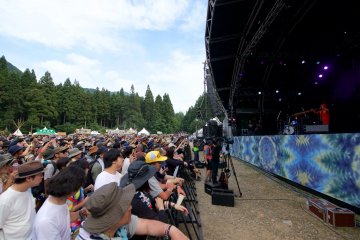 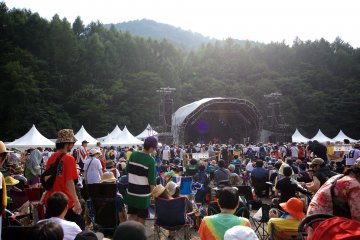 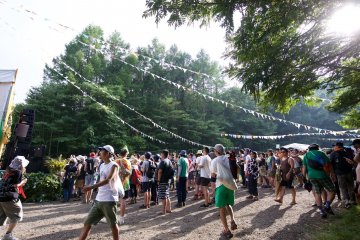 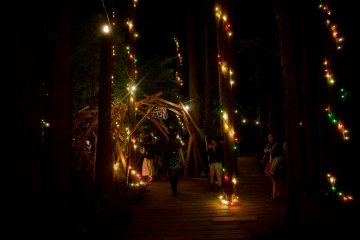 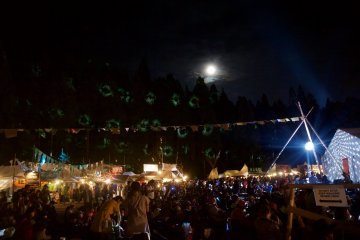 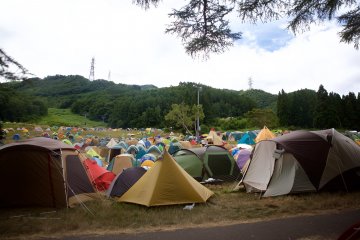 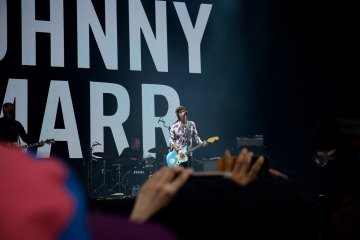 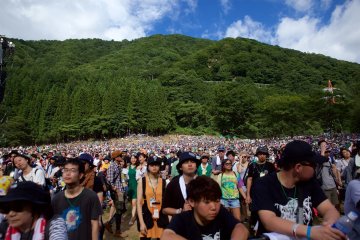 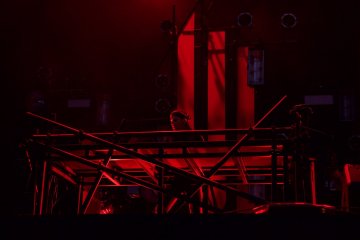 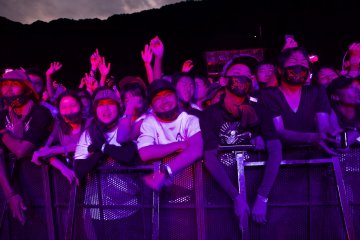 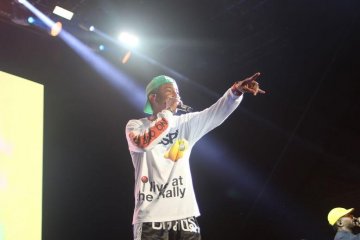 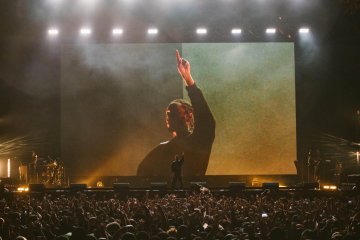