Sia, Janelle Monae and The Cure make waves at Naeba

Wet weather has almost become a Fuji Rock staple given the valley’s weather patterns, and this year brought about record rainfall to the festival grounds, but that didn’t put a damper on the festival mood. The crowd – about 130,000 of them – made beelines towards the various stages of the festival grounds that featured some of the biggest acts the festival has seen.

Several of this year’s acts were brilliant in their own way, one of them being Janelle Monae – her change of outfits, brilliant voice that saw her switching from ballads, to rap, and even taking a stand by showing her support for the marginalised communities of the world (e.g, LGBT) and even calling for Donald Trump’s impeachment. Sia, songstress-cum-brilliant songwriter who has written the hits for many a pop musician in the last decade, took to singing songs she’s written for musicians in the last decade – doing a soulful rendition of ‘Diamonds’, made popular by Rihanna, and heart-wrenching performance of ‘Titanium’, her collaboration with DJ sensation David Guetta – it’s not every day that the pure emotion in the voice of a musician stirs something within someone, but Sia managed to convey raw emotion, amplified by the cracks in her voice, and the dramatics of her dancers that included teen dancing muse Maddie Ziegler, to a massive Green Stage audience listening in the rain.

A spectacular display of music and lights were also key to the brilliance of this year’s festival too. Friday’s headliner The Chemical Brothers, had their set consist of trippy floating heads and dancing robots, then a round of giant balloons released towards the crowd that ended Friday night on a high. Martin Garrix was a combination of lasers blasting against the Naeba greenery, pyrotechnics, and a high-energy crowd. Tycho, the American wonderkid known for his ambient melodies that incorporate human elements (think breathing and good ol’ conversation), took the White Stage on Friday night with the assistance of Hannah Cottrell’s voicals and beautiful visuals that brought a certain soothing quality to the festival mood.

Fuji Rock festival may see international acts putting out all the stops in terms of their production for the festival, but dig deeper in and one may notice that it is the smaller venues, the decorations and the delicious offerings that add to the Fuji Rock dynamic. Turn a corner and you’ll find yourself at 木道亭 (kidoutei in Japanese), nestled right in the middle of the Naeba forest, coupled with wooden seats, with smaller acts playing a mellow set to a crowd that felt so relaxed they were drifting to sleep. Turn another corner, and you’ll find yourself on the other end of festival (Orange Café, anyone?) with a giant head and an impressive vinyl display of Japanese and international musicians, hitting a nostalgic note for those who listened to music the traditional way. Head near the Red Marquee, and you’ll find myriad choices of Japanese and international cuisine that gratifies and keeps one going through the long hours of the festival.

With that much to do at Japan’s premier music festival, three full days might seem enough to enjoy every bit of it – but with the array of stellar musicians, food and entertainment options, it proves to be more and more difficult every year. That’s not a bad thing. 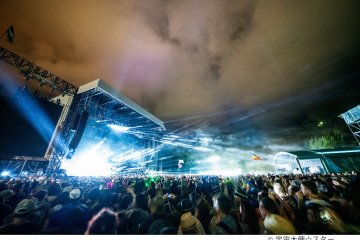 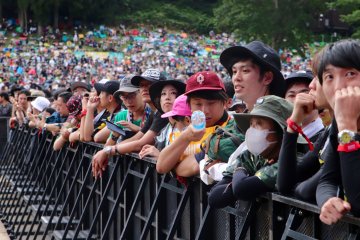 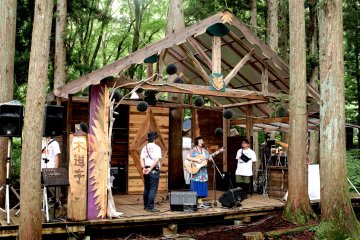 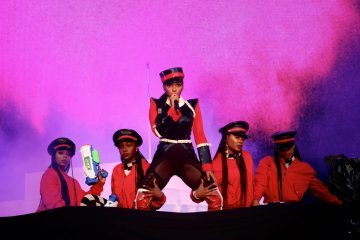 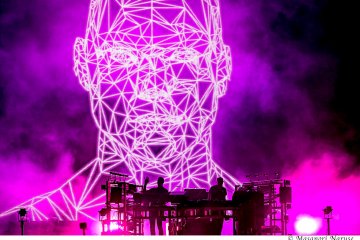 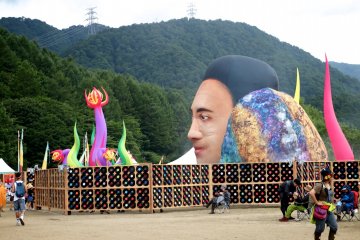 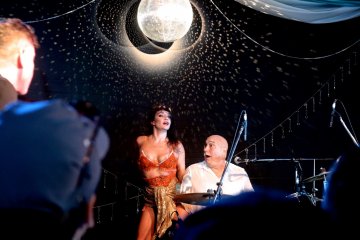 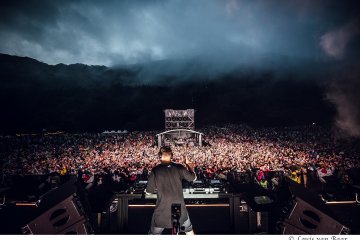 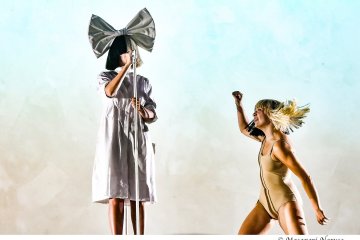 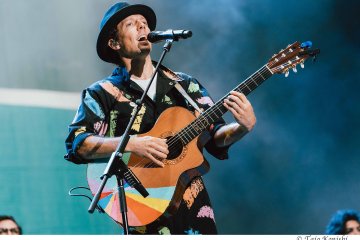 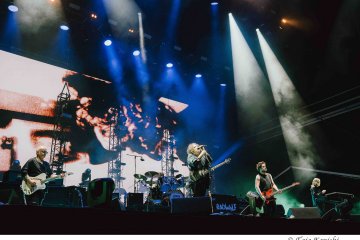