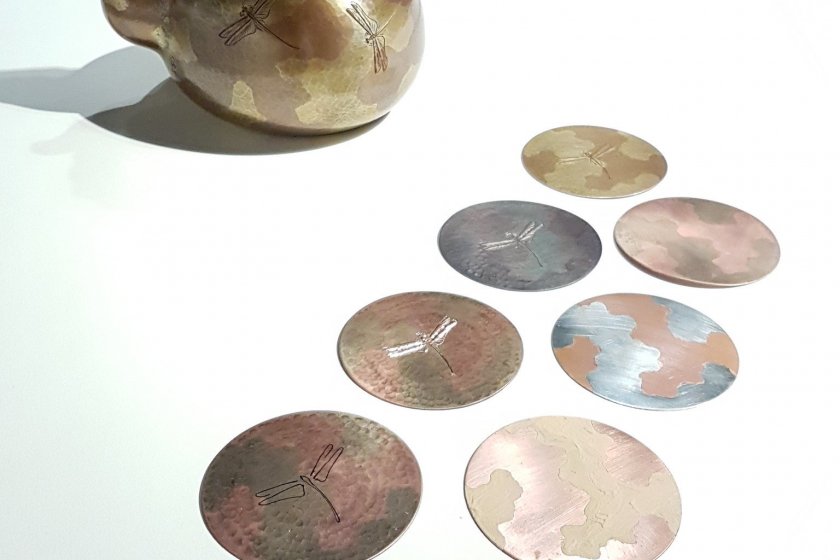 Explore the manufacturing culture of the region

The Tsubame Sanjo region of Niigata has a long and rich history when it comes to manufacturing. The area is home to the largest number of factory owners in Japan, and those factories produce items including knives, tableware and more. Many of the factories are small family run establishments which usually have their doors closed to outside visitors.

This all changes for the Tsubame Sanjo Factory Festival, when over 100 businesses open up to showcase their products and practices to the general public. Many factories even allow hands-on workshops for attendees to try their hand at manufacturing something themselves.

A full list (in Japanese) of the factories participating can be found on the event website here.

The Tsubame Sanjo Factory Festival is held at various different locations across the region. To get to the general vicinity, head to Tsubame Sanjo Station, served by both the Joetsu Shinkansen and the JR Yahiko local line. 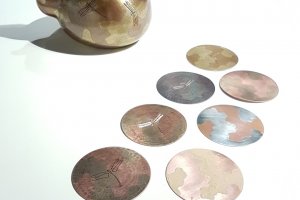 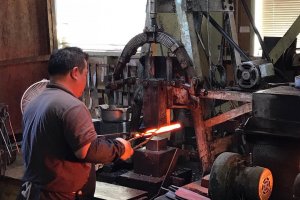 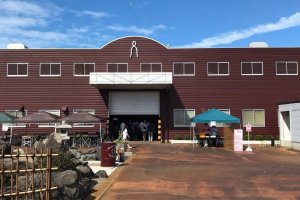