An authentic hidden delight in Miyakojima

Tandoor is a small and unassuming Indian restaurant in a residential area of Osaka’s Miyakojima ward. Sanjay has owned the place for 3 years, and despite the quiet neighbourhood he tells me he makes okay business, since many people who eat here come back again and again. The walls aren’t plastered with Indian iconography like many foreign restaurants are want to do in Japan, but with handwritten reviews by happy customers are the main decoration. Since leaving Delhi 8 years ago, Sanjay has become a solid fixture in the community, even teaching cookery classes for the local kids on occasion.

Sanjay is often the only one working outside peak times, so when I arrive an hour before closing time he is my greeter, waiter, and chef. A speaker of four languages, Sanjay enthusiastically chats about anything and everything. He stresses that all his ingredients are fresh and local, unlike many Indian restaurateurs in Japan who rely on frozen deliveries. My first sign that this was going to be an authentic experience (aside from being greeted by Sanjay at the door) is the fair selection of Indian beers. I went for a Kingfisher, the perfect refreshing accompaniment to any Indian cuisine. This came out with a complimentary poppadum, tasting great on its own due to an infusion with some kind of spicy seed. Having left my evening meal till 9 pm, I was ravenous, and so ordered vegetable pakora, cheese naan, and a tandoori mix (lamb, prawn, and chicken). This came to over ¥3000, but would easily have fed two people with normal appetites. Sanjay tells me that his is the only authentic pakora to be found in Osaka, and is popular due to its similarity with tempura. However, there are many herbs and spices found in his pakora batter that make it a more multifaceted taste experience than your run-of-the-mill tempura. The food comes slowly, but this is to be expected with Sanjay visibly preparing everything from scratch, alone. The pakora is all I’d hoped it would be – an interesting array of vegetables cooked in crispy and flavourful batter while retaining their own distinct tastes and textures. The tandoori mix is all delicious, especially the chicken. Cooked to perfection, there was enough seasoning to keep it interesting but not so much that it overpowered the natural flavours of the fresh, succulent meat. Despite following these great dishes, my cheese naan really stands out as something special. Crisp on the outside, filled with a lovely soft cheese and drizzled with an almost-sweet glazing, it was exactly the solid, neutral thing I needed after the spice and complexity of the pakora and tandoori mix. Sanjay is eager to throw in a glass of ginger chai when I finish my meal, clearly proud of his self-made brew.

Tandoor is an out-of-the-way, unpretentious Indian restaurant, the reputation of which is entirely driven by the excellent authentic food. The walls aren’t covered in paintings of Hindu gods, and the house music is Western Indie rather than Bollywood soundtrack, but for a genuine taste of India in Osaka, pay Sanjay a visit. 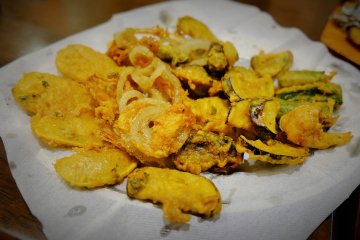 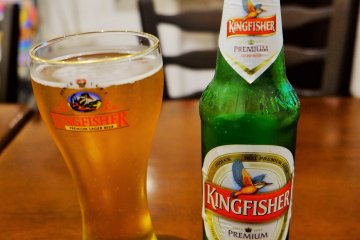 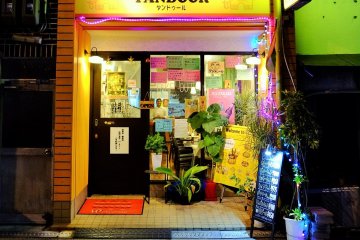 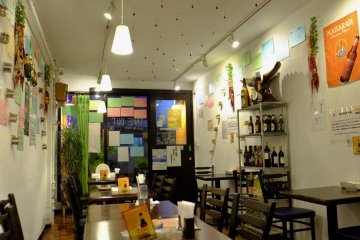 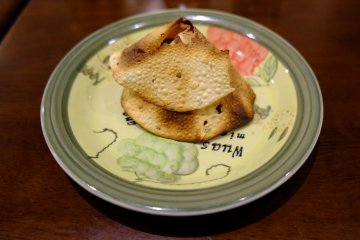 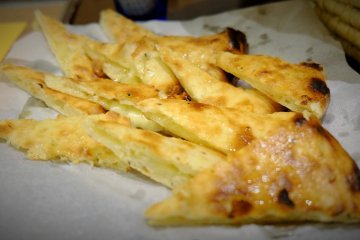 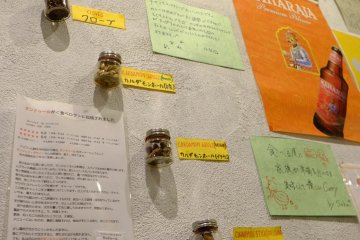 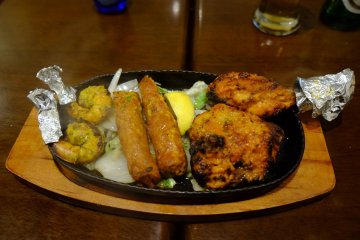