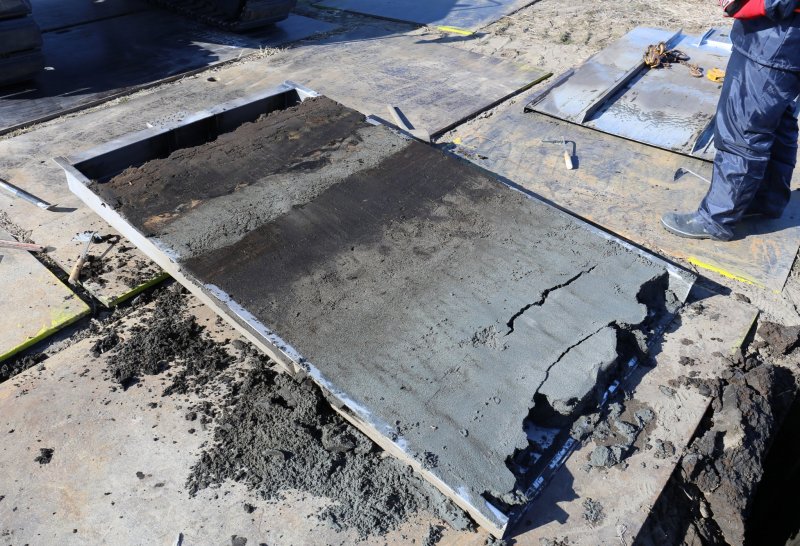 A special exhibition taking place at the National Museum of Nature and Science marks the 10th anniversary of the Great East Japan Earthquake by looking at recent earthquake research over the past decade.

There will be various types of specimens on display such as examples of tsunami deposits found in the Sendai Plain, along with information on earthquake disaster reconstruction projects in the Tohoku region.

Admission to the event is priced at 630 yen.

The National Museum of Nature and Science is located approximately four minutes on foot from Ueno Station’s park exit. The station is served by various train lines, including the Tohoku Shinkansen, the Tōhoku Main Line, and the Tokyo Metro Ginza and Hibya Lines.

For those who plan to drive, there is no dedicated parking lot at the museum. Details about paid parking lots in the surrounding area can be found on the official museum website here.

National Museum of Nature and Science