Remembering the samurai at Sengakuji Temple

The revenge of 47 Ronin is an 18th-century historical event and a national legend of Japan. The story tells us: “In March 1701, lord Asano Takuminokami of Ako (today's Hyogo Prefecture) attacked lord Kira Hozukenosuke at Edo castle. Asano lost patience after repeatedly being provoked and treated arrogantly by Kira, but failed to kill him in the attack. On the same day, Asano was sentenced to commit seppuku (ritual suicide), while Kira was not punished at all, despite the contemporary custom of punishing both parties in similar incidents. In addition, the whole Asano family was removed from power, leaving Asano's samurai without a job and a strong will to avenge their unfairly punished master. For over one and a half years, the samurai prepared the avenge under difficult circumstances. On December 14, 1702, the remaining group of 47 Ronin under their leader Oishi Kuranosuke, finally succeeded to avenge their master by killing lord Kira in his mansion. Afterward, they carried Kira's head to Sengakuji, and were later sentenced to commit seppuku.”

This true story was popularized in Japanese culture as emblematic of the loyalty, sacrifice, persistence, and honor that people should preserve in their daily lives. The tragedy of the 47 Ronin has been one of the most popular themes in Japanese art. The story flourished as a subject of drama at kabuki and bunraku theaters, storytelling and visual arts like woodblock prints. The story has been made into a movie at least six times in Japan, and most recently it was made into an American movie, titled “47 Ronin,” which was released in 2013. That 3-D version is more like a fantasy film based on a true story.

The story of 47 Ronin continues to be popular in Japan to this day. Each year on December 14th, Sengakuji Temple holds a festival commemorating the event, attracting thousands of visitors. The small graveyard becomes very crowded and smoky during the festival.

I visited Sengakuji temple on a rainy day in spring.

Find out more about Sengakuji Temple. 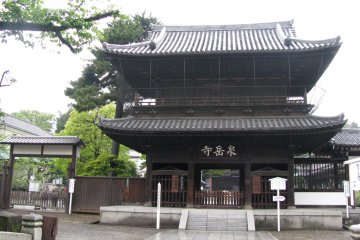 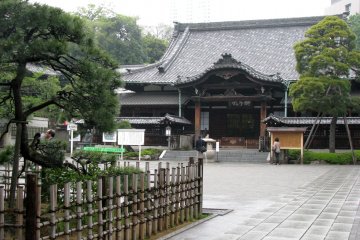 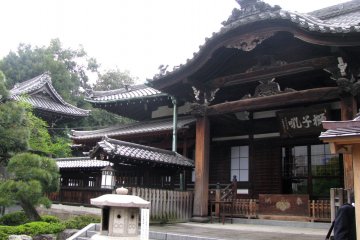 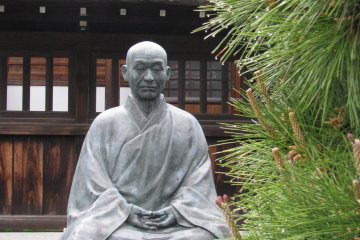 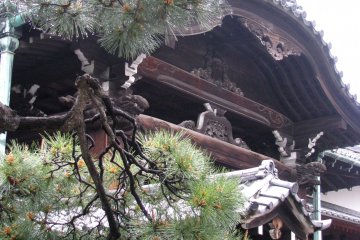 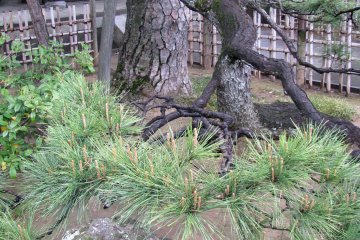 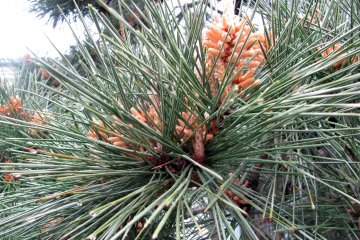 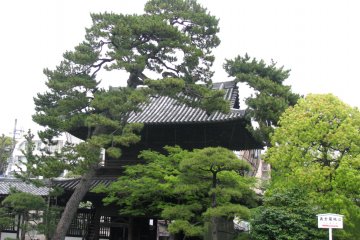 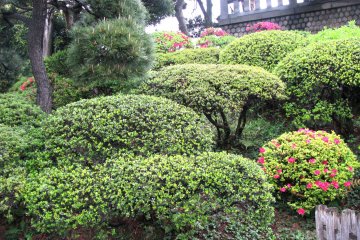 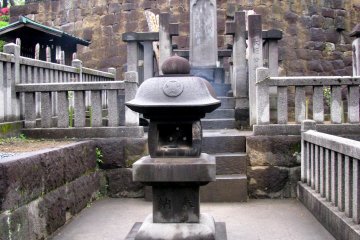 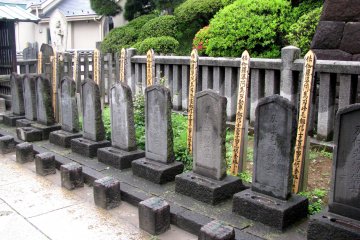 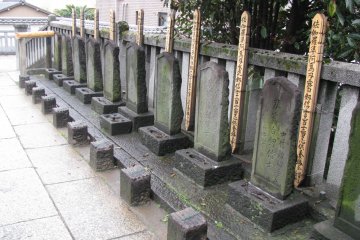 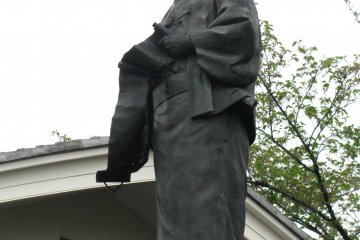 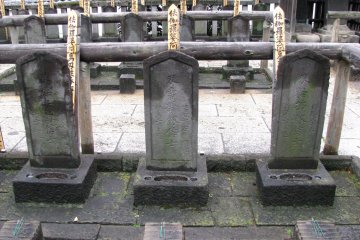 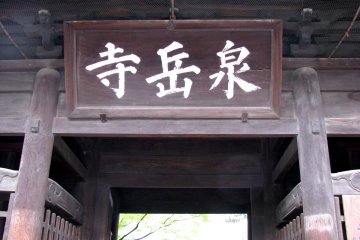