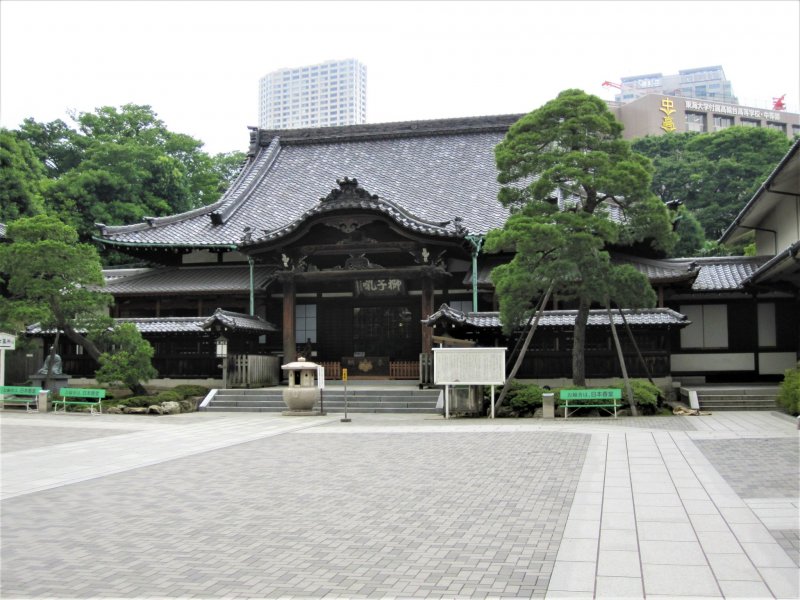 It's hard not to be moved by the tragically honourable tale of the 47 ronin or masterless samurai. These 47 men, whose leader was unjustly ordered to commit seppuku ritual suicide, spent over a year planning to avenge this injustice. Successful in their attempt, the men were soon arrested and, like their master before them, ordered to end their lives in the traditionally honourable way.

Since its occurrence in 1702, the story of the 47 ronin has been celebrated across Japan as one of loyalty and sacrifice. The graves of the men rest in the quiet Zen temple of Sengakuji, Tokyo. Every year, on December 14, the Ako Gishiai Festival is held in honour of the men. The festival features traditional street food stalls along with the solemn procession of 47 men dressed as the 47 ronin marching from near Tokyo Tower to Sengaku-ji.

A smokey affair with lots of incense, the Ako Gishisai Festival provides a fascinating insight into traditional Japanese warrior culture.

Take the Toei Asakusa Subway Line to Sengakuji Station. The temple is about a 1-minute walk from the A2 Exit. If you have a JR Rail Pass, you can walk about 15 minutes from either Shinagawa or Tamachi stations on the JR Yamanote Line.