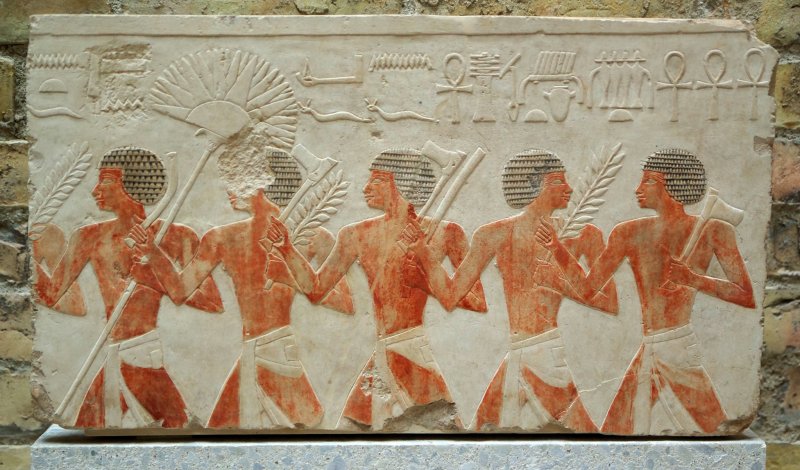 Ancient Egypt - The Creation of the World

A special exhibition at the Edo-Tokyo Museum

A special exhibition taking place at the Edo-Tokyo Museum is titled "Ancient Egypt - The Creation of the World". The event will showcase a range of pieces from the Egyptian Museum of Berlin, which has one of the world's most comprehensive collections from this region of the world. Around 130 works in total will be displayed, including excavated artifacts which are being exhibited in Japan for the first time ever.

Adult admission to the event is priced at 1,800 yen.

The Edo-Tokyo Museum is located approximately 3 minutes on foot from the West Exit of Ryogoku Station, served by the JR Sobu Line.

For those who plan to drive to the museum, it's around 10 minutes from the Komagata Exit of the Shuto Expressway. Limited parking is available at the venue, and is priced at 1000 yen for the first 2 hours, and then 300 yen for every 30 minutes thereafter.