Deafening loudspeakers shaking the ground you're walking on; brilliant light displays blinding you at every turn; hordes of people pushing you around to the point where you have no choice but to follow the crowd instead of fighting the current: This is AnimeJapan, and it is sensory overload.

AnimeJapan 2014 was held on March 22-23 at the Tokyo Big Sight International Exhibition Center in Odaiba, Tokyo. This new anime convention, a consolidation of the Tokyo International Anime Fair and the Anime Contents Expo, is a place for fans, press and animation professionals to see what is on the horizon for the anime industry.

There were plenty opportunities for anime fans to gawk and be gawked at during AnimeJapan. For the cosplay crowd, dressing up as their favorite characters was as popular as always, but perhaps a little too popular as lines to enter and exit the changing rooms lasted one hour each way. The hard work paid off though as the convention quickly became a living rainbow of bright colors filled with bubble gum-pink and robin's egg-blue wigs. The costumes made attendees do double takes as it was a little jarring to see a school girl posing next to a military tank one minute only to turn around and be handed a promotional poster by a Shinto priestess covered in vegetables.

Exhibitors made sure that a lot of familiar faces showed up to greet fans. Companies rolled out fan favorites like Luffy, Naruto and Goku along with plenty of new anime shows hoping to become the next household name. Companies from Aniplex to Bandai built elaborate sets and handed out fliers to build hype for their fresh properties.

The press peered even deeper into these new series. Dozens of presentations were given during the weekend with teaser trailers and interviews with the voice casts. Some members of the press even got hands-on previews of upcoming Nintendo 3DS games and screenings of full episodes of never-before-seen shows.

Although AnimeJapan might seem like all fun and games, there was still business to be done. There were several industry-oriented presentations given at the convention covering topics such as the future of anime and how to widen the appeal of Japanese animation to Southeast Asia. A few animation colleges had booths set up to display the artwork of their students and encouraged attendees to enroll into their programs. And some attendees dressed up in suits, not to cosplay, but for the mini job fair where they could interview for positions at some of Japan's legendary studios.

As I was gently shoved outside by an exiting wave of anime fans, I slowly regained my footing. The ground stopped shaking, and the only light blinding me was the sun, which I realized how dearly I missed. Despite the pulsating noises and large crowds, AnimeJapan was totally worth the price of admission to experience something so unequivocally Japanese. I am certain I will attend again next year, and maybe, just maybe, I'll even don a neon-colored wig.

I love exploring and writing about Japan, and meeting fellow travelers. I'm currently venturing through the concrete jungle of Tokyo, but I want to see as much of Japan as possible. 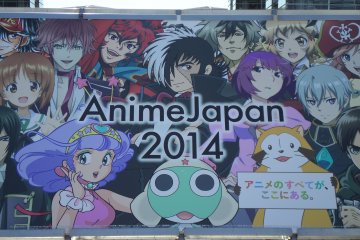 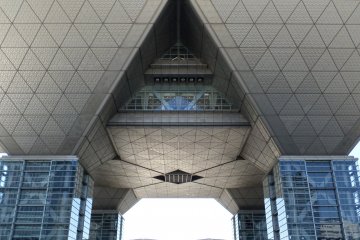 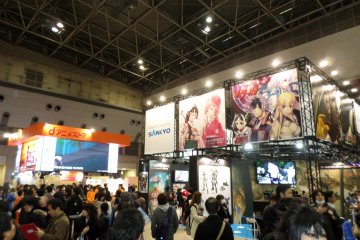 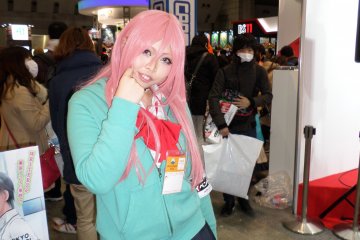 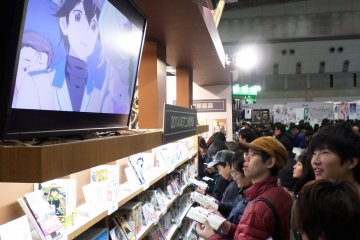 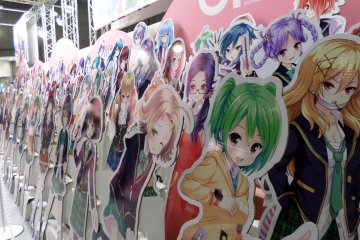 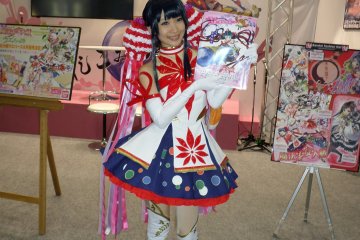 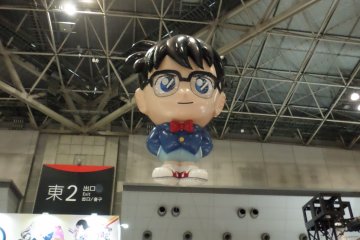 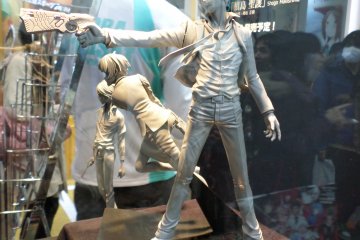 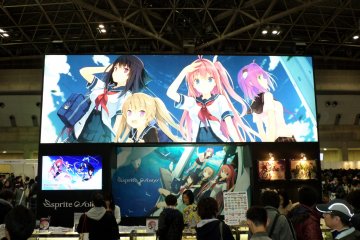