Showcase of the auto world's newest and most innovative

Automobile manufacturing is one of Japan's signature industries, with many of its top makers being major players in the worldwide automotive market. It should come as little shock, then, that the Tokyo Motor Show is considered one of the major and most important car shows in the world. Its also well-known in the car world as being the feature place for some very quirky concept cars, which are usually produced by the Japanese manufacturers. For car nuts and casual observers alike, this weekend-long exhibition has plenty to offer.

At the 2013 edition, the Tokyo Motor Show (which is organized by the Japan Automobile Manufacturers Association) featured 177 exhibitors from 12 different countries. 76 different vehicles made their world premier at this event, and 81 made their Japanese premiers. Products ranged from sleek sports cars to conservative family vehicles, from motorcycles to electric hybrids, and from futuristic to vintage. Of course all the Japanese companies were featured, as were a wealth of import brands including Audi, Porsche, BMW, Volkswagen, Tesla, Volvo, Jaguar, and Mercedes-Benz. As one of the cooler features of the show, visitors are able to test-drive vehicles on the building's roof. A course was constructed and professional drivers on hand to demonstrate 39 vehicles of 21 different brands.

In addition to the shiny new cars spread across the venue, the Tokyo Motor Show also has plenty of other car-related attractions. Tomica, a manufacturer of great car toys, had an awesome display of a motorized city filled with cars buzzing around buildings, roads and bridges, and a captivated crowd of children was pressed around it all day. A race car simulator gave people a chance to fully experience what it feels like to drive in a big race. Various celebrities and entertainers were interviewed at a big stage in the main hall. Other events filled in the massive venue, including exhibits by auto parts makers, kids' workshops, environmental awareness booths, merchandise stands, and the voting and awarding of Japan's Car of the Year prize.

The Tokyo Motor Show is held every other year, and the 2013 edition was its 43rd incarnation, dating back to 1954. This was its second year being held at Tokyo Big Sight, having moved from Chiba's Makuhari Messe. The event is held on a Saturday and Sunday in October or November, with a Preview Night on Friday. Tickets purchased at the door cost ¥1,500 for adults, ¥500 for high school students, and are free for children. Discounted prices are available for afternoon-only or evening-only tickets, as well as tickets purchased in advance. 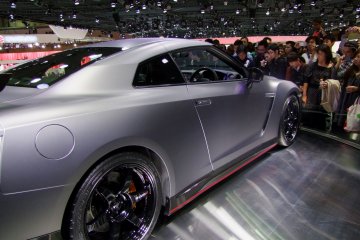 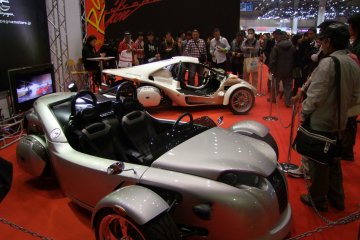 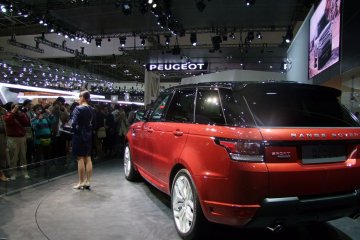 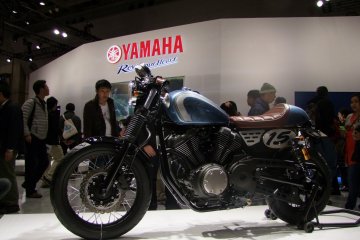 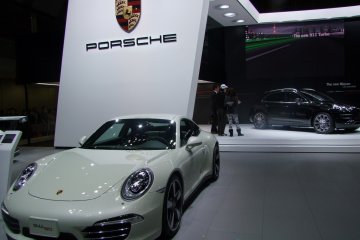 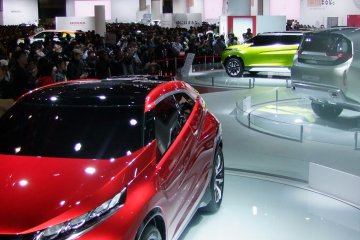 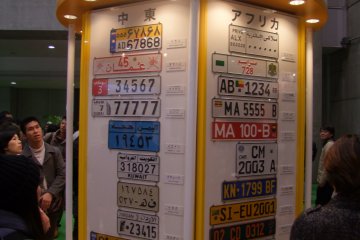 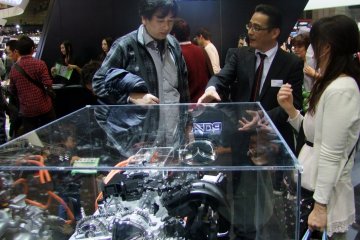 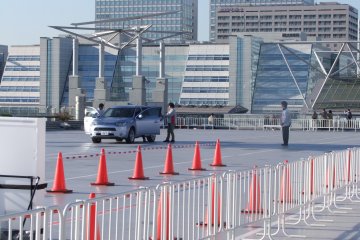 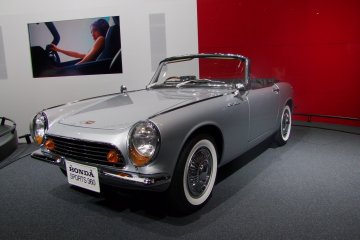 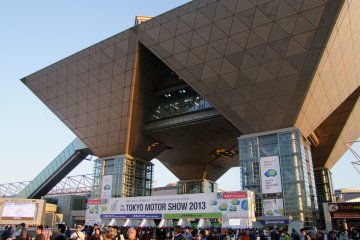 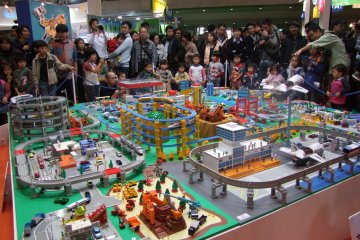 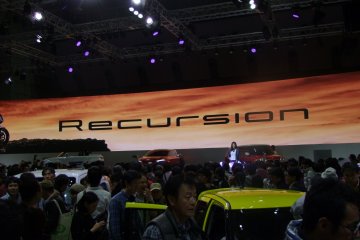