Asakusa is famous for its annual year-end Hagoita Fair held from December 17 to 19. It started in the late 16th century on the grounds of Senso-ji Temple.

The hagoita is a battledore, a sport quite similar to badminton. However, the hagoita is usually made of Japanese cedar, and is covered with a raised cloth picture on one side. The design of the picture ranges from showy Kabuki actors to traditional New Year’s symbols such as pine, plum and bamboo. Some of them are tiny and some of them are huge. Luxurious and beautiful battledores, though, are for decoration only; not for a play.

From December 17-19, from 9AM to 9PM, about 50 hagoita shops are set up just in front of Senso-ji Temple. Watching, and listening to the way customers negotiate price with the shopkeepers is in itself a reason for going there. It is an exciting experience. When any of the shops sell an expensive hagoita, all the shopkeepers quickly come together and clap their hands in a special way to celebrate. I heard that the average price that people spent this season was 20,000-30,000 yen for each hagoita. It makes an especially fine gift for young girls from their grandparents who wish for their granddaughter’s future health and happiness.

The purpose of visiting Japan

Aimé Humbert was chief ambassador of the Swiss Republic, attempting to conclude a Treaty of Friendship and Commerce between Japan and Switzerland. He landed at Yokohama in April of 1863 and immediately tried to set up a meeting with the Japanese authorities, but the Japanese government was in utter confusion at that time. Humbert had to wait for ten months before getting his opportunity to sit down at the table with anyone! But while they waited, Humbert and his counselors didn’t waste time. He walked around the city of Edo, accompanied by Italian-British photographer, Felice Beato, and actively gathered information about Japan.

Although it was essentially a restricted activity (The Shogunate always assigned a watch to him, although they were called guards), Humbert observed and recorded details of Japanese culture, customs, lifestyle, rituals, and so on. This information, he knew, would be important later when they started their commerce with Japan. Let’s take a look at a selection of his descriptions about the year-end and new-year activities in Asakusa.

The biggest market in Asakusa is held during the last 15 days of the year-end. The spacious premises of the temple of Asakusa Kannon (the Goddess of Mercy), where huge numbers of shops stand, is also filled with all kinds of food stalls, from appetizing grilled chicken, pickles, and preserved fish, to sake. (If you know the smell and taste of Japanese grilled yakitori chicken, you can imagine that Humbert couldn’t resist moving closer and closer to the stalls!)

He also wrote about children’s play.

The New Year’s popular amusements are kite flying (tako-age), bamboo stilts (takeuma), a game of top spinning (koma-mawashi), and battledore and shuttlecock (hagoita) play. In Japan a battledore is the principle gift for young women as well as a folding fan (sensu). (Humbert paid special attention to battledores and often recorded what they looked like.)

Humbert was born into a family of watchmakers in a small village (Bulles, Neuchâtel) in Switzerland in 1819. When he was 16, his father died and he became a teacher as a way to earn income and help his family. In 1848, at the age of 29, he became the youngest member of the very first Neuchâtel government. Ten years later, he was appointed president of the district’s Watchmakers Association, and established an office for them in Singapore. This advance into Asia led to him being called upon to lead the Swiss push into Japan, as well. In 1862, Humbert sat sail to Japan as the designated Swiss Ambassador, along with his counselor, Casper Brennwald, and other negotiators.

After the conclusion of the Treaty

On February 6th, 1864, Humbert eventually succeeded in concluding a treaty with Japan. As a result, the market between Japan and Switzerland opened. Humbert left Japan on February 17th and after that, more than 200 Swiss-made gifts including guns, absinthe, watches, buttons, and so on, were given as presents to Japan. This delivery took place at Yamashita 90-ko, the house of Humbert’s counselor, Swiss businessman Casper Brennwald. It was here that Brennwald established a trading company with Hermann Siber (Siber & Brennwald) and opened an office. The Swiss Consulate General was also located there until 1891. Successive managers of the company worked as Consul General at the same time. Fritz Ehrismann, owner of the Ehrismann House in Yamate, was manager of Siber & Brennwald in 1888. Later, the company changed its name a few times, until it eventually became DKSH Japan, the name the company still operates under to this day!

The Hagoita Fair in Asakusa brings us a traditional feeling of Japan’s year-end. If you are visiting Tokyo in December, don’t miss it!

Find out more about Sensoji Temple. 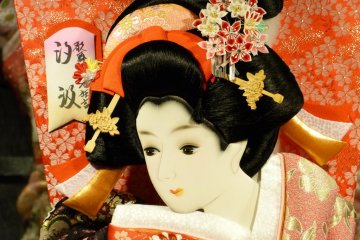 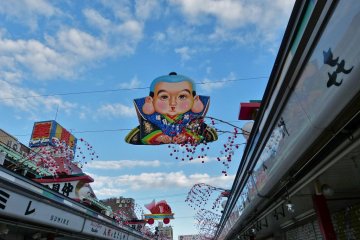 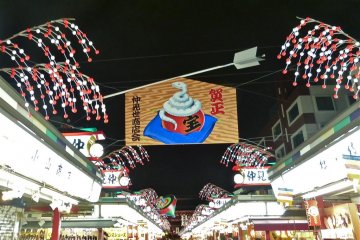 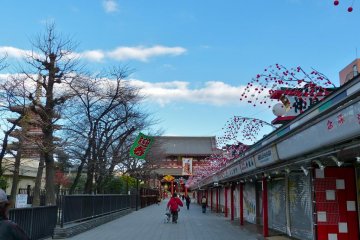 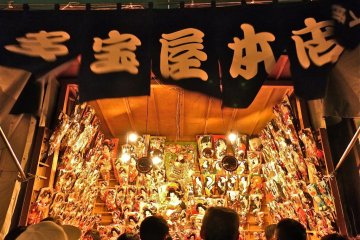 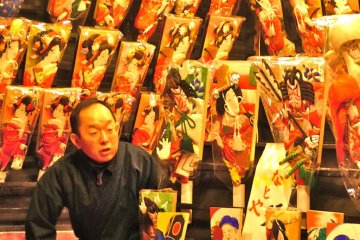 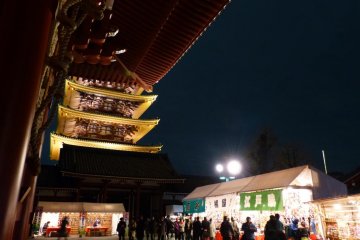 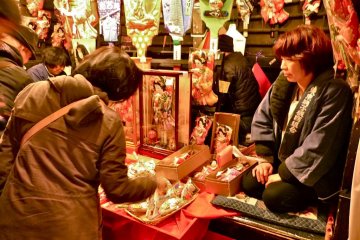 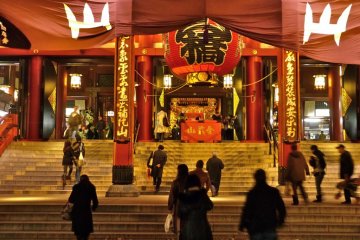 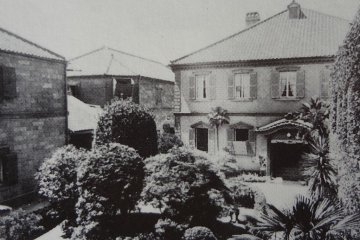 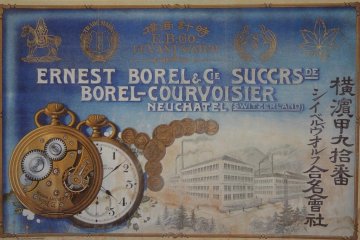