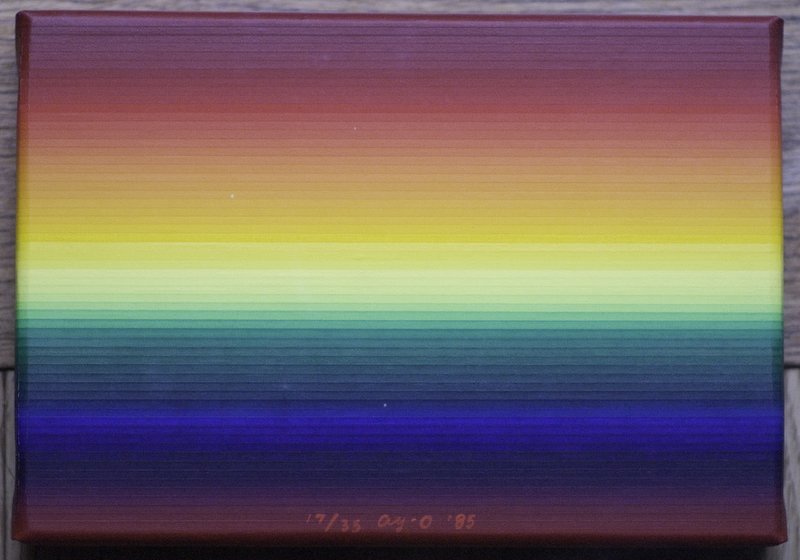 A special event at the Mitaka City Gallery of Art

A special event at the Mitaka City Gallery of Art looks into the works of Takao Iijima (1931 -), who more commonly goes by his art name of Ay-o. In Japan, Ay-o is referred to as the "rainbow man", as he commonly depicts rainbows in his works - his first rainbow-inspired piece was released in New York back in 1964. He has since exhibited his art all around the globe, and has won a host of awards.

The event will showcase over 160 of Ay-o's creations, including prints, acrylic works, and 3D pieces.

Admission to the special exhibition is free.

The Mitaka City Gallery of Art is located just two minutes on foot from the JR Mitaka Station, which is served by the Chuo Main Line.

For those planning to drive to the venue, paid underground parking is available on-site and is charged at 200 yen per 30 minute increment.