Motobu beef isn't widely known around the world – yet. Food tourists in Japan seek out the famed Kobe and Matsusaka varieties of beef, known worldwide as rare delicacies. Yet to discerning foodies, they have a rival that's beginning to make big waves in the culinary world. Motobu beef comes from the city of Motobu, Okinawa, where the prized cattle are raised on a very special diet to produce the most delicious beef that this reviewer has ever had. Importing the meat directly from Okinawa, Chef Takashi is one of only two restaurants in all of Tokyo to offer it.

The gracious Chef Takashi himself, who spent 7 years cooking at the prestigious Shinjuku Prince Hotel, served a variety of his best dishes and explained each of them as they came out:

The restaurant also features a selection of over 60 wines, from Italy and elsewhere. The wines were carefully chosen to complement the restaurant's menu by a wine expert, who also selects the wines for the restaurant's 2 monthly events, a rotating cycle of cuisine to match any culinary interest. At the time of my visit, they were discussing the upcoming oyster-featured event. The restaurant also hosts hooking classes every third Saturday and Sunday, and numerous parties for many different groups.

The Chef Takashi Italian Restaurant is open daily from 11:30 a.m. to midnight, with last order at 11 p.m. Calling ahead to make a reservation is recommended (especially on weekends), though walk-ins are welcome. The restaurant also takes reservations for lunch time during weekdays. The restaurant's cozy, modern atmosphere (and outdoor patio) make it a great destination for any event, from business gatherings to a casual lunch or a romantic night out.

Chef Takashi Restaurant is located 3 minutes away from Exit 2 of Roppongi-Itchome Station (Namboku Line) or 7 minutes from Roppongi Station (Hibiya and Oedo Lines). If you prefer to travel by taxi, point the driver in the direction of the "JX Group Roppongi Club," and you'll be nearly next door. 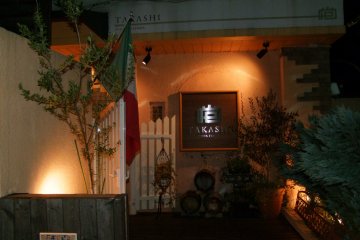 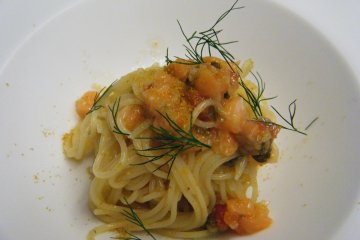 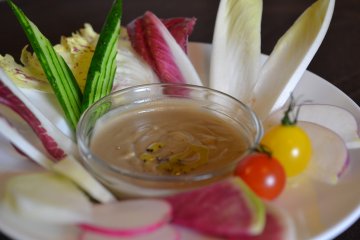 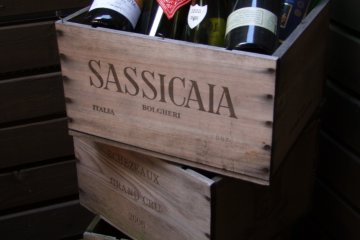 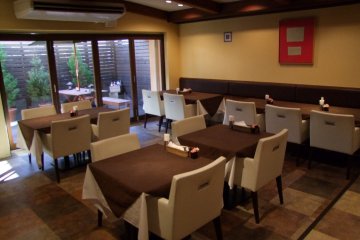 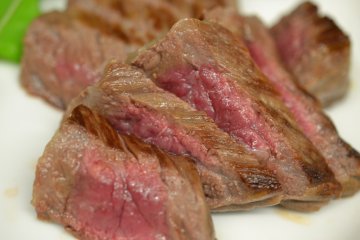 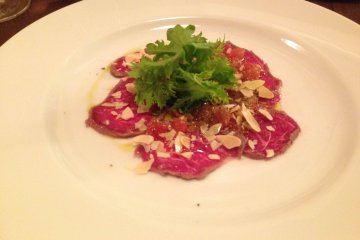 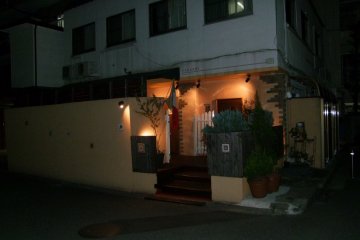 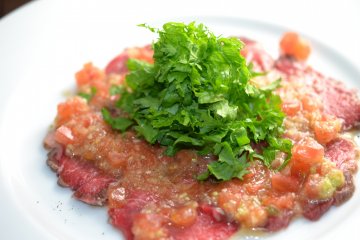 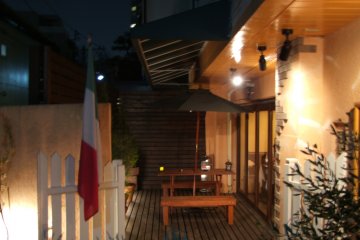 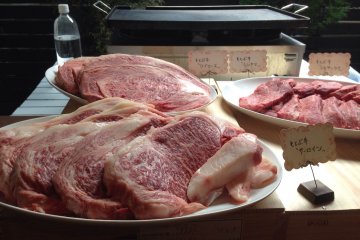 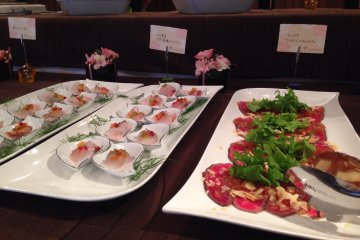 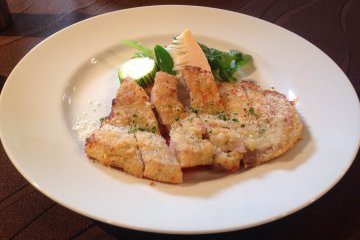 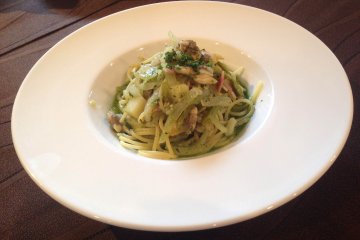