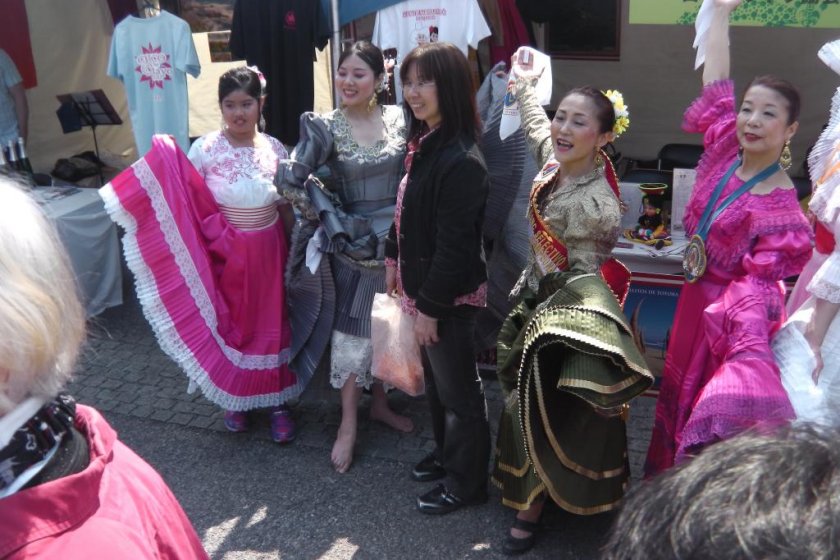 Celebrate the cultures of Mexico and the Americas

Mid May
Ready to dance!
Venue: Yume no Hiroba When: Mid May 2020

Cinco de Mayo (Spanish for May 5th) is an annual day of celebration of Mexican heritage and pride and has a little something for everybody. Food, craft and clothing shops were open for business all day, while entertainers of all varieties took over the stage and every corner of the festival area. The Cinco de Mayo festival spreads the wealth, too, and describes itself as "Celebrating the Americas" - featuring not only Mexican cultures but also those from all across North and South America.

The food variety and quality was very impressive. Mexican food is a little tricky to find in Tokyo and is usually quite expensive, which could have resulted in a very disappointing collection of simple and well-recognized favorites like tacos, burritos, and bottles of Corona. But that was far from the case. Grills were fired up everywhere as the food vendors prepared a wonderful selection of foods, including carne asada, chimichangas, and a nice selection of pollo (chicken) dishes. There were also a variety of adult beverages on hand. As is the case for most international festivals at Yoyogi Park, the lines for food ranged from very long to ungodly long, but the taste usually made up for it.

The entertainment schedule was packed for the two days of the festival. Just to name a few from the long list of performers was a Mexican mariachi band, a rock band dressed in Mexican professtonal wrestling masks, a Brazillian capoeria group, a Chilean dance group, a New Orleans-style dixieland band, a harp-and-dance group from Paraguay, salsa and marinera dancers, and Mexican pop singers.

This festival is a family-friendly event as well. There were donkey rides for the kids and a variety of children-friendly games, including a piñata-breaking event. 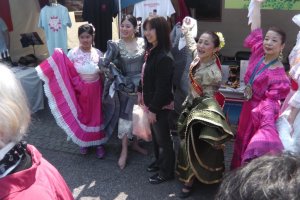 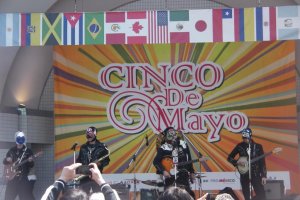 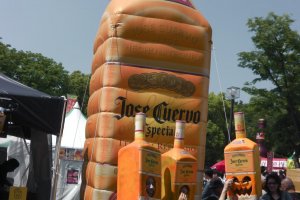 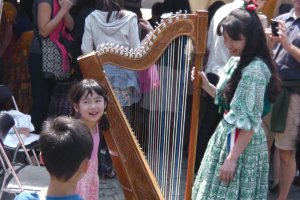 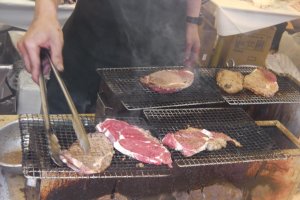 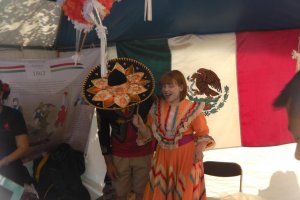 This event was formerly held at Yoyogi Park.