Whether it is landscapes, cities, streets, architecture, animals, flowers and people - all these objects have are already been captured on millions upon millions of shots! From that point of view, visiting TeamLab Borderless in Odaiba, Tokyo, can be an interesting study for either professionals or amateur photographers.

These days, photography is easy and accessible to anybody who has a smartphone. A 'classical’ camera is no longer necessary. Though many artistic photographers remain devoted to their old-fashioned cameras, searching for that 'different shot' is not an easy task.

I remember a time when we developed films and printed photos in dark rooms. The effect of solarisation in photography seemed so exciting at the time. Modern digital cameras make the process of getting shots so much easier, and editing programs allow endless options for improving the originals.

As a photographer I, too, am always looking for something different or, on the contrary, something usual that can become unusual after a bit of editing. I guess you could say that if an artist can start painting on a blank sheet, then a photographer needs some basic image anyway to begin with.

I've heard that the Japanese are very good at taking something that already exits and finding new and creative ways of adapting it. In this sense, the digital museum of TeamLab Borderless has already created the unusual. There is no way to take clear shots here as the images aren’t static - they move and change, sometimes too fast, but such ‘failed’ shots provide a good base for further creation.

Many spaces in the museum recreate different realities using projection as well as material objects; for instance the thousands of lights in the ‘Crystal World’, transparent panels, mirrors, flat circle screens, lamps, balls, uneven surfaces and so on.

I took many shots there. I sometimes think that I see things only through my camera! But I’m glad I took so many shots. I've now quite the choice to play with that I may not have had in the 'real' world. Once again Japan, courtesy of TeamLab Borderless, have offered inspiration. 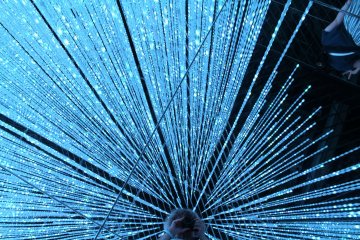 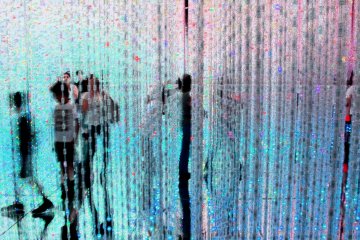 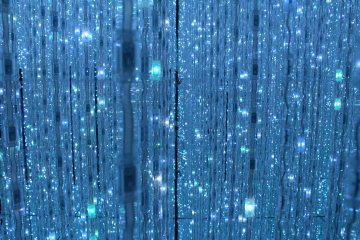 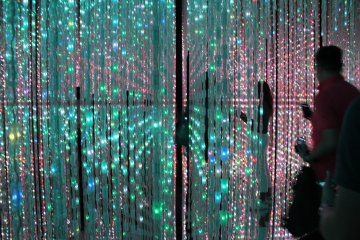 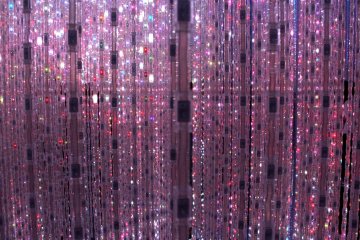 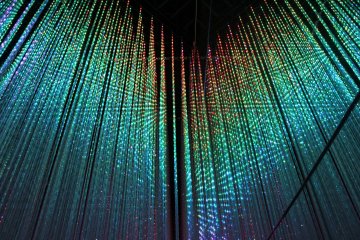 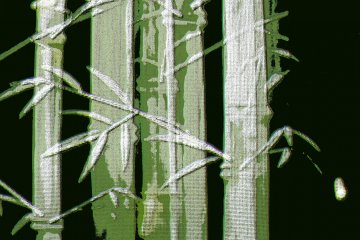 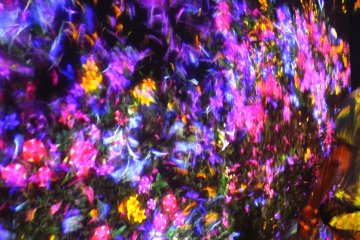 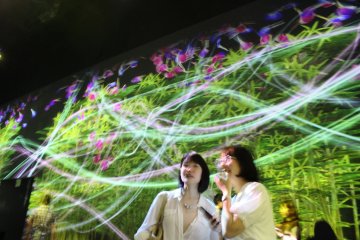 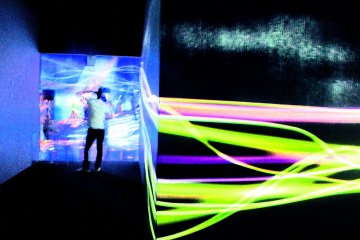 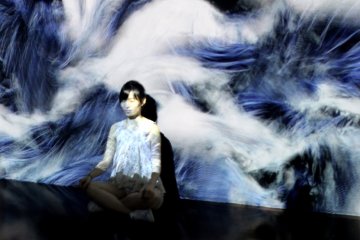 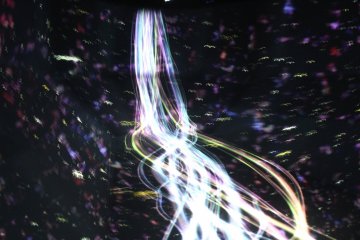 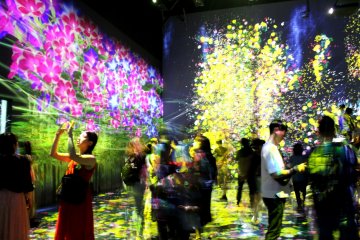 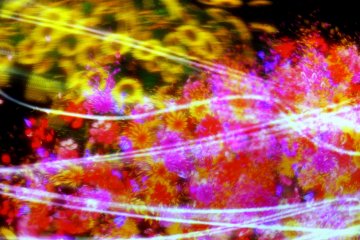 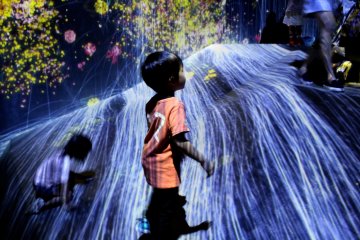 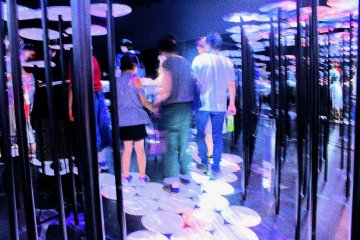 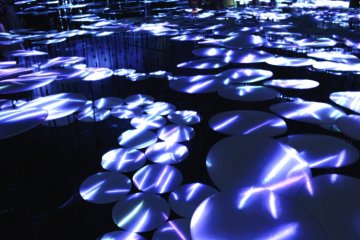 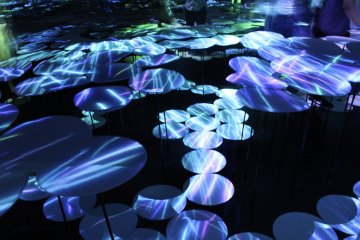 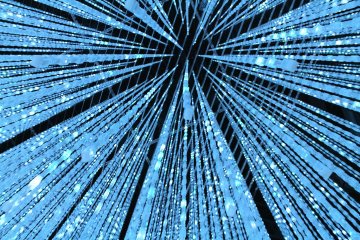