Most travelers to western Tokyo stick to a predictable route, either exploring sites along the well-trod JR Chuo Line or heading for the hills, quite literally, in the district’s mountainous Mitake region. Those seeking something truly a bit more off the beaten path would do well to consider a visit to Higashi Murayama.

Say “sauce” to a foreigner and most will conjure images of soy sauce or perhaps even ketchup. While Polestar has its origins as a soy sauce factory, its mainstay products are the Japanese sauces that grace many of the country’s beloved B-gourmet dishes, such as yakisoba and tonkatsu. At their Higashi Murayama factory, the product shop is filled with flavors ranging from their tangy shikwasa (Okinawan lime) blend to their famous kuroyakisoba sauce, a surprisingly smooth item that gets its color from squid ink. If you’re a true locavore, pick up the company’s Chuo Line or Seibu Line sauces, both of which use fruits and vegetables sourced from along those particular Tokyo train lines.

On the edge of Higashi Murayama sits Tama Zenshoen, a sanitorium devoted to the care and rehabilitation of those suffering from Hansen’s Disease, more commonly known throughout history as leprosy. While leprosy in the modern age is an entirely treatable condition, patients who contracted the disease in years past were often the subject of severe discrimination. The National Hansen’s Disease Museum, on the grounds of the sanitorium, is devoted to educating the public on both the history of sufferers in Japan and their hard-fought integration into mainstream society.

The large entrance curtain of Soumon Kyoraiso almost masks the tranquil scene that greets diners upon entering. Stroll through a scenic bamboo garden into a soaring dining hall, where the menu features kaiseki meals with eel as the main show . Staff are more than happy to accommodate dietary restrictions and can even prepare kids’ meals. Seating options range from a covered terrace with stunning forest views to large dining areas and private rooms. Seasonality is a significant focus, and your plate will boast the freshest ingredients, such as bamboo shoots in early spring and chestnuts in autumn. If your palate prefers something a little more Western, the attached Restaurant Mon dishes up delicious Italian course meals.

There are only two national treasures in the Tokyo region, one of which is the impressive wooden hall of Shofukuji Temple. The original building was constructed in the Kamakura Period, with the current edifice dating from 1407. Perhaps the most intriguing aspect of the temple is the collection of jizo statues inside, which can only be viewed once a year during the Jizo Festival in November.

Year-round, Kitayama Park is a relaxing place for a stroll, but the area really shines in early June, when thousands of irises turn the flooded paddies various shades of purple. A festival scene on weekends helps to welcome thousands of visitors with food stalls, music, jinrikisha rides through the fields and an evening light-up event.

If you’re too early for the irises, Sayama Park makes a fantastic alternative. This sprawling green space turns candy-colored pink in early spring, when the park’s large grove of cherry trees bursts into bloom. Walking and biking paths crisscross the park, but make sure you take at least one of them to the crest of the hill. From there, the waters of Tama Lake – one of the main reservoirs for the city of Tokyo – spread out to the horizon and the hills of Saitama beyond. At sunset, the views from this spot are memorable.

Japan boasts over 1300 sake breweries, but only ten can hold claim to the fact that their origins date back more than four hundred years. At Toshimaya, however, the 16th generation owners have found a way to honor that heritage while bringing the brewery into the 21st century. Toshimaya first became famous for its shirozake, or white sake, a special product often consumed for Hina Matsuri, or Girls’ Day. Fittingly, around 25% of Toshimaya’s clientele today is exclusively women, many of whom like the smooth taste of the brewery’s craft sake. Anyone can visit Toshimaya for a tasting session, but it pays to come during one of the rollicking festivals, where Toshimaya combines its sake heritage with rock music, dance parties and other entertainment. Mixing historic sake with a bolder modern image has helped to keep Toshimaya a vibrant part of their local community.

For many travelers, a visit to Higashi Murayama may have never even crossed their mind. But this is a region that rewards the intrepid explorer, where friendly residents are waiting to share their slice of Japan with you. 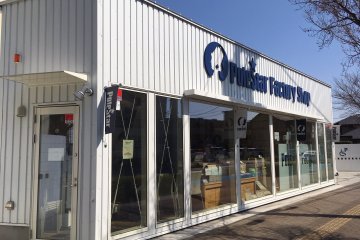 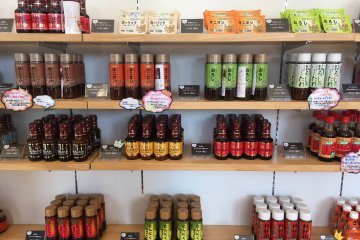 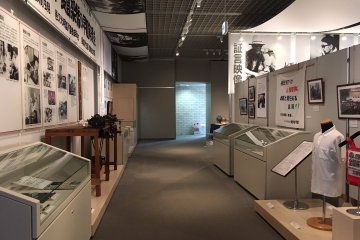 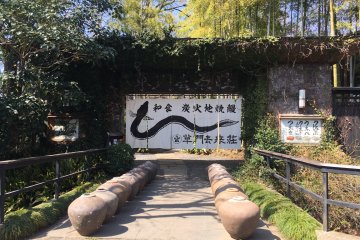 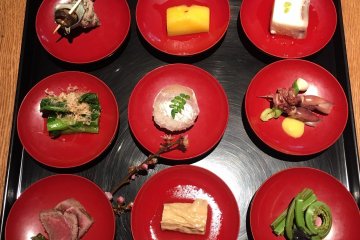 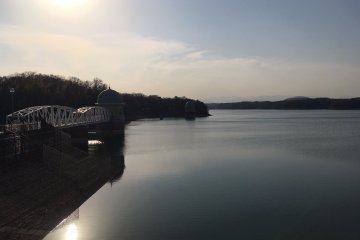 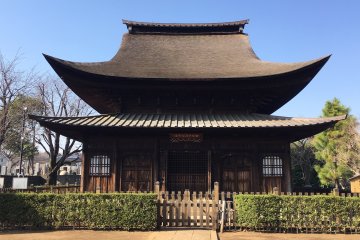 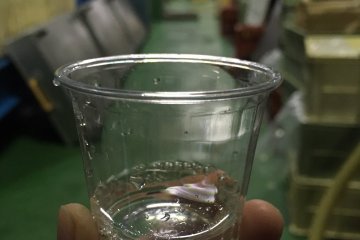