Situated in the heart of Odaiba, Tokyo's man-made island paradise for all shopping and entertainment lovers, Hotel Nikko Tokyo has a modern appearance. The entrance has extravagant double doors and a porter in a top hat that greets you and leads you to the reception desk. The hotel has a variety of restaurants and bars for the discerning foodie including Western, Mediterranean cuisine and of course Asian cuisine.

The hotel is running a special event about the historical Edo period which encompasses decorations in the lobby as well as books and magazines. My room had a beautiful painting and an authentic kimono on display, as well as ornate fans and beautiful handmade origami of a swan and a turtle. The two beds were quite large and extremely comfortable—you feel like you're sleeping on a cloud. In front of the beds and between the two doors that each lead to a small balcony is a large TV screen which doubles as a mirror when not on. The room has everything you can wish for with two separate bathrooms, one having the basic necessities of a sink and a toilet while the other one having a large bathtub, his and hers sinks in front of a large mirror, as well as an ample walk in shower and of course another toilet.

After getting settled in the room and taking a look at the breathtaking view of Rainbow Bridge at night I went for dinner at the second floor Japanese restaurant aptly named Sakura. The restaurant has many different dishes and the menu was customized to reflect the cuisine during the Edo period. I must also point out that the view from the restaurant is also of the magnificent Rainbow Bridge and Tokyo Bay area. Each table is served individually by an attentive waitress dressed in a beautiful kimono. As soon as I finished one dish the waitress who was calmly standing by would bring the next on a wheeled cart to my table and exchange it for the empty plate of the previous dish.

In the style of the Edo period era way of doing things you can ask to have your breakfast brought to your room in the morning, this is incredibly convenient and you can choose at what time to have it from about 6 a.m. for the early risers to as late as 11:30 a.m. for those looking to sleep in.

To say you are treated like royalty would not do justice to how relaxing and important you feel as a guest at Hotel Nikko Tokyo. Deciding where to stay on your visit to Tokyo is easy if you want to be away from the city noise and wish to be able to relax on your own time, enjoy shopping at various stores as well as relaxing on the beach in the summer and having the most carefree and luxurious hotel stay of your life. 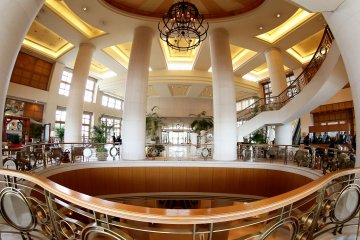 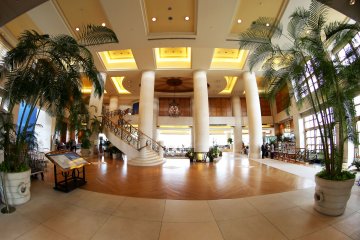 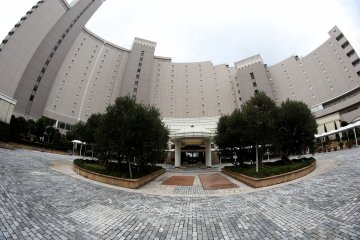 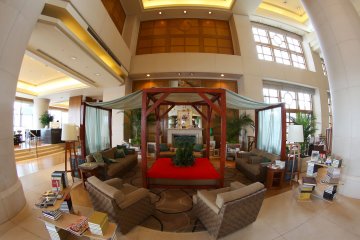 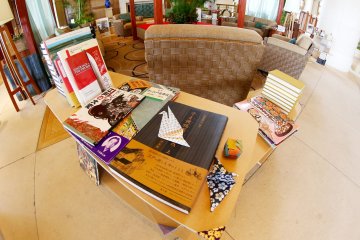 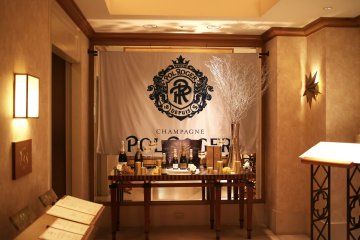 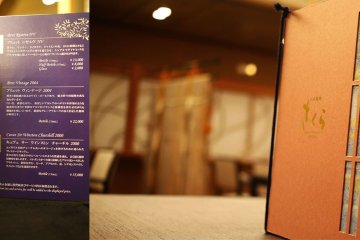 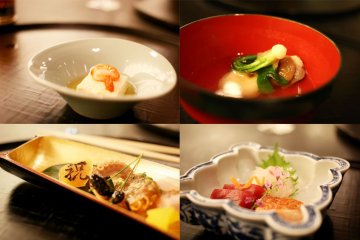 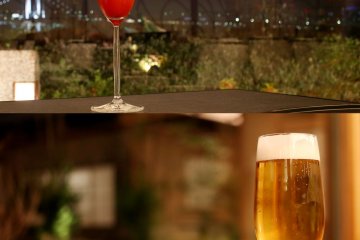 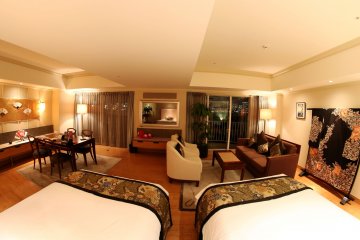 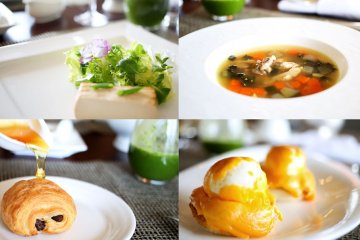 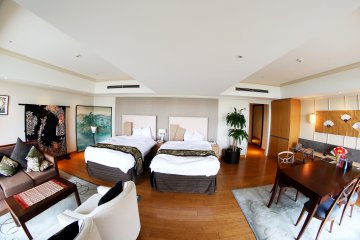