The museum of animation and beautiful hanami

I’m not a crazy fan of anime, but I have some favorite animation films, especially ones created by Studio Ghibli and Miyazaki Hayao. As an artist, I was very interested in visiting the Ghibli Museum created by the famous director of animation, Miyazaki Hayao. The organizer of the “Doll Ningyo Exhibition” who collaborated with the Studio Ghibli, could book our group of doll artists to visit that museum. I knew that it wasn't easy to visit that museum as one can't come and buy a ticket right there. It must be booked in advance. But, we were lucky to get the chance to go!

To be honest, I was very impressed with all the fantasy the museum was made with. The interior was intricate and just fantastic! There were animated scenes from Totoro, and the visitors could watch how static figurines become alive. Kids enjoyed the big Cat-bus a lot as they could easily go inside of it. Exploring all the corners of the museum was interesting even for grown ups. The spiral staircase in the middle leads to the galleries and its windows opened up into interesting views. Some heroes were hidden here and there and were discovered one by one. It was like an adventure!

Taking photos inside the building is prohibited, so I can only share the photos of the building itself and its surroundings. The building of the Ghibli Museum though is also the part of the exhibition. The museum was made by the sketches and ideas of Miyazaki-san. Partly, it was influenced by an Italian architecture. The visitors of the Ghibli Museum feel themselves getting into another reality, maybe into some animation film. Also, they can meet famous favorite heroes like Totoro and many others.

One part of the museum is dedicated to the artists who create animation and reproduce their rooms full of books, sketches, paintings and signatures of the famous artist of the world.

In the museum, there is special cinema demonstrating a 15-minute long animation, and inserted into the ticket is an actual small clip of the film. I enjoyed the Ghibli Museum a lot.

After visiting the museum, our company walked to nearby Inokashira Park. This year the park celebrates its 100th anniversary. Originally the park was located in the suburbs, but now it’s a part of Tokyo. The park houses a pond in which the name means “well that supplies the most delicious water.” The Inokashira Pond was the source of the first water service for the city of Edo, the Kanda water supply.

Inokashira park has few sections: Inokashira Pond and its surroundings, Gotenyama with wooded area and the Shizen Bunka-en Gardens. The parks’ area is 428,000 square meters. Facilities of the park include a boat dock, an athletic field, tennis courts, outdoor stage, and a baseball field.

Inokashira park is very popular, especially during hanami. We didn’t expect it would be so crowded around the lake. We intended to have a picnic, but the place was packed. Finally, we enjoyed a lunch at a small cafe.

Find out more about Ghibli Museum. 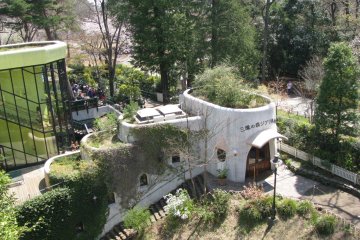 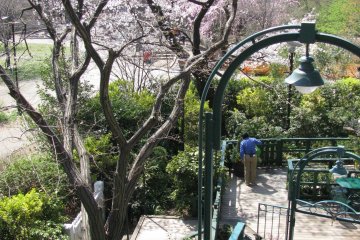 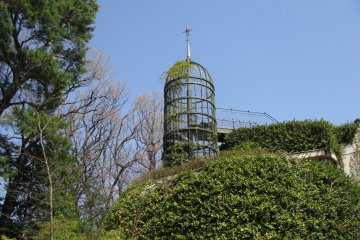 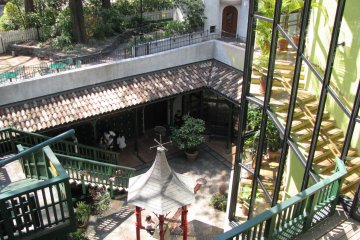 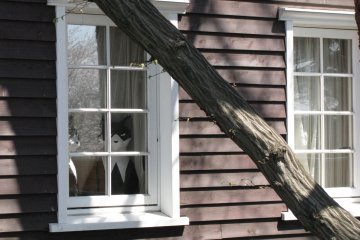 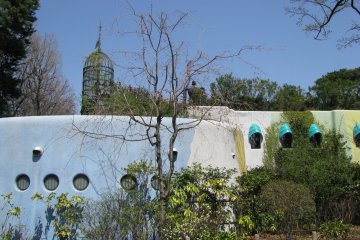 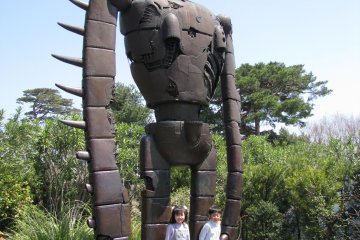 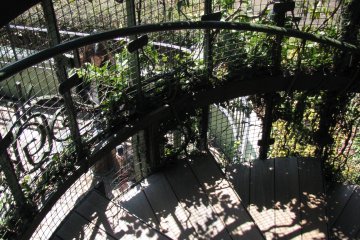 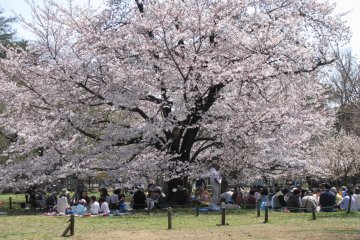 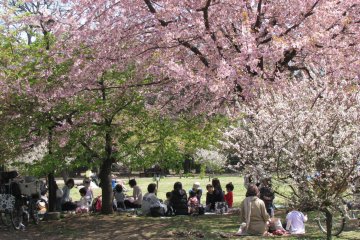 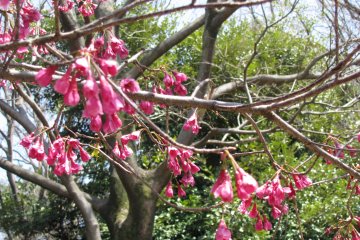 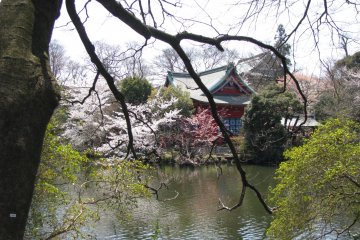 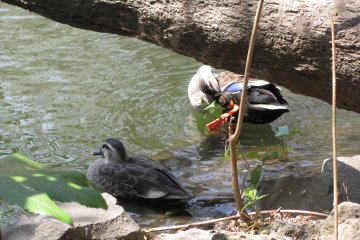 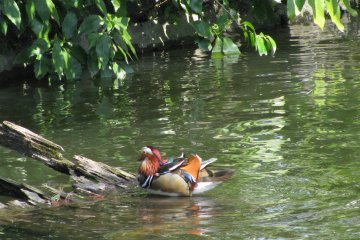 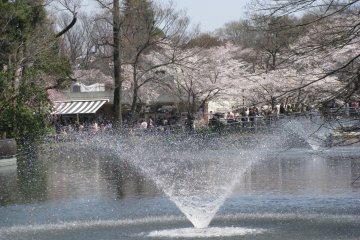 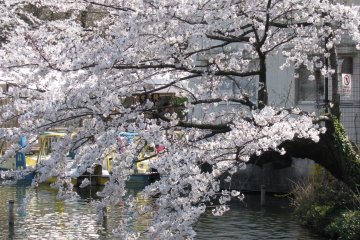 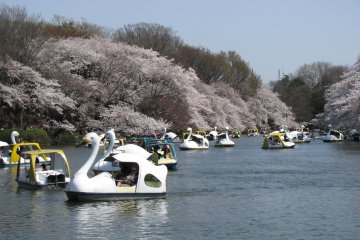