Come celebrate the New Year in style as Haneda Airport hosts a New Year’s Festival on January 1st-3rd, 2016. The 4th and 5th floors of Haneda Airport’s international terminal will transform into an Edo-era townscape, ready to welcome visitors with games, performances and hands-on activities.

The Edo Period lasted from 1603 to 1868 and was considered a time of stability and cultural development. You’ll feel as if you’ve slipped back in time as you walk along the lantern-lined lanes of the terminal’s fourth floor, surrounded by costumed revelers in kimono and samurai garb. Street performers and wandering musicians add to the atmosphere. Guests are welcome to wear their own costumes to the event. There is even a booth area where you can pose and take your own photos in Edo style costumes and kimono.

The festival offers numerous chances to experience activities that are traditionally held around the New Year. Younger visitors can try their hand at kakizome, the first calligraphy that is written at the start of a new year (usually on January 2nd), while the whole family is invited to take part in mochitsuki, the pounding of rice into its glutinous form to make delicious New Year’s rice cakes. Visitors to the festival will also receive oshiruko, a type of mochi topped with sweet red bean soup depending on the time of day.

The fifth floor of the terminal boasts an Edo-era fair, with stalls and booths offering old-fashioned entertainment. Test your skills at a shooting range or try traditional games such as senbonzuri (a game where you choose a string among many with a chance to win a prize). Kids are encouraged to try games such as koma (wooden tops), karuta (a card game), and fukuwarai, a blindfold game where you create a funny face similar to pin the tail on the donkey.

A large stage hosts a number of musical and comedic acts throughout the festival. Visitors can enjoy a wide variety of entertainment from traditional Japanese magic shows to musical performances on instruments like the shamisen (three-stringed guitar). A highlight of the event features a performance by Edo-era oiran (courtesans) decked out in elaborate and beautiful costumes.

Don’t miss out on the New Year’s stamp rally, which requires visitors to collect stamps from throughout the festival venue. Those who manage to acquire all of the stamps will receive a tenugui, or traditional Japanese towel. If visitors manage to snag all of the special daily stamps, they’ll also receive a fukubukuro or lucky bag, a sack of surprise treats that is often handed out by shops around the New Year.

The festival lasts from January 1st-3rd, from 11:00am to 7:00pm. The New Year’s holiday is a notoriously difficult time to be a traveler in Japan, as so many museums and tourist sites close. For a guaranteed good time, head instead to Haneda Airport’s unique festival to get an exciting start to 2016. 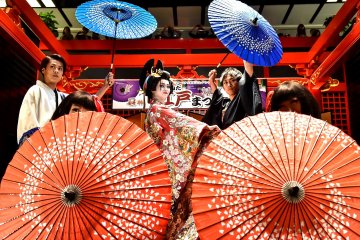 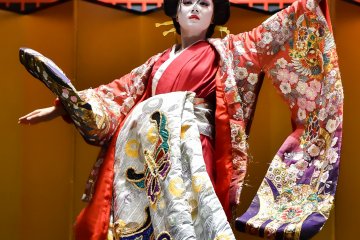 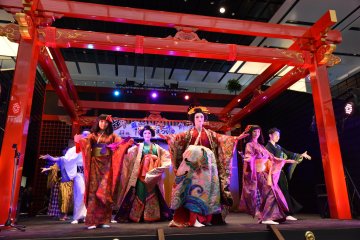 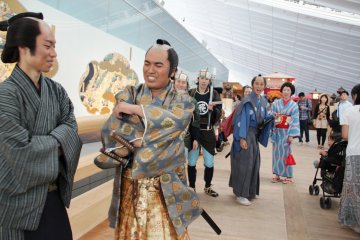 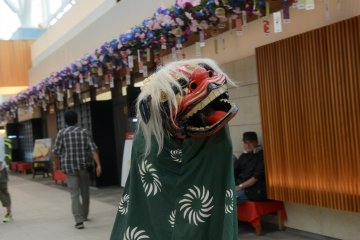 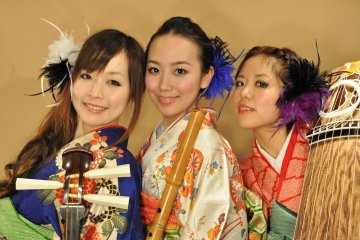 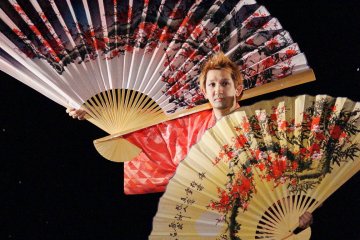 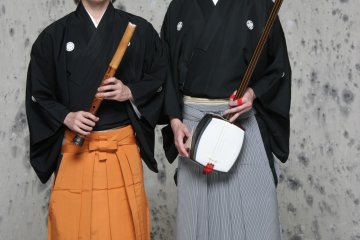 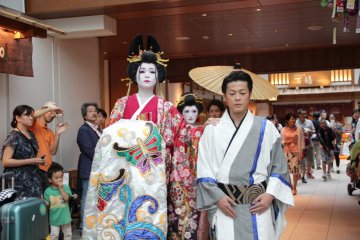 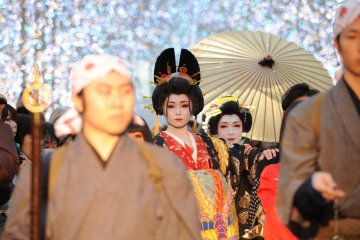 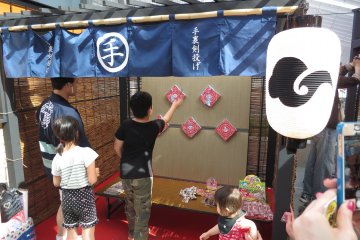 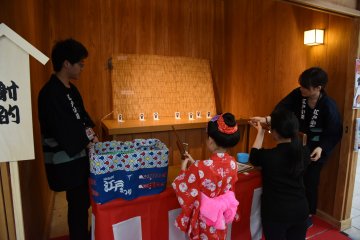 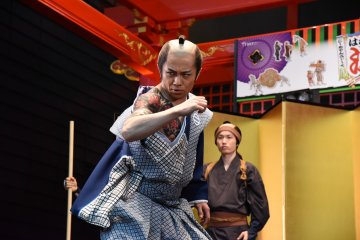 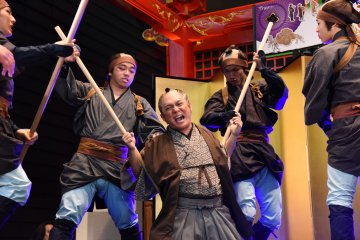 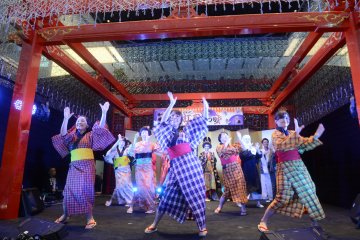