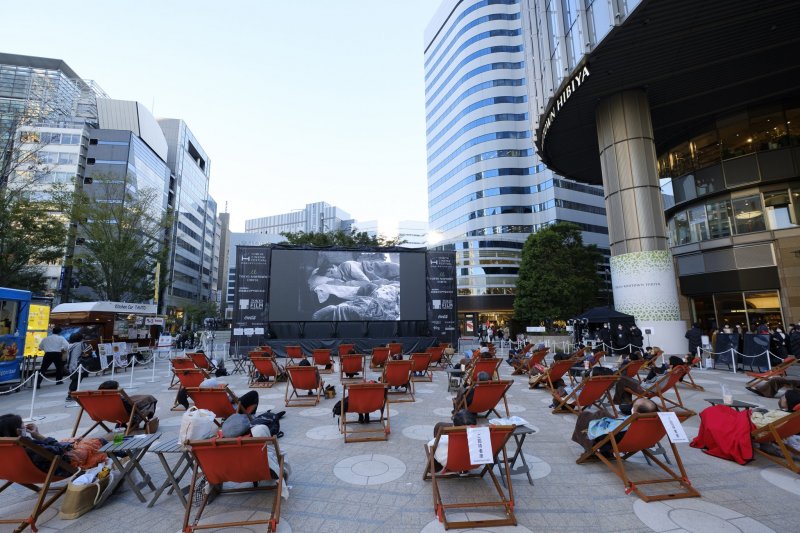 An event that proposes new ways to enjoy movies

Now in its 4th year, the Hibiya Cinema Festival aims to be an event where people can enjoy the wonder of movies from different perspectives.

For instance, the open-air park cinema will bring some kid-friendly classics to the big screen, including The Goonies, Charlie and the Chocolate Factory, and Minions. The Toronto Japanese Film Festival in Hibiya will also take place during the event dates, premiering Japanese movies (with English subtitles) shown at the Canadian event earlier this year.

More information about the event's schedule can be found on the official Hibiya Cinema Festival website.

For those who opt to drive, parking is available at the venue for up to 200 vehicles, at a cost of 300 yen per 30 minute increment. Purchases made within the Midtown Hibiya complex can be used towards partial or full parking validation depending on the amounts spent.