The central loop line is the backbone of Tokyo

The human body has a system of veins and arteries that takes blood from the heart, moves it everywhere it needs to go, and then brings it back to the heart again. Tokyo has a circulatory system too, and it’s called the Yamanote Line. The lime-green trains keep the city moving and functioning. Without it, we’d all be lost.

JR’s loop line is an iconic piece of Tokyo’s famed transportation system. The Yamanote Line runs in a big circle around the Japanese capital, and stops at nearly every major point in the city, from shopping centers to business areas.

There are 29 stations around the 34.5 km track of the Yamanote Line (a 30th got approval in 2012, with plans to be ready in time for the 2020 Tokyo Olympic Games). Trains run both clockwise and counter-clockwise around the loop, and come at intervals between every 2.5 minutes (during rush hour) and 4 minutes (at quieter times of day), meaning it would take you 59 to 65 minutes to complete a full loop, if you were so inclined. Every train stops at every station – there are no express trains.

Here's some Yamanote Line facts to amaze your friends with: the Yamanote Line's predecessor was put into use all the way back in the year 1885, and later merged with other lines to complete the loop. The current incarnation of the line was started in 1956. Seats on the train used to be able to fold up to allow for more people during the morning commute, but that came to an end in 2010. Written in Japanese, the name of the Yamanote Line is technically read as "Yama-te," with the "no" being inserted in speech only. In the past, both "Yamate" and "Yamanote" were used up until 1971, when "Yamanote" became the official pronunciation (which is reflected in all the English signage today).

The Yamanote Line: live it, learn it, love it. If you're in Tokyo for any time at all, it will be an indispensable part of your daily life. 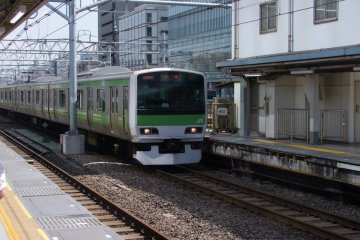 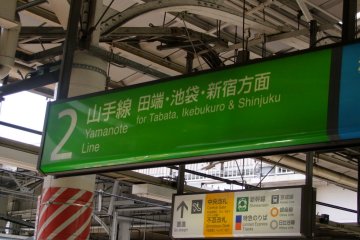 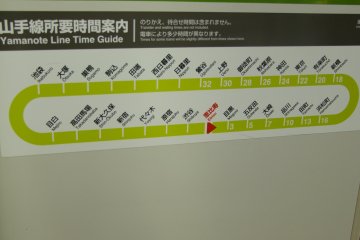 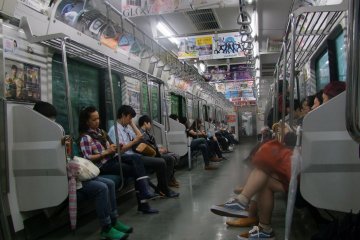 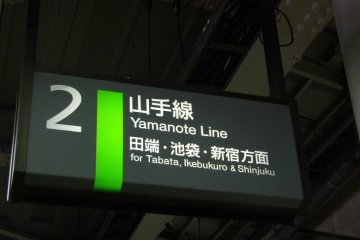 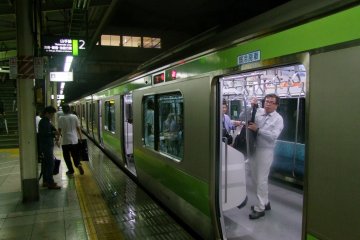 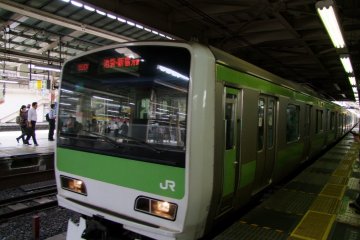 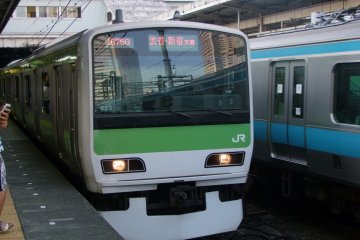 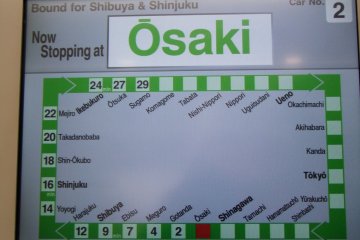